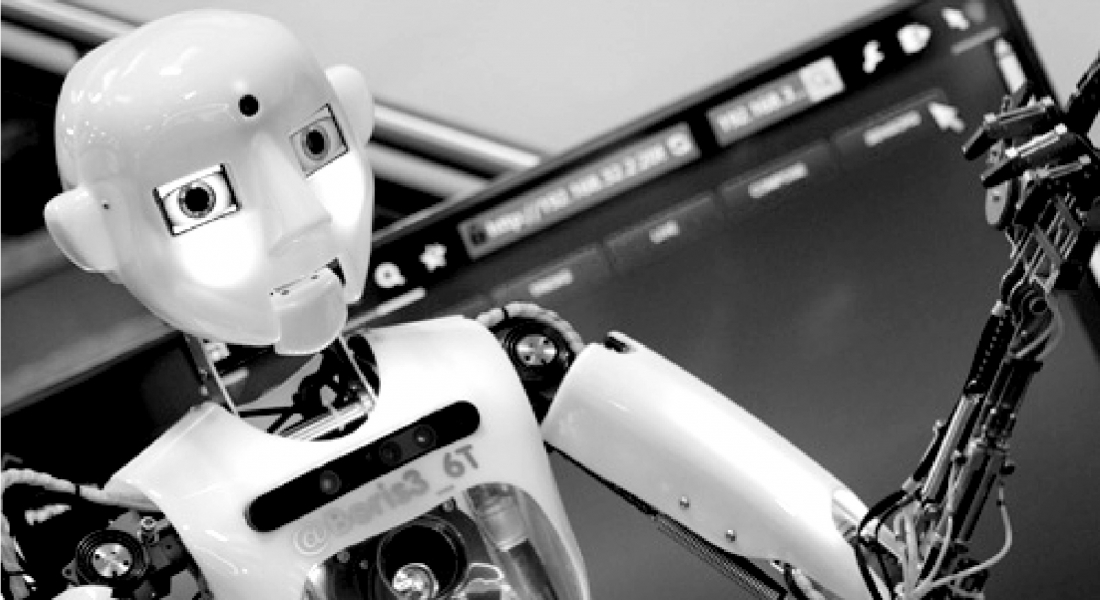 A huge amount of momentum has built up behind the Manchester tech scene in recent years.

The Northern Powerhouse has been conceived and KPMG ranked Manchester ahead of many other European cities as the top location for doing business. GP Bullhound has also reported that the North of England more broadly now has 11 tech companies valued at more than $1 billion.
However, a debate is taking place in the city as to whether companies in the North West are confident enough when it comes to shouting about their successes – particularly when compared to their London or Silicon Valley counterparts. Whether that’s confidence, culture, finance or skills – we need to take a good, honest look at what might be holding the city back.
To understand what that might be Nikki Scrivener, Fourth Day director, has spoken to several leaders in the North West of England to get their views on what it would take to make Manchester a true world leader in technology.