Staying credible: how to combat a cacophony of fake news 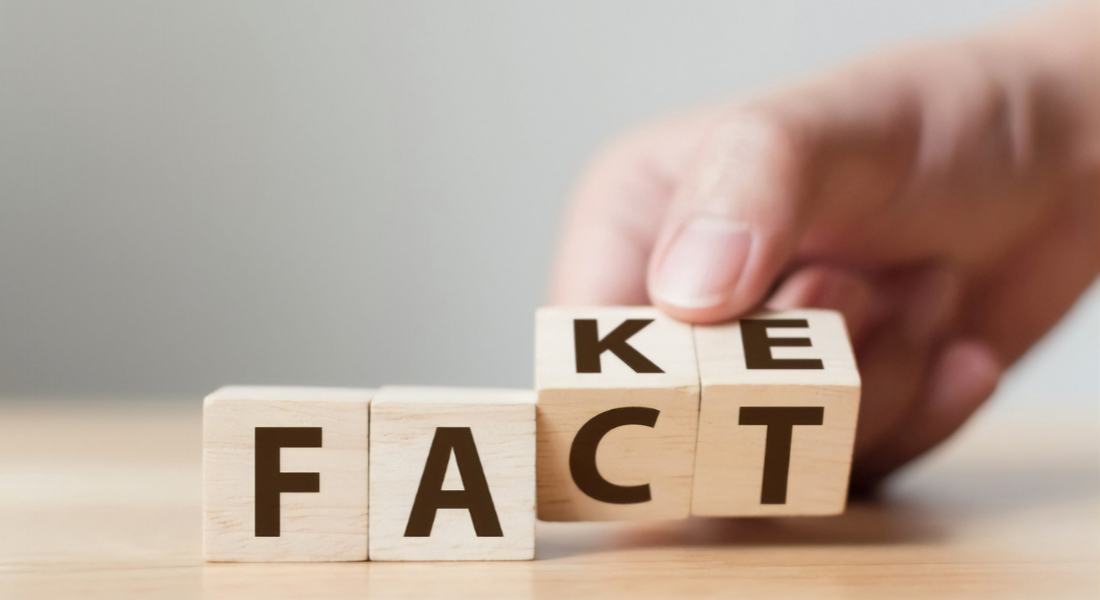 F ake news is a phenomenon that has plagued democracies in recent years.

It’s so rife that the hashtag #fakenews has become common place on social media and the term itself has been added to the US’s Cambridge Dictionary.

This epidemic of misinformation has reached such a high level that GCHQ has categorised it as a form of warfare, and 69% of Britons believe it’s so harmful that sharing it should be counted as a criminal offence.

But let’s face it, most people – even the most sceptical of us – will have had the wool pulled over our eyes at some point. The journal Science recently published research showing that we are also more likely to get sucked in and spread false information the older we are. On average, Facebook users over 65 were found to be almost four times more likely to have shared fake news on the platform than 18-29 year olds.

This spreading of fake news has become a major cause for concern amongst global communications professionals, with 92 per cent citing it as the most challenging ethical threat to their profession. As it’s become almost normal to see iconic journalistic brands also derided as ‘fake news’, the general public no longer know who to trust.

Brands need to be wary of being seen to be contributing to the spread of factually incorrect information – be that consciously or inadvertently. Especially when we are already seeing some blow back from marketing activities that are seen as inauthentic.

It’s therefore, more important than ever that brands and aspiring thought leaders alike consider whether the information they are pushing out will be viewed as credible.

So how do you navigate the credibility crisis? Here are a few tips:

But don’t worry, as people become increasingly critical of the sources from which they get their information, genuine knowledge will become more highly valued and sought after. If you’re a B2B brand with genuine expertise, for example, you will undoubtedly have a great deal of advice you can offer people in your industry, So, you shouldn’t be discouraged by the prevalence of fake news. People will always be prepared to listen to authoritative thought leaders when they have something important to say.