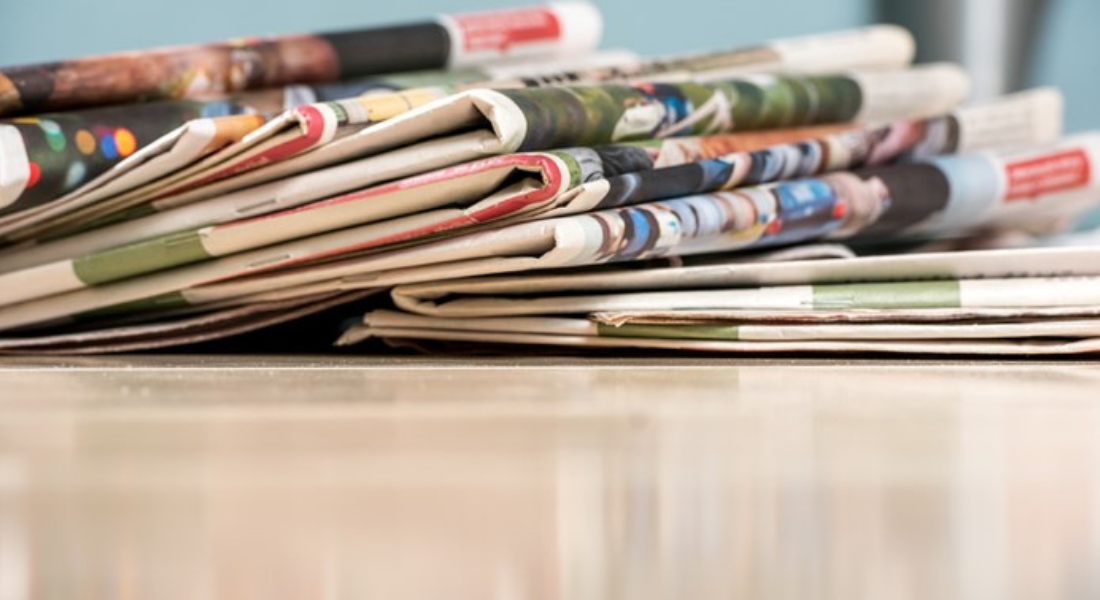 Understanding new trends is important if we want to continue reaching our target audiences as the media landscape shifts.  The reality of media consumption today is that click-bait and fake news are two such trends. These were the major discussion points for a panel of some of our nation’s top journalists at a London Press Club event. This event aimed to tackle the challenge posed by social media and new digital media outlets, more broadly, to the mainstream press.

Most interestingly, the consensus was that most people still turn to trusted, traditional outlets for news – even if they may be doing this online rather than reading papers. Here are some of my biggest takeaways from the evening.

Social is on the rise but traditional media still dominates

Despite its growing influence, social media is still far behind traditional media outlets as a primary source of news. According to exclusive Yougov research revealed during our panel event, the overwhelming majority of ’opinion formers’* and the general public turn to the BBC and The Guardian as their primary sources of news. New media websites such as Buzzfeed and news sharing platforms like Facebook are catching up to traditional outlets, but they remain behind in the race for readers.

Click-bait is a conundrum

John Rentoul, chief political commentator at The Independent, described the ease with which almost anyone can now publish their views on the internet as the “democratisation of the media”. As competition for clicks has increased, it has incentivised the creation of enticing headlines. However, this competition has led many to produce headlines that fail to accurately reflect the content of the article.

Click-bait is irritating, but there is a darker aspect to this practice: fake news. While mainstream media outlets are regulated this is not the case with newer media outlets. Amanda Platell, from the Daily Mail, observed that as much as you may not agree with their view point of traditional media they aren’t allowed to lie to you without being reprimanded. She complained that the largely unregulated new media sites have taken to attracting traffic with hyper-partisan skulduggery – think the Canary and Breitbart. Even outright conspiracy theories have been elevated to public discourse by outlets like Infowars, among others.

We’re as partisan as we always have been

People want to hear their own truth: this was the observation made by Kevin Schofield, editor of Politics Home. We tend to read things that reinforce our pre-existing beliefs: a behaviour dubbed confirmation bias. This theory was supported by evidence presented by Yougov that showed people overwhelmingly voted for the political party that their chosen newspaper endorsed.

With this in mind, it seems odd that The Telegraph Media Group sent an email to its subscribers urging them to vote for the Conservatives in 2015 – particularly as they received a fine of £30,000 from a watchdog for doing so. Was it worth incurring a fine to tell Telegraph readers to do something they were very likely to do anyway?

The digital age is throwing up all sorts of new challenges. Questions have been asked of how it may survive. For example; will the current long-form style of journalistic story telling persist when most people are reading the news on small, mobile devices? Or can we expect more visual, graphic-led style in the future?

Despite the changing landscape, so far, a lot remains the same. Traditional media outlets such as The Guardian and the BBC have successfully transitioned to the digital medium, and people still turn to news sources that reinforce pre-existing opinions. Yet the trend towards sharing news stories on social media and the growth of digital media outlets is a real one. And this will undoubtedly influence how we all consume news and information in the future.

*Yougov maintains a panel of opinion formers for online research who are leaders in politics, business, the charity sector, the public sector, and academia.