Tech startup PR - head above or below the parapet? 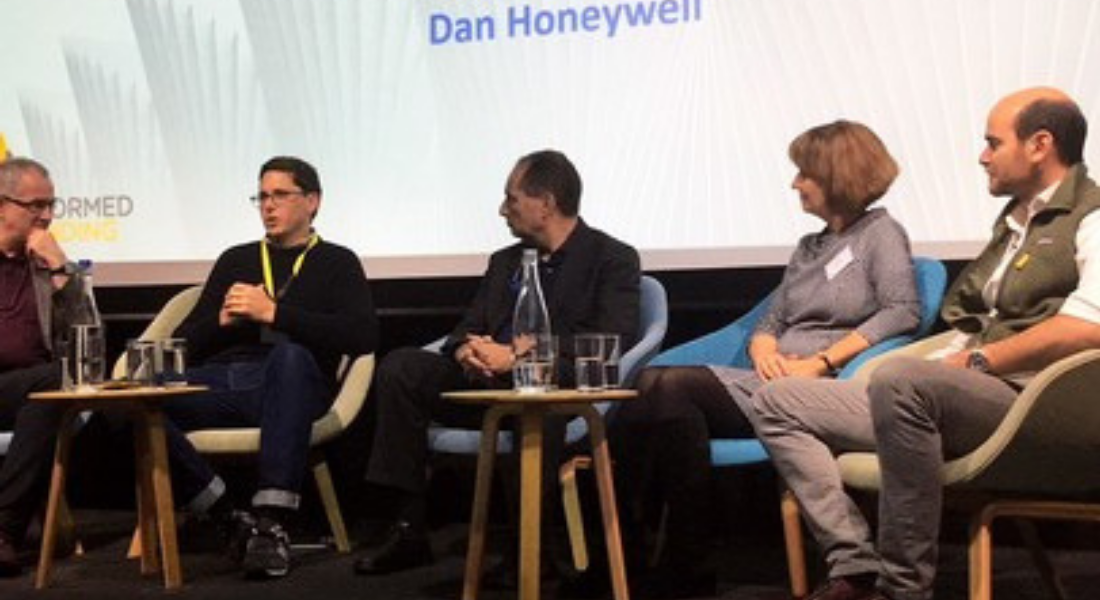 If, like me, you aren’t familiar with the term deep tech, it refers to new, super-clever technologies, generally developed as a spin off from academic research and often in the fields of finance or medical science. The event was Informed Funding’s Funding Fair for Deep Tech, featuring startups, funders and academics, and was jam-packed with really useful information about everything from tech trends and university entrepreneurship to what to look for in a successful startup team, how to pick your funder and what to do about patents.

My contribution was to participate in a panel discussion about how startups can establish their credibility through tech PR when pitching for funding. With two entrepreneurs on the panel (Pierre Proner, Co-founder and CEO of Bright and Dan Honeywell, CEO of Zedsen), both of whom had successfully raised several million pounds, there was no question of myself or fellow panellist and former Gartner analyst Simon Levine of The Skills connection getting away with vague generalisms. Not that our highly knowledgable chairman Richard Hall would have let that happen.

The question of when to go to the media was posed, and it’s a biggie. Should you keep your successes as quiet as possible while you file your patents, lest someone else steals a march on you? Or should you be pushing yourself out into the media and bolstering your reputation to make it easier for funders to believe in you?

Well, of course it depends. There are phases of early stage development in this type of tech where it really is better to stay schtum. You may not be quite sure what you’re going to do next – or your idea may be so amazing that your former business partner is just waiting to steal if from you. But you won’t be surprised to hear that our view is that this is mostly not the case.

If you’re looking for funding, you need to stand out from the crowd and you need to make it easy for an investor or bank to believe in you. While we all like to imagine that every funding decision is based on cold hard facts, it’s important to bear in mind the old “people invest in people” adage. Forget about cynicism and suspicion about fake news; if you’ve been quoted on influential websites or in the media, this translates into a subconscious confirmation to readers that you know what you’re talking about. It just does. And when a Google search on your company name brings up a host of positive articles about you, that won’t do you any harm either.

Spreading the word is fundamental to growing a business, and there are many channels through which to do so. When you get your funding, your patent, or your first award, telling everyone about this is important. The story may not be the FT’s article of the week, but your team, your customers, and your potential recruits will all want to hear about it, whether the news arrives in an email, a social media post or via local or trade media.

If you have a view on this, please do get in touch. If you are trying to stay under the radar, however, it’s probably best to keep that message private in LinkedIn.

What will you be spending your marketing budget on next?