Connect with Lee on LinkedIn 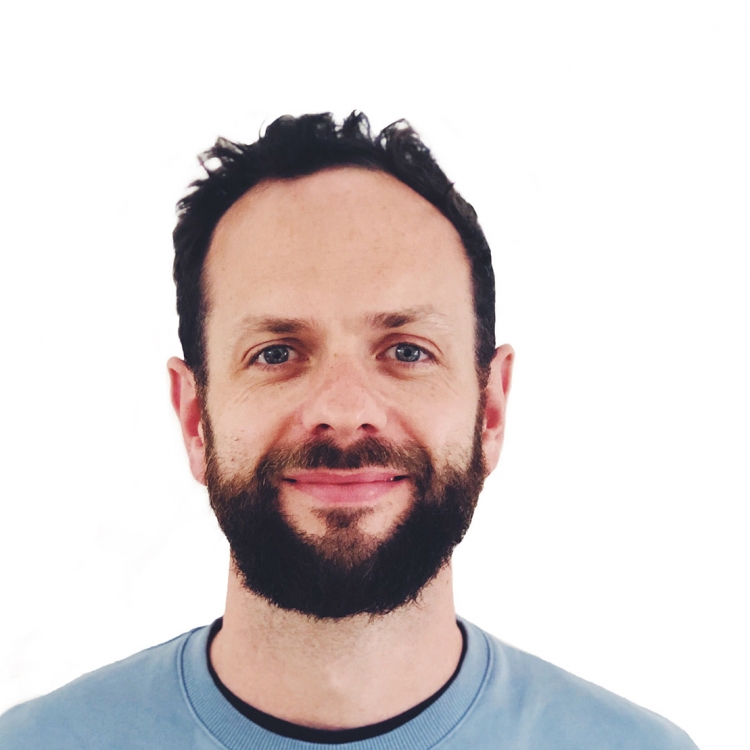 Lee has worked in the media since 2009. Prior to that he worked as an actor – with ‘notable’ appearances in a Moonpig ad and as a zombie for Film4.

He spent five years working in China, as a features writer for a magazine in Beijing, a script writer and as a presenter for his own ‘edutainment’ TV show, in the newsroom for China’s English language international news channel.

Lee has worked in content marketing since 2014, for an ad agency in Manchester and as a content strategist for MPD Group and ResponseTap.

He loves coming up with creative angles to tell clients’ stories and outside of work enjoys theatre, travelling and spending time with his two young kids.

Lee has a BA in Drama with English from the University of Manchester and an MA in Classical Acting from the Royal Central School of Speech and Drama.

You can even listen to Lee reading you a story here! https://www.audible.co.uk/search?keywords=lee+maxwell+simpson&ref=a_hp_t1_header_search

Clubhouse is the new hot kid on the social media block. Forget text or video, Clubhouse is all about the voice, with audio chat rooms available for almost any subject out there. So how do you do it?

Good news has been distinctly lacking in 2020. A reaction to both the pandemic and various political and social crises has been a 'good news movement', organisations actively promoting positivity.

What will you be spending your marketing budget on next?

With 9% of the UK marketing workforce either furloughed or made redundant, teams are already having to do more with less budget. So, what will Q3 and Q4 2020 look like for UK marketers? 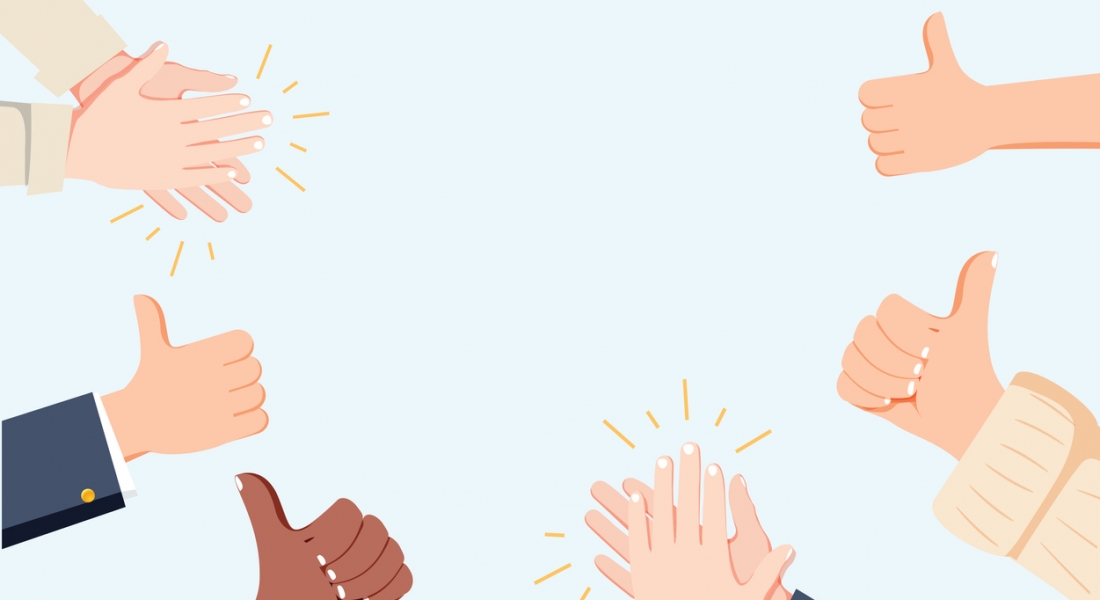 Doing good things in bad times: how businesses are contributing to the fight against Covid-19

We've been blown away by some of the stories of positivity we've witnessed in recent weeks. And our clients are doing everything they can to contribute to this. Here are a couple of examples. 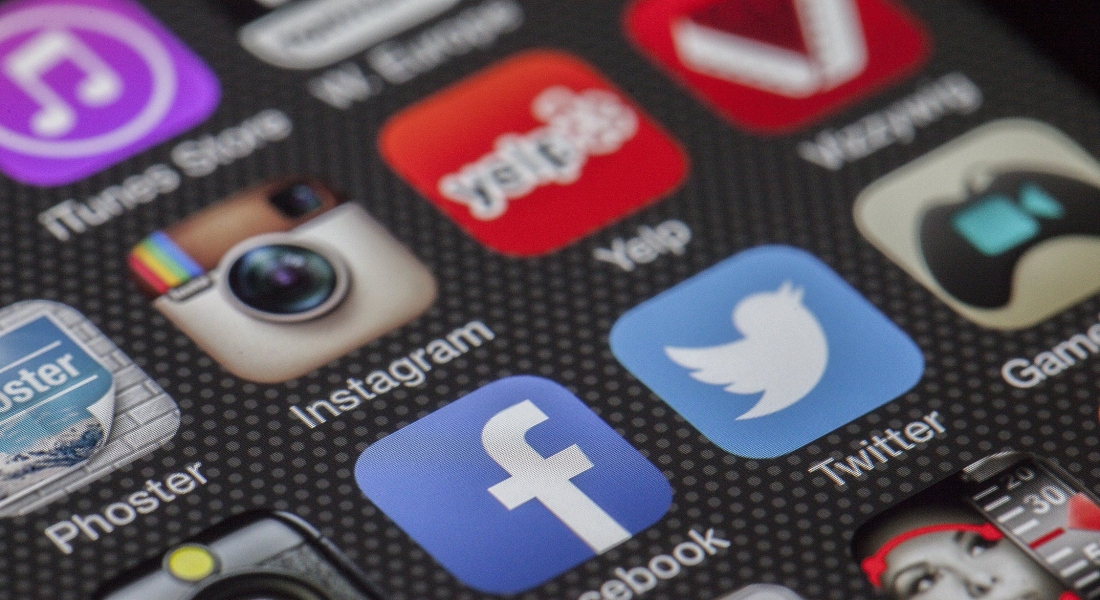 What is the right tone for coronavirus comms?

How should you speak to your customers, and potential customers, in light of the coronavirus crisis? Should it be business as usual? Or should your tone of voice be dramatically different?

PR agency 3Points Communications are specialists in fintech and Chicago tech. On a recent trip to the Windy City our director Xanthe sat down with founder and CEO Drew Mauck to discuss...