Why whitepapers are maligned but magnificent 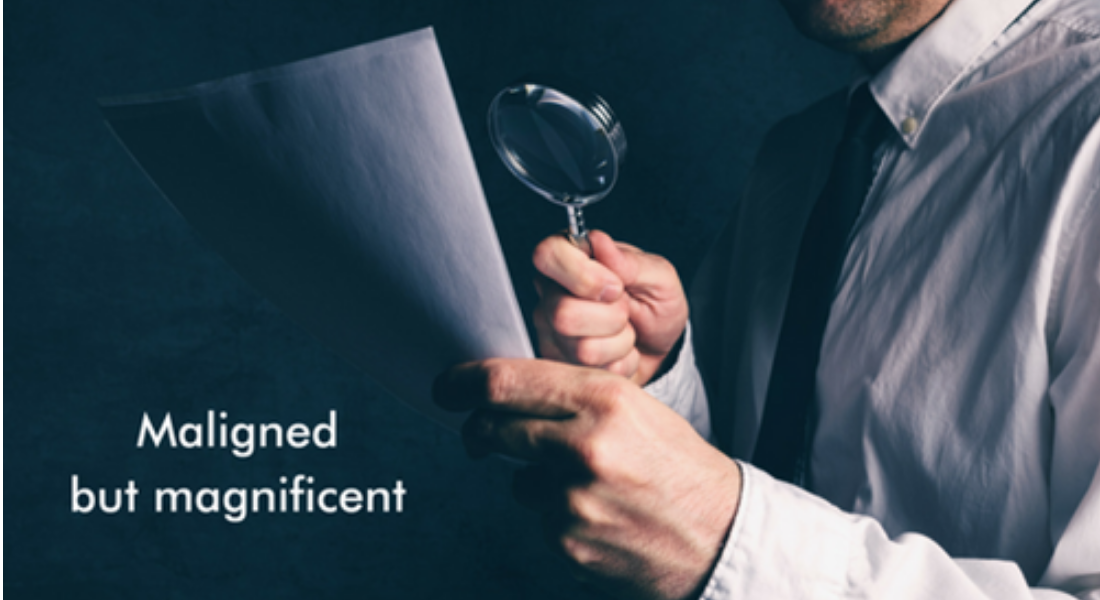 The whitepaper can be a fantastic tool from a marketing perspective. They can generate awareness of a challenging issue and offer the reader a way past the problem. Yet, there are so many ‘whitepapers’ that miss this mark and it begs the question, why?

It’s not helpful that the term ‘whitepaper’ is regularly used as a catch-all term – often referring to an array of documents ranging from advisory papers and research reports to product guides and more.

This lack of clear definition is problematic. Especially when you’re trying to distinguish between various types of content for marketing purposes. It would be better if there was a clear description.

To establish what that should be, it’s worth revisiting the source of where the term originated.

The term ‘whitepaper’ was first used within the British Parliament to describe a document that examined a divisive political situation and presented a potential solution.

One of the earliest known examples is a report produced by Winston Churchill, which analysed simmering tensions between Arab and Jewish people in the Palestinian state. This paper preceded the British Mandate for Palestine which was signed by the League of Nations in 1922.

The parliamentary whitepaper still exists today and has become a key tool in the armoury of politicians attempting to make a persuasive argument for change.

As the production of whitepapers became such an effective method of persuasion in politics, it’s little wonder 20th century marketers took note and copied the approach.

There is one notable difference, however. Whereas parliamentary whitepapers tend to follow a ‘green paper’ – a consultative document that aims to prompt helpful debate around the subject matter – the marketing counterpart tends to skip this step.

Instead of engaging in an initial thought-provoking discussion, many marketing whitepapers skip straight to suggesting a solution to a problem without first examining the issue itself. In so doing, these documents appear to pursue single-minded, sales-driven agendas.

The art of persuasion is often lost and these whitepapers are viewed as nothing more than a thinly-veiled sales tactic pushing products or services rather than a helpful document which provides an answer to a genuine problem.

This approach has resulted in the whitepaper being maligned by some. But we shouldn’t allow them to be derided due to the bad practice of a few. Whitepapers have a key role to play in raising industry issues and prompting discussion in areas you want to debate.

The caveat is that a whitepaper’s author needs to thoroughly investigate the subject matter first. If this step is ignored they will fail to create a paper which is of any use to anyone. The author should at least be able to reference the latest industry research or commentary.

Ideally, they will include original research or contributions from independent industry experts. These third-party perspectives will provide that welcome boost of credibility.

Don’t lose the art of persuasion

The author also needs to show that they truly understand the challenges readers face and empathise with them. There will be little reason for the intended audience to pay attention if they don’t do this. After all, the whitepaper’s primary task is to help solve their problem.

If the reader feels that the author appreciates a difficulty they may have encountered, it will help develop an element of trust. This will then make them far readier to listen to the proposed solution. If the author has a broad comprehension of the issue at hand, they will also be able to broach the subject matter with more authority.

When every company has a website, and everyone is a publisher, it’s vital that marketers don’t just churn out tripe which fails to engage their potential customer or partners. They cannot produce ‘me-too’ content that merely blends in with the noise.

In that respect, whitepapers can provide brands with with a compelling and convincing means to elevate their marketing material. But this only happens if the writer truly grasps the reader’s problems and the subject matter resonates. If this is the case, whitepapers offer a magnificent way to connect with a target audience.

5 steps to creating the perfect podcast