The changing landscape of theatre 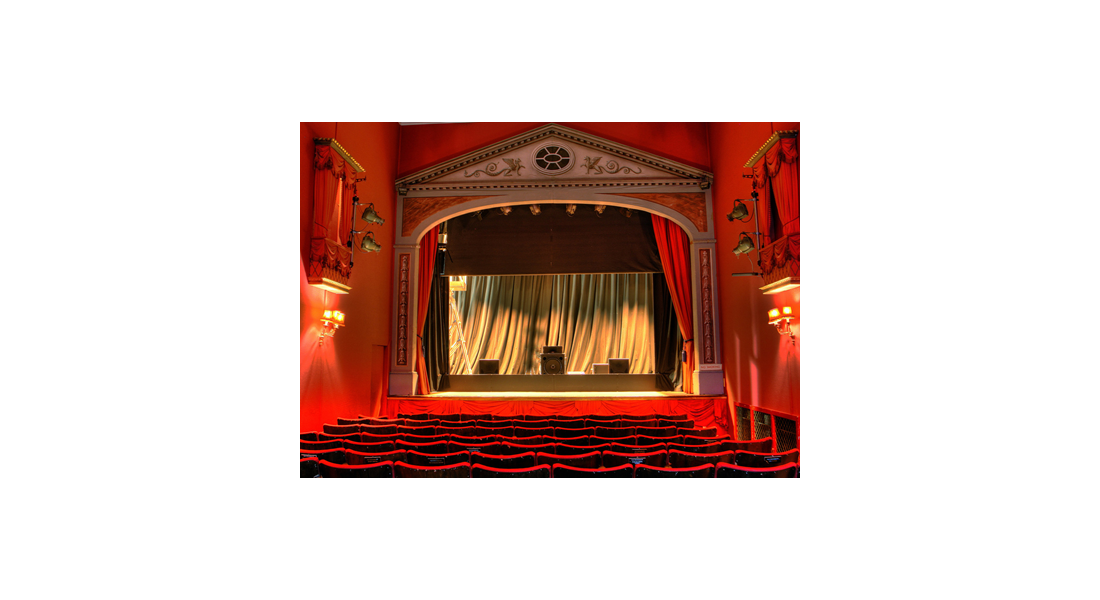 I have always loved the theatre. As a child, I frequently saw performances with my Granddad – which of course always included the glorious ritual of interval ice cream! It seems I am not alone in my love; a 2013 survey by Ticket Master found that theatre is as popular as ever, with audiences getting younger. I definitely think the growing choice of alternative theatre experiences is a big contributor to the increasing popularity and the growing number of younger people attending the theatre — making it more accessible, flexible and, in some cases, interactive.

Here are some of my favourite concepts:

Live broadcasting is simple – instead of going to the theatre to watch a production, you go to your local cinema to watch it live – as if you were in the Royal Festival Hall itself! NTLive has broadcast more than 20 productions since 2009 and describes the cinema audience members as getting ‘the best seat in the house’. I think this is a great idea, it makes the theatre more affordable (standard ticket price is £11.50), which in turn opens the experience up to a wider audience who may have never been able to afford a theatre ticket. In addition, for those who aren’t fortunate enough to have the West End on their doorstep, this is a great way to access productions they may not usually get the chance to see.

Immersive theatre is by no means a new concept. It involves breaking the ‘fourth wall’ and grabbing the audience – sometimes quite literally – by the throat. Whether it is following the cast through a run-down train station or slowly wandering through an old hotel, immersive theatre has the ability to fully engage and captivate an audience into another world. This is a great alternative for those who do not want to spend their time sat inside a hot and stuffy theatre as it allows the audience to get involved in the production – oh and don’t forget, it makes a great picture to post on Facebook!

Remaining relevant is crucial for survival and in a world that is overwhelmed with social media, the theatre is taking action. The Royal Shakespeare Company (RSC) incorporated social media into theatre when they took Romeo and Juliet to the twitter-sphere.  Over a five week period in 2010, the story of two star-crossed lovers was played out in 140 characters. Posted by @Such_Tweet – a Mudlark and RSC production – the ‘performance’ resulted in over 4,000 tweets from lines to stage directions. This was a great way for the RSC to engage and interact with the Twitter community.

The new life theatre is taking on is exciting, and looks set to grow even more, with many weird and wonderful things on the horizon – each engaging younger generations in different ways.