Technology - it's taking over the world (or London at least!) 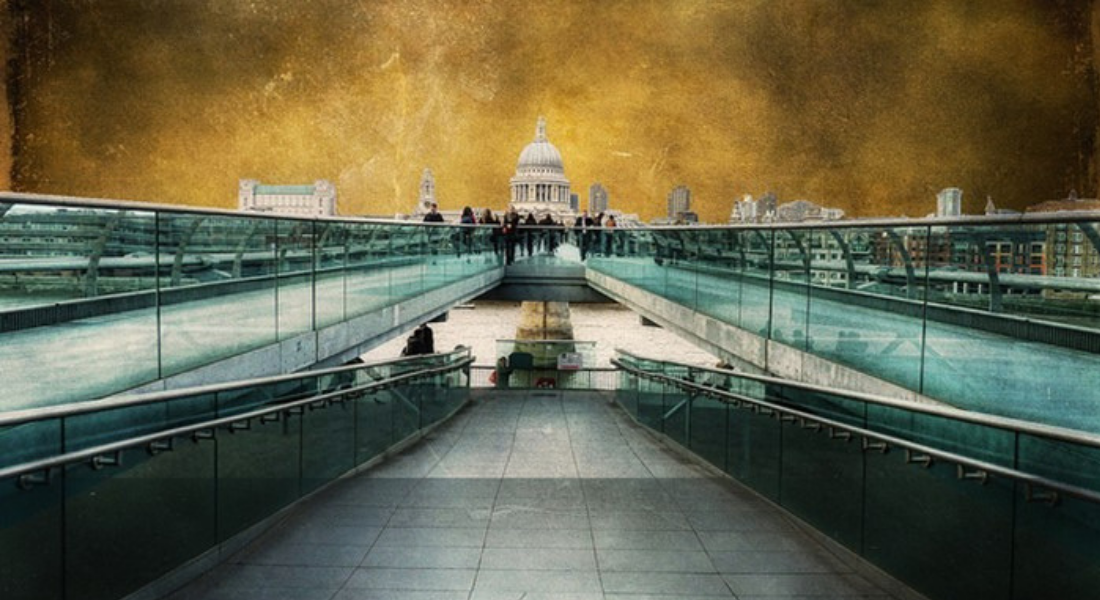 As the latest person to join the Fourth Day team (all the way from Australia), I’ve been astounded at the level of innovation and the entrepreneurial culture in London. Of course I was always aware that London is the UK’s business epicentre, home to some of the world’s biggest brands and businesses. But the growth in the start-up environment, I will admit, took me by surprise. The landscape has certainly changed since I was last here in 2010, no doubt thanks to the $5.2 billion worth of venture capital funding collectively raised by London-based technology companies over the last five years.

With such a strong digital start-up ecosystem, when it comes to PR, B2B technology is clearly the place to be. Just scanning business news headlines, you’re likely to see at least one story about the latest ground-breaking technology securing funding. And the market for digital businesses is only predicted to grow – in 2015 Oxford Economicsplaced the pipeline of opportunities at £48.5 billion in London alone. It also predicted that over the next ten years, the city will become home to over 45,000 digital technology companies, creating more than £12 billion in economic activity.

While these numbers are impressive, they’re really no surprise when you take into account that London provides a combination of factors (think digital infrastructure, entrepreneurial culture and mentoring programs) that create the ideal environment to drive business growth. In fact, according to the European Digital City Index 2015, London ranks as the number one European city out of 35 for start-up readiness. Is it any wonder then, that 13 of the UK’s 17 tech ‘unicorns’ are based in the capital?

More generally, around 40,000 (or one fifth) of the UK’s technology businesses call Inner London home, with East London’s TechCity (or Silicon Roundabout as it was formally known) dominating the scene. It is the third largest start-up cluster in the world after San Francisco and New York City for a reason. But interestingly, Southwark, where our London office is based, is steadily increasing in popularity. Perhaps the next big technology will be our new neighbour, we’ll just have to wait and see!

Now that I’ve got to grips with the B2B tech PR scene in London, I’m looking forward to learning more about the work that our Manchester team is doing with some of the North’s most exciting tech start-ups, and why the city is starting to be called the “Shoreditch of the North”.