Putting a human face to the brand 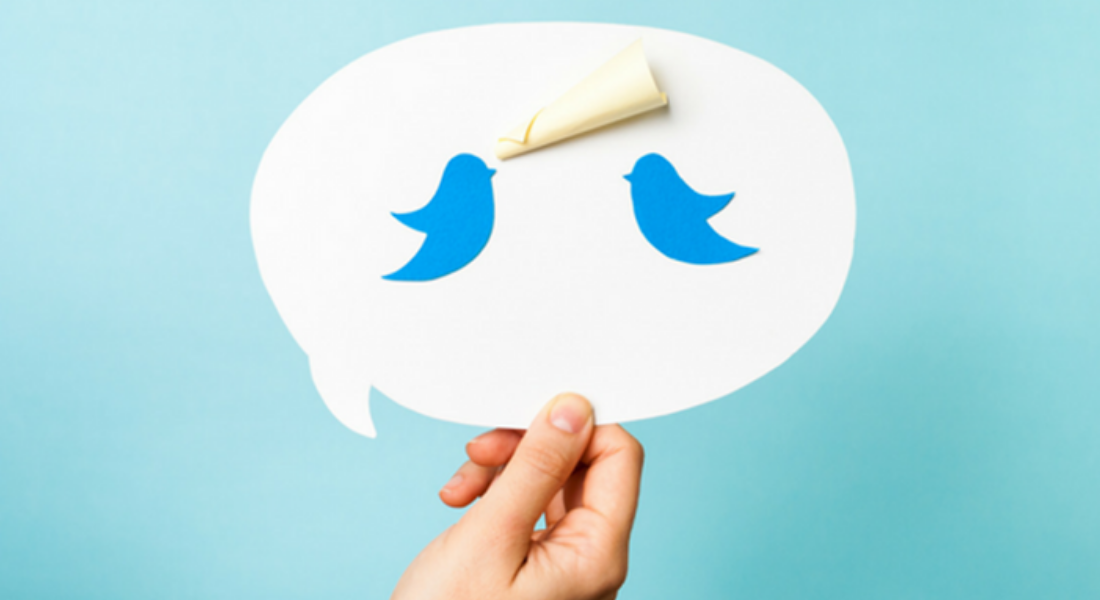 This week Southern Rail achieved a rare PR win in an unexpected form – namely a 15-year-old called Eddie. If you’re not already familiar with the story, Eddie is a work experience boy who bravely tackled some of the country’s most disgruntled rail users when he took over Southern’s twitter account for the day. Usually a forum for frustrated commuters to vent their wrath, Southern’s social media team are used to having to field a lot of difficult, often swear word-laden, enquiries. But as soon as Eddie was introduced, with a tweet declaring his age and his lack of experience, the whole tone of the Twitter feed changed.

Instead of the normal outpouring of anger from the public and standard trite responses from Southern, it prompted users to post more humorous tweets and sparked some light-hearted interaction. Eddie was allowed to inject his own personality into his responses and, in so doing, put on a star performance! And hey presto, a communication channel where a good interaction would usually consist of a mundane question about timetables was transformed.

How much luck or judgement was involved in Southern’s success when they let Eddie loose on the Twitter account is unknown. But what we do know is that humanising a brand in this way reaps positive rewards.

This approach from Southern Rail follows a trend towards greater personalisation of customer service interactions on Twitter generally over the last two years. You now often see the use of the claret punctuation sign at the end of these brand interactions, followed by the name or initial of the individual who has done the actual posting.

The Claret sign is in no way related to drinking wine (unfortunately). The word claret is derived from the Latin meaning “to lack; to be separated from; to be free from”. And the claret symbol (^) has steadily worked its way into Twitter communications as it provides a way for brands to differentiate the individual posting a tweet from the faceless entity that owns the Twitter account. Eddie’s tweets for Southern Rail were all signed off ‘^Eddie’, and when his manager stepped in – to appeal for users to mind their language – he signed off ‘^Neil’.

We all know that individuals post on behalf of brands, but actually making a point to show it is proving popular. Twitter’s own research shows that 77% of respondents would be likely to recommend a brand if the brand’s reply on Twitter included the name of the customer and the customer service team member’s name or initials. On the other hand, 66% of customers wouldn’t recommend a brand if the brand’s reply wasn’t personalised.  As a result, the adoption and use of the claret symbol has been spreading on Twitter.

The reason why comes down to what sales people have known for decades; people don’t buy from faceless brands. People buy from people and, to be successful, prospective customers need to ‘know, like and trust’ you.

Eddie’s work experience success goes to show that if you let people know who you really are, they are more inclined to like you – and this will generate positive engagements, which can help build trusting relationships between a brand and its customers.