Manchester gets talking about mental health at work 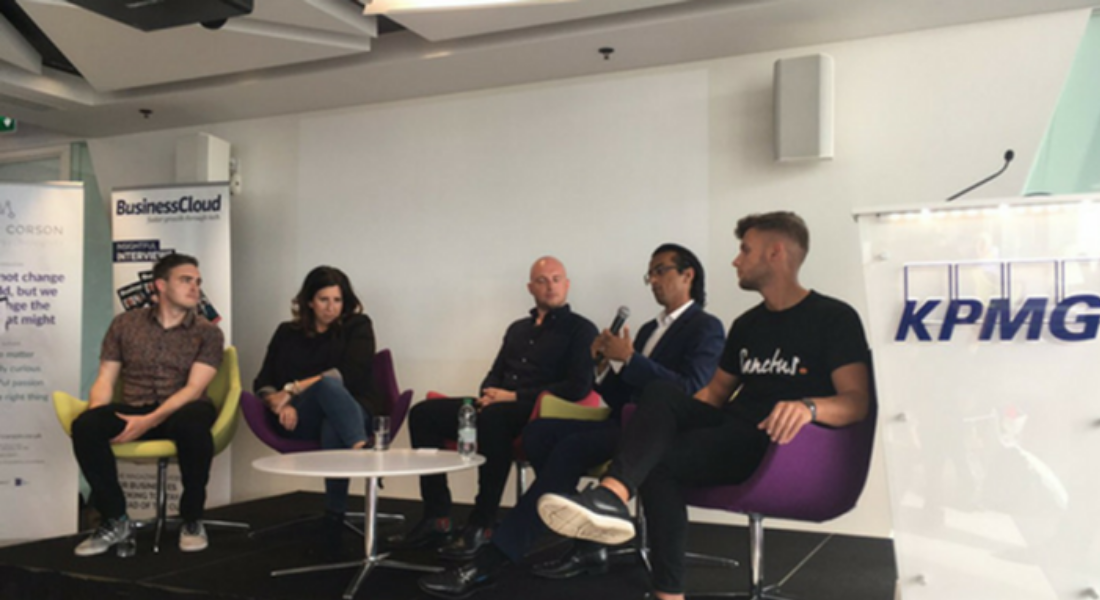 I wasn’t really sure what to expect from BusinessCloud’s Opening Up On Mental Healthevent. There’s recently been a lot of talk about wellbeing and mental health in the workplace, but these conversations can sometimes seem a little simplistic or surface-level. It soon became clear, however, that this wouldn’t be the case with this event.

It opened with one of the most open and honest panel discussions I’ve ever seen, which featured five entrepreneurs talking about their own mental health difficulties. It was so refreshing to hear high-profile businesspeople speaking candidly about their own struggles with mental health – and as leaders in their respective industries, when they speak up, it gives others around them permission to confidently do the same.

Especially on the final panel, which was made up of mental health experts, there were a lot of differing opinions about the best ways to look after your mental health, and how businesses can support their employees to do this. But what everyone did agree on, was that more open discussions about the topic can only help to reduce the stigma around it, and encourage people to speak up when they’re struggling. Bravo to BusinessCloud for facilitating such conversations, and thanks to all the speakers for sharing their stories with so much honesty. A fantastic event!