ARE YOU READY FOR TMRW? 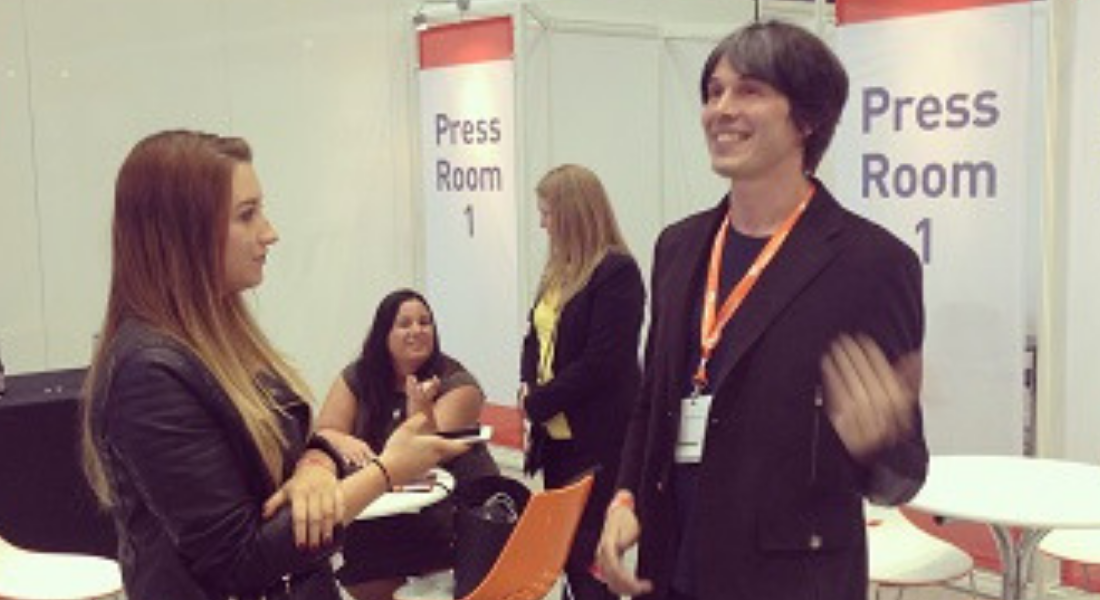 Last Wednesday saw the launch of the TMRW conference – a brand new one-day event in Manchester that promised organisations the opportunity to find their next technological edge. With keynote speakers such as Professor Brian Cox, security expert and hacker Samy Kamkar, this was an event with quite a buzz about it. And the fact that Fourth Day PR was doing the PR for it made it all the more exciting for us.

Sitting alongside the IT Expo, which was being launched in Manchester for the first time, business leaders, entrepreneurs, digital creatives and start-ups were invited along to Manchester Central to find out how future technologies will affect our lives and businesses. In short, this was an event where ‘those defining the future could meet those ready to embrace it’.

The whole Fourth Day team were out in force, arriving bright and early at the venue for an interview with organiser Tom Cheesewright and BBC Radio Manchester. A few coffees later and we settled down to listen in to the opening talk from Manchester City Council leader, Sir Richard Leese.

In his talk, Sir Richard highlighted that there are now 45,000 people working in the digital and creative industries in Greater Manchester, in a sector that is generating gross value of approximately £730m. From Devo Manc to growing opportunities in areas such as the Northern Quarter and the Sharp Project, Sir Richard celebrated the future of the city, with conferences such as TMRW playing an important role.

Sunday Brunch presenter Tim Lovejoy introduced Samy Kamkar as the first keynote speaker. For those of you that aren’t familiar, (I was one of you) Samy Kamkar is one of the world’s most renowned computer hackers, and best known for creating and releasing the fastest spreading worm of all time and bringing down MySpace. From getting his first computer, to stories about children’s devices that can hack in to cars, Samy chatted through some of the security threats that we face on a daily basis. His parting advice? If in doubt, ‘just turn off your phone and lock your doors!’

Over 50 speakers across 15 different sessions came together to discuss everything from the next wave of 3D printing to drones and driverless cars, to glow in the dark bacteria, to the future of smart cities. ‘Who needs an IT director anyway?’ ‘Who controls social media’ and ‘The Internet is broken; who’s going to fix it?’ were some of the key questions asked – and answered – on the day.

The final keynote speech was the highly-anticipated Professor Brian Cox. Born in Oldham and now a lecturer at the University of Manchester, Brian stressed the importance of events such as TMRW in bringing people together and feeding our knowledge economy.

In between organising media interviews, catching up with old faces and sitting in on as many talks as possible, we achieved some great pieces of coverage including the MEN, Channel Biz, North West Business Insider, Info Security, Prolific North and more!

To find out more about TMRW check out the hashtag stream #tmrwconf and www.tmrwconf.org.