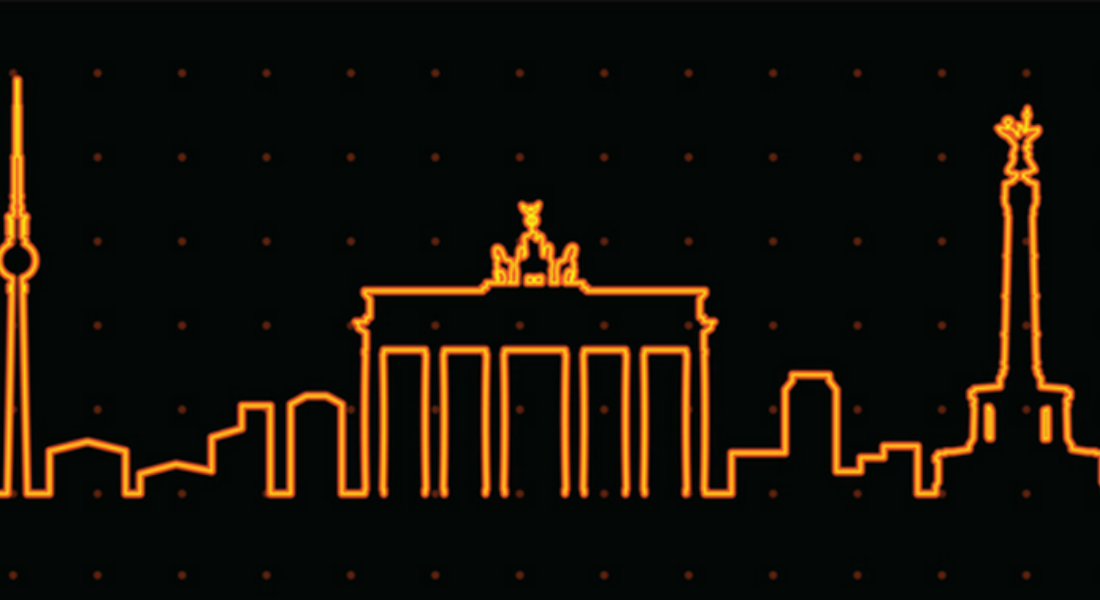 After attending two separate start-up events in Berlin last week, I was surprised at how little entrepreneurs think about their own PR early on.

At Monday’s Silicon Valley vs Silicon Allee event, there was a presentation from Patrick Gruhn, founder of Replex, a server optimisation company which raised €1.5m in a seed round in May. On Wednesday, I listened to Tanja Bogumil, founder of Kisura, a female fashion curator that‘s outstrippng conventional online, and high street, offerings with its personalised trialling concept. This involves sending a customer a box of clothes to try, approve and reject as they sees fit. They return the unwanted clothes in the same box and just pay for the ones they keep.

Both had good stories to tell but both launched into presentations which ended up being variations on the “10 lessons from a successful entrepreneur“ theme.  They were actually as similar to each other as can be.

Both, for example, started with the same old maxim from Reid Hoffman about how starting a company was like jumping off a cliff and building a plane on the way down. Both speakers extolled the virtues of being ‘doers’ not ‘thinkers’. Both considered themselves remarkably lucky to have got their seed investment break as, by their own admissions, they hadn’t done much conventionally correct – including promoting themselves – at all.

But it wasn’t these conventional nuggets of advice that the audience was interested in. I spoke to several people after each talk and they all said they wished the speakers had shared more of their own individual stories .

Knowing how to tell a unique story in a way that appeals to people, might be becoming a problem within the start-up scene in Berlin. Many a good idea is being left uninvested in because of the owner’s inability to remove him or herself from their own pioneering R&D frenzy, and take the time to understand how to promote that idea to their potential market.

More specifically, when some of these good ideas do get a small round of investment they fail to recognise that investing some of that budget into raising awareness will be benficial in the long term. Generating public clamour by encouraging influential people to tell your story on your behalf can also be a better sales strategy than paying someone to cold call.

One of the directors of the Berlin Founders’ Institute remarked to me this week that promotion and marketing is sometimes a mystery to entrepreneurs. He added that this was heightened in the tech innovation scene where the protagonists tend to be reluctant to stick their head out of their own sphere. It is often simply written off as an unnecessary expense early on.

Well, if done badly it can be. But as Ms Bogumil found out when a hastily-cobbled-together article about her business hit a mainstream website, once a good story is out into the world people will quickly want to know more. So if you have a good idea, wouldn’t it be better to promote it sooner rather than later?