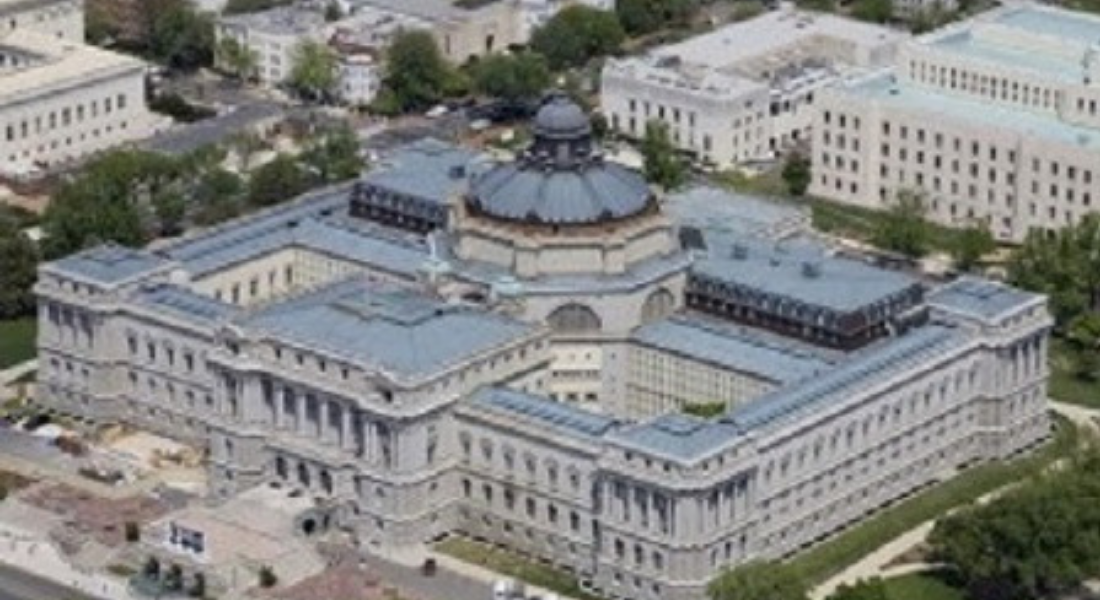 I wrote a blog entry below for The Wall last week following a story in the Telegraph that outlined the US Library of Congress’ plans to archive all tweets, in order to preserve a picture of American society for posterity. After my initial reaction of: What? How? Why? How much? a clearer view of the benefits is starting to emerge.

There are a myriad of reasons why this might be a bad idea. Take privacy for example – with no opt-out option available unless you protect your tweets, you are basically allowing your random thoughts to be made available to future generations. Egotists may relish this but those of us who can only dream of producing a constant stream of pithy, insightful snippets will be nervous.

Secondly, will the benefits of a project of this scale outweigh the cost and complexity of the technology involved? Storage and ‘big data’ vendors may be chomping at the bit to demonstrate the value and feasibility of archiving such monumental amounts of information but is it going to be worth it? I’m guessing trending topics such as America’s Next Top Model won’t stand the test of time but will history students in 100 years’ time care what you or I had to say on the day of Obama’s second inauguration?

However, despite all of the obstacles and with more than a small degree of hesitation, I’d argue yes. Back in the summer we took our eldest to Eden Camp, a World War II museum, to coincide with his school project. The propaganda, weapons, and photographs were incredible but what really captured his imagination were the letters and personal anecdotes of people affected directly by the war, particularly in his case the children who had been evacuated.

Access to this data has been an invaluable resource to historians and scholars. Insights such as this from a soldier writing from the trenches of World War I gives us a first-hand account of what it was like to live through an experience:

rats are everywhere and seem unafraid to show themselves, there is so much waste that they are thriving. some of them are as big as our cat.

Like it or not, we don’t write letters or keep diaries as much as we used to. A lot of how we think and feel is now communicated via social media and this is heightened during moments of intensity when our impulses now often drive us to these channels. Everything from your team playing in a cup final to politics or the Arab Spring, these historical events are discussed in real time by real people.

That’s not to say that 95% of what is being stored won’t be total drivel and if there’s any way of sorting the wheat from the chaff during the archiving process then so much the better. It’s those invaluable couple of sentences that really capture a moment that deserve to be heard. And in terms of building up an accurate picture of what society was like in the 21st century then I think it’s impossible to ignore what’s being talked about on social media. Otherwise we’ll be walking into libraries and museums in the future and reading about Obama’s vision of America but will have silenced the voices that actually voted him in.