Zoopla 1 Football 0 - how PR played out 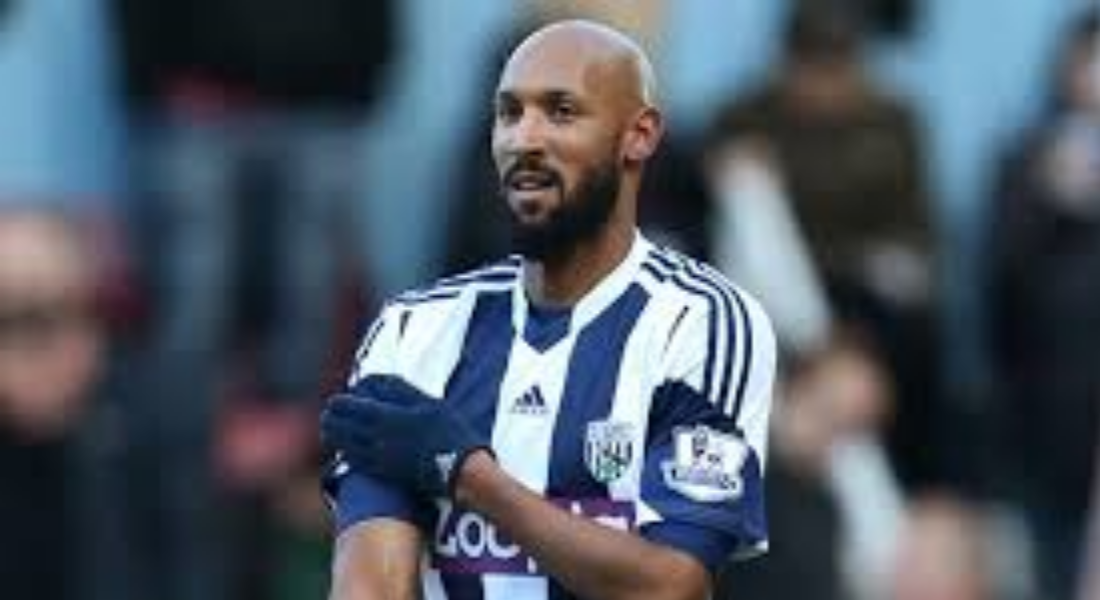 It’s not often that I get to combine talking about PR with talking about my beloved West Bromwich Albion, but this week my worlds have collided. The threat made by Zoopla that they would discontinue sponsorship of the club should Nicholas Anelka be selected to play against Everton on Monday night was a significant example of a brand flexing its corporate muscles.

Before the game had even kicked off however Zoopla made another announcement  – whether Anelka played or not their sponsorship of the club would be terminated at the end of the current season. (He did play by the way).

On Tuesday the Football Association charged Anelka with making a gesture that was “abusive and/or indecent and/or insulting and/or improper“. He now awaits his fate which is likely to be a hefty match ban accompanied by untold reputational damage.

The controversy stemmed from Anelka’s celebration (pictured) following a rare goal against West Ham in December. His gesture has been described by Jewish organisations as a Nazi salute in reverse. Anelka claims it was simply made in deference to his friend, the controversial French comedian Dieudonné M’bala M’bala.

So that’s the background in a nutshell. I have my opinions about whether it was sensible or not to use such a controversial gesture but it’s the hi-jacking of the news by Zoopla that has interested me from a PR perspective, for three main reasons:

1)      If I were to be slightly cynical I would argue that Zoopla has benefitted significantly from the huge amount of publicity heaped on it since the incident occurred. I haven’t done a scientific calculation but I’d guess that the total amount of coverage received since the gesture was made far out-stripped anything achieved via the sponsorship prior to that. Ask most people before yesterday’s evening news and they probably couldn’t tell you who sponsored WBA.

2)      The sponsorship deal was due to expire at the end of this season anyway. Rather than pulling the plug on the contract they have in fact let it come to its natural end – but they rightly saw a prime opportunity to maximise the impact that would have.

3)      It’s another dent to the public perception of football. The fact that a modern, multi-billion pound industry needs a Kick it out campaign aimed at stamping out racism is not only sad but is also risky for any corporate looking to align itself with the sport.

Turn your mind back to the Luis Suarez ban. Liverpool’s sponsors stayed relatively quiet on the issue. Was it just a coincidence that their deal with the club had just begun rather than being near to conclusion, therefore giving them nothing to gain by sticking their heads above the parapet?

With my PR hat on I have to congratulate Zoopla on an excellent example of hi-jacking the news agenda. The company weaved its way into the story, made a valid stance against racism (particularly given that the company has a Jewish co-founder) and gained positive, wide-spread coverage on the back of it. My West Brom heart just feels a bit deflated by the whole experience. I never wanted him to play for us anyway.