R eading the news used to mean sitting down with a print edition of a newspaper and flicking through from front cover to back. Now, with 24-hour rolling news channels and social media, how news is shared and consumed has changed entirely.

According to an Ofcom report, 51% of 16-24 year olds said they mostly get their news from social media. Our Twitter and Facebook feeds are filled with stories, which are shared millions of times as soon as they break. And with the average attention span of a human now just eight seconds, information overload is making it harder for us to see when misinformation is being shared and for us to really think about what we’re reading.

In response to the frantic pace of today’s news cycle, a new journalistic movement is emerging. ‘Slow news’ has been born out of a desire to avoid overconsumption and focus on long-form, thoughtful content, diving deeper into a story and investigating why something has happened, rather than just reporting what happened.

We spoke to two journalists who are changing the way news is being reported – Liz Moseley, Editor at Tortoise Media, and Joshi Herrmann, Founder of The Mill – to hear more about this growing trend.

The quest for a slower form of news has seen a number of publications springing up over the last few years. Tortoise Media, which was launched with a Kickstarter campaign two years ago, now has nearly 50,000 members. The team at Tortoise say they are building a ‘different kind of newsroom, for a slower, wiser news.’

Part of what has driven this, is the change in how news is being reported. Editor Liz Moseley says “Our co-founders have spent their careers in the news business – at the FT, BBC and other news corporations. They have observed big changes in news reporting and consumption, resulting in newsrooms chasing the news but missing the story.”

To provide news that people want to read, Tortoise’s focus is on its members and how it can provide the best news for them. As Liz explains, “Our members feel a sense of responsibility for Tortoise. They hold us accountable for doing good work, because often they do it with us.” 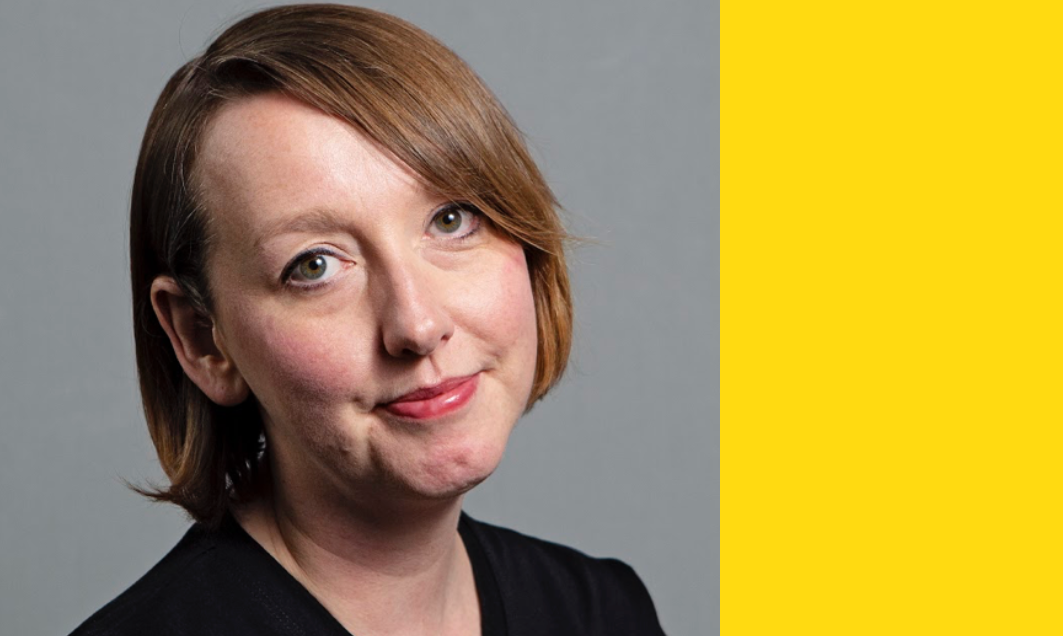 "Our members feel a sense of responsibility for Tortoise. They hold us accountable for doing good work, because often they do it with us."

Others are aiming to offer this more thoughtful journalistic style on a regional level. Launched by Joshi Herrmann in May 2020, The Mill provides readers in Greater Manchester with in-depth journalism on local issues that matter to them – focusing on quality, rather than quantity.

Joshi says he has seen huge economic challenges in the industry over the last few years, with traditional models of journalism destroyed by the internet. “This has been particularly damaging for local and regional newspapers, many of which are now unrecognisable in the type of stories they publish,” he says. “Most beat reporters have disappeared, and newsrooms have been stripped down.”

He points out that Manchester, in particular, used to be a huge news city with multiple big newspapers competing, and has lost a lot of journalistic talent over the years. The story is the same in many other cities around the UK too.

But more in-depth local news is on the way back. While The Mill is still very much in the early experimental stages, Joshi says he has already had 5,000 people sign up to the mailing list and 450 paying subscribers, just two weeks after launching paid memberships. A phenomenal number of journalists have also emailed him wanting to contribute, including writers who have contributed to The Guardian and The New York Times. 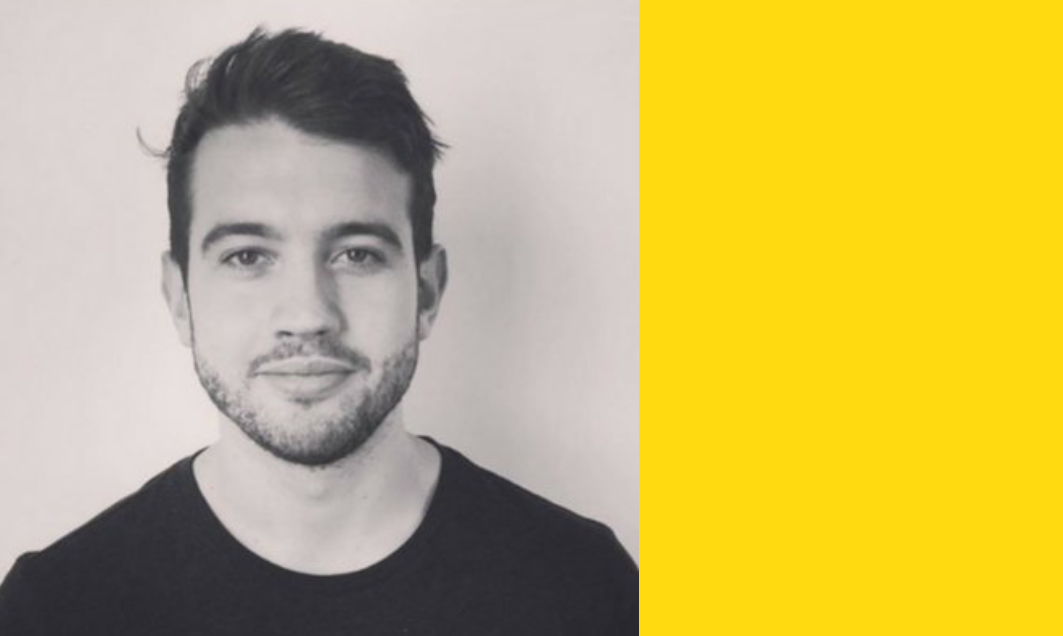 "Most beat reporters have disappeared and newsrooms have been stripped down."

Ads – the elephant in the room

Part of what can sometimes make the experience of browsing the news online so cumbersome is the number of ads and pop-ups you are faced with. Who hasn’t had to deal with survey questions that you must fill in to read an article in full without silently cursing?

But of course, this has been a big revenue-driver for online news sites. So how are slow news publications such as Tortoise and The Mill, who want to stay independent and ad-free, managing their business models?

Well, both have been built and are funded around their members, rather than advertisers. Alongside the subscription fee, both publications invite members to contribute their thoughts. Tortoise holds daily ‘ThinkIn’ news conferences, which connect journalists with members. Liz Moseley says this means ‘we’re not always turning to the existing news agenda to find out what’s deserving of further investigation.’

The desire for slow news has sped up in recent years – but how much further it can sustain itself and hopefully even grow, will be something we’ll be watching with interest. From a PR perspective, it’ll be really interesting to see how this impacts how stories are pitched and whether this changes how much value is placed on thought-leadership.

The future of work: Is technology an enabler or an isolator?