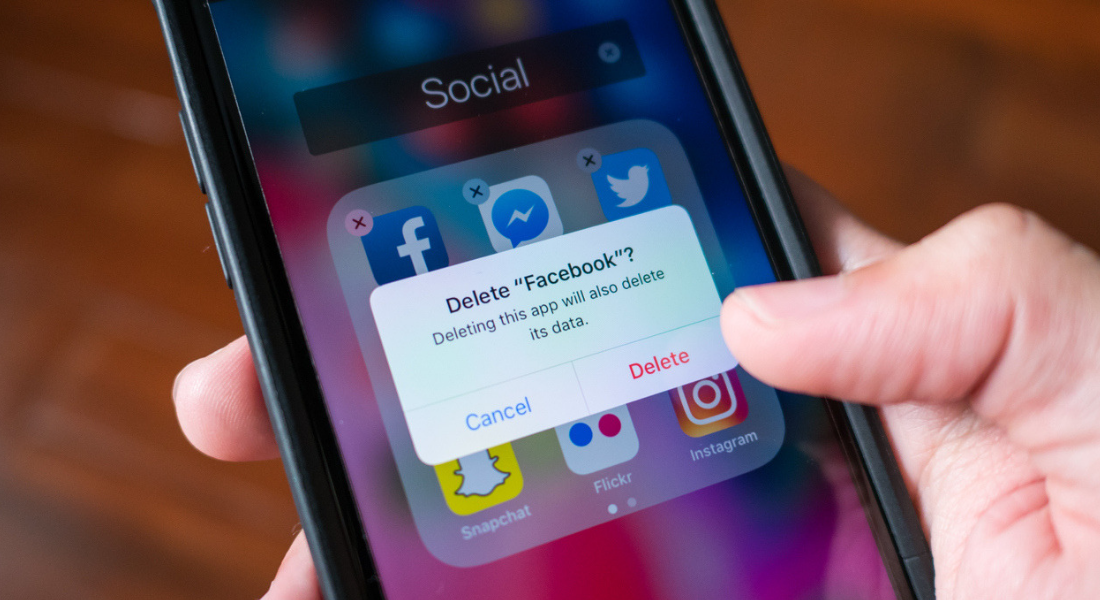 When I first encountered the likes of Facebook, Twitter and Snapchat, it was at school. They were a fun way to talk to friends outside of the classroom and generally mess around online. It was an endless stream of memes and jokes that made life more interesting.

Nowadays, I still interact with social media every day, but in truth I rarely use it outside of work – its role in my personal life has completely died off. With our Honest Talks event on social media fast approaching, I wanted to explore how social media lost its fun factor.

One reason has to be the vanity culture which has developed around social media. Few would confess that they chase social media followers – such narcissism doesn’t earn you many friends in the real world. Yet online, seeking attention is positively encouraged. Instead of seeking better relationships, it’s a numbers game.

Receiving likes, retweets and new followers is considered success, and you see people actively seek positive reactions. In such a place, it’s easy to become envious of friends with ten times as many Twitter followers.

For me, this shallow culture of self-gratification has sapped much of the joy from social media. We all seek verification in our lives, and it’s disheartening if your opinion is met with a wall of silence. We should feel free to say what we want, without fearing the dreaded ‘zero likes’, but it’s an impulse that’s hard to escape.

But what if we branch out beyond our circle of friends in search of social engagement? You can talk to anyone about anything on Reddit or Twitter. However, as I have found in the past, you risk being attacked as well as ignored when engaging with others online. Any statement can be interpreted as “controversial” and prompt angry or upsetting comments. Trolling is a global phenomenon – and adding the wrong hashtag can result in an inbox of hateful messages.

I first realised how bad this can get when I saw the online viciousness against Anita Sarkeesian, a feminist critic in the gaming industry. I’m even hesitant to mention her here, given the scale of the backlash she received when voicing her opinions online. She was the central target of the GamerGate scandal in 2014, which saw countless social media users attacked for perceived feminist sympathies.

This politically charged side of social media reached new heights in 2016 – the year of Brexit and the election of Donald Trump. Our social media feeds were filled with political articles, adverts and rants. Previously, I’d retweet and share articles that I found interesting, but now I’m conscious of doing so as anyone with an opinion online can seem preachy and dogmatic.

Social media in the workplace

Having recently entered the PR industry, I’m left wondering how to marry my personal distaste for social media with the need to communicate widely as a professional. There are differences between how we use social media at work and at home, however. And so far, my reservations about social media have not translated across to my professional life.

Instead PR has allowed me to revisit social media from a refreshing new perspective. But there is a discussion to be had here, as I suspect I am not the only one showing signs of fatigue online.

Our upcoming event, Honest Talks: Social media in the workplace, will be a great opportunity for all of us to re-evaluate why we use social media and what role it plays in our lives. Personally, I will continue to use it at work but whether I remain logged on outside of work… I’m not so sure.

Honest Talks: Social Media in the Workplace will be held at Accelerate Places in Manchester on 13th June. We are inviting professionals from all sectors and backgrounds to discuss issues around social media that may make us feel uncomfortable or which have the potential to go undiscussed. You can read more about the event and our panel of guest speakers here: https://bit.ly/2JlSyOi