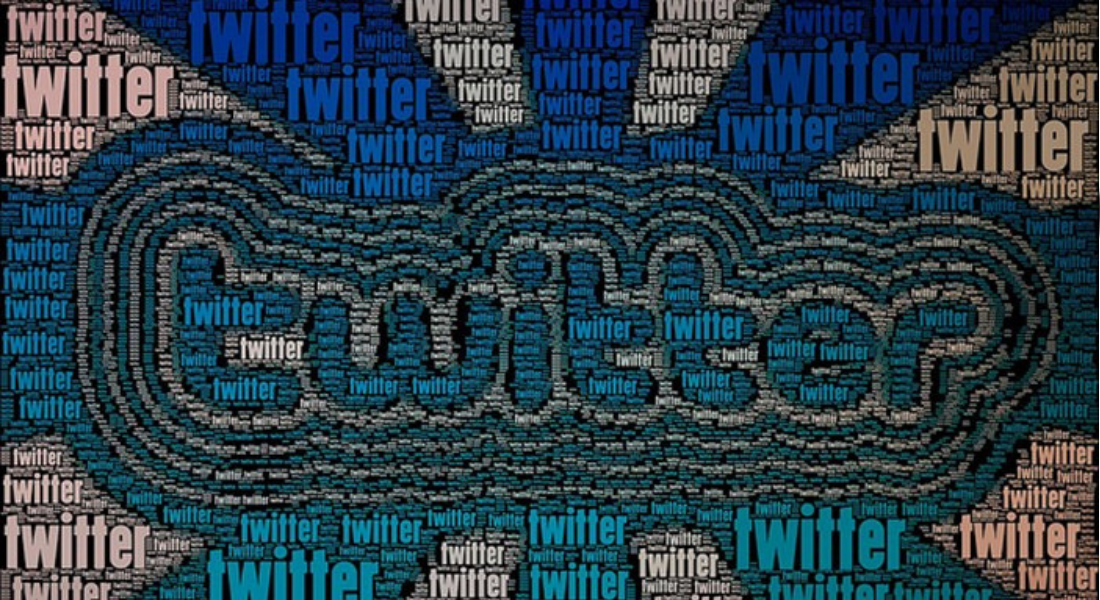 But I mean it when I say that this latest announcement from Twitter is truly exciting for the industry due to the level of freedom and creativity it will introduce. Let me explain why.

What does this mean?

Before now, PRs, marketers and social media experts have often been torn between having a well-thought out, informative tweet and an eye-catching image that would draw the eye and lead to a click-through. This meant tweeting with images could be extremely difficult – a challenge which some might not admit to, but it was quite rewarding if achieved. Unfortunately for those who secretly enjoyed this challenge, tweets will not require the same level of brutal editing before they can go live moving forward.

Twitter also hopes that the other changes, such as direct tweets now going to every follower, will help to simplify the system and encourage more social media users to join the platform. And let’s face it – those tweets with full stops before the @ were a tad ugly to look at. Good news all round!