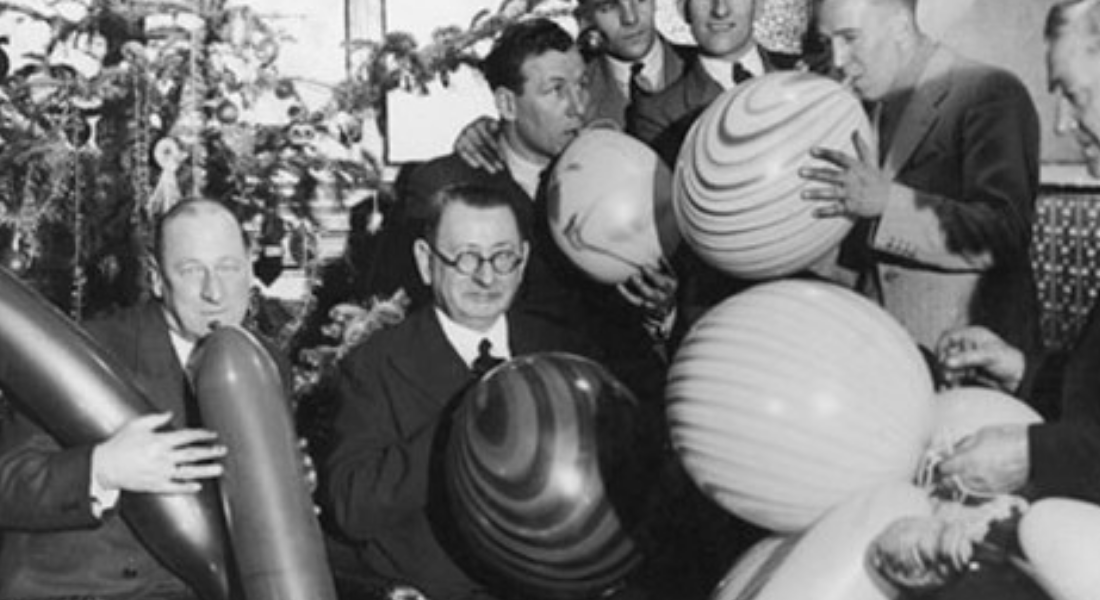 Last week, on consecutive days, I attended two different business Christmas parties.  One was small, friendly, and involved not only a quiz but a game of Play Your Cards Right.  The other involved canapés and a lot of standing about shouting at acquaintances old and new above the music. Both involved drink.

In spite of their differences, each event was based on the premise that people need to socialise. However much we may dislike particular forms of networking, most of us do want to know more about the other office workers we pass so much of the working day in proximity to. We are intrigued by people we have seen but not spoken to and welcome the chance to establish ourselves as part of a larger group.

To do this, there’s still nothing that beats face to face contact.  In an age where mobile technology makes the majority of jobs compatible with home working, most of us still seek out other people.  In spite of overcrowded commuter transport, London’s population increases by a factor of two or three on a daily basis.  In the City of London, it’s a factor of five.  In spite of Skype and sophisticated teleconferencing, people still jump onto planes and fly round the world on impossibly tight schedules to meet far flung colleagues.

While I share the reservation of many about standing about awkwardly with a glass in hand, I would like to celebrate the fact that we still value human interaction.  The online social network may allow us to share (or comment wryly on) the reality we are experiencing, but it will never replace it.  And a professor of neuroscience told me this year that humans become more intelligent when they work as a group, so I’m assuming that every glass of fizzy wine in a social situation puts a few more points on my IQ.