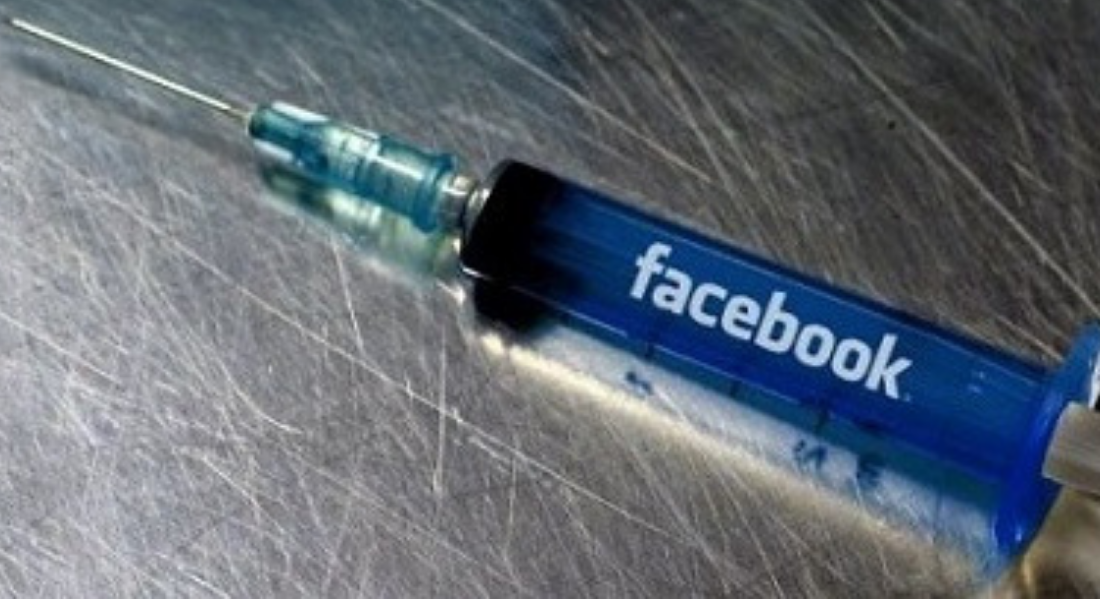 Hannah talks about the many attractions of social media and knowing when it’s time to cut back.

For any modern PR, social media is an important part of the overall skills artillery and something which is a valuable tool for clients and for networking. I have been on Facebook for years; before that, it was all about Myspace. Going back even further, there were numerous others that I can barely remember the names of.

Over the past year and a half, since joining the industry as a young and eager PR, I have embraced Twitter, LinkedIn, have recently become part of Google+ and am now considering adding GOOD, a new ‘global community of, by, and for pragmatic idealists working towards individual and collective progress’, to all of this.

Social media is addictive. I mean that literally – a recent study by the University of Chicago demonstrated that Facebook and Twitter can be more addictive than alcohol and cigarettes. Facebook and Twitter have a number of obvious draws, with voyeurism being a key one. As human beings, we are naturally curious about those around us and Facebook and Twitter give us the ability to indulge this curiosity discreetly. They also allow us to say what we want, whenever we want to without being prevented – a dangerous, yet somehow intoxicating notion. Now, we can stand up on our virtual soap boxes without actually having to physically face a crowd. We can listen to the sound of our own voices, and have hundreds, thousands or even millions, listen to them too, without having to leave the comfort of our armchair.

As someone who can talk for England, this has been part of what makes it so attractive for me and although I don’t think I’ll need to check into an NHS clinic for treatment any time soon, I have decided that it is perhaps time for me to cut back. An addiction can be defined as an activity which negatively impacts unconnected elements of a person’s life, such as their work, health or social life, without that individual being able to stop that activity. On Twitter, it is easy to see those that have allowed the social network to become perhaps too dominant. I am often surprised by the colossal level of updates posted by certain individuals, right from first thing in the morning, to going to bed at night. How do they have time to do anything else? How do they even have time to properly experience the things of which they write?

Yet it is not simply the amount that people say on Twitter and Facebook that is interesting, but also what they will say. It is very easy to forget that your conversations are being listened to not only by your close friends, but also by family members, distant acquaintances, employers, colleagues and complete strangers. Facebook is perhaps more private than Twitter, but with changing privacy laws, even that is more open than you might think.

The reality of this hit me a couple of weeks ago, when after meeting an acquaintance who I hadn’t seen for some years, he mentioned that he enjoyed reading my regular Facebook updates and that he now feels he knows me better than he knows himself. As sweetly as he meant his comment, it had the effect of causing some alarm for me. None of what I write is particularly personal or inappropriate, but I had forgotten just how many people could see it, rather than the close circle of friends and family which I’d imagined.

This is particularly true for Twitter. Tweets are open not only to a chosen few but to the entire world for viewing. However despite this, Tweeters frequently share personal details of the variety that would require a hushed whisper if discussed in public with a close friend. Arguments and other private conversations are laid bare for the world to see and I even recently observed a rather overt flirtation between two people, who would seemingly only be connected by business. It is all too easy to fall into the trap of thinking you are in an intimate exchange with one other, when in fact you are talking to the entire room.

Perhaps I am being old fashioned here, and maybe we are moving into an age where we will all be happier living much more open lives. Such a level of honesty would be refreshing and maybe in time, privacy will simply become a thing of the past. My opinion, however is that we should all take a step back, think about what we say before we say it and live life in reality, rather than just through the ether.