PR and the murky world of copy approval 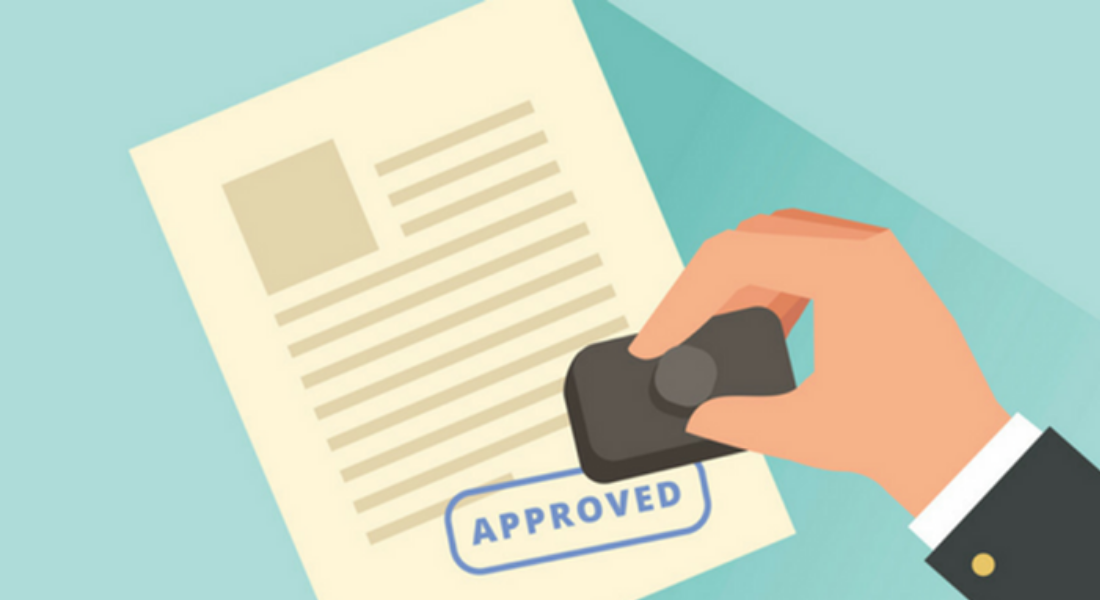 Clare Balding inadvertently stirred up a media storm recently over allegations that she sought copy approval for a feature in Saga Magazine. As it transpired, it was actually the editor that made the amendments but the miscommunication left the freelancer responsible for the original piece raging at the infringement on her editorial integrity.

What was noticeable in the media debate that followed was the number of journalists that leapt to the support of the freelancer. It prompted a much wider discussion about whether asking for copy approval was a complete no-no.

I’ve worked in PR for twenty years and if I could give you a pound for every time I’ve been asked to seek copy approval, well I’d be in a very happy place. The general rule of thumb however, is not to ask to see the copy before it goes to press.

It’s an age-old saying, but PR is not advertising. You haven’t paid for your column inches, you have earned them – by being interesting and saying something deemed relevant to the publication’s readership.

Asking to see copy in advance could at best be interpreted as a slur on a journalist’s ability to interpret what you’ve said correctly. At worst, you risk them seeking contributions from elsewhere and using other spokespeople in the future – rendering all the hard work you put into nurturing the relationship wasted. It’s also worth noting that journalists are often overworked and short on time, so these types of requests can frustrate them on a practical level.

I was speaking to a journalist recently who had agreed to take a monthly column from an individual on their field of specialism. This would be with one of the UK’s biggest publications. Unfortunately, the company’s PR demanded to see the copy in advance and subsequently removed all the interesting bits that the client was a bit nervous about. The result? The monthly column became just one column and the subsequent space was given to someone else. Not a great result for the client or the publication really. (This was not a Fourth Day client I hasten to add!)

Of course, the waters do muddy a little when publications suddenly surprise you by offering copy approval. We had a situation just this week where a national newspaper offered us the opportunity to see the copy in advance. This can happen if the journalist, or their editor, wants to check the accuracy of a comment. But these instances are few and far between.

So, what can you do instead of asking for post-interview copy approval?

Ultimately, it’s a case of letting go. Although the Clare Balding story seems to have been a strange editorial tangle, it has raised the whole issue of whether we have a right to see copy in advance. But if you’re confident and bold in what you’re saying, you simply won’t need to ask.