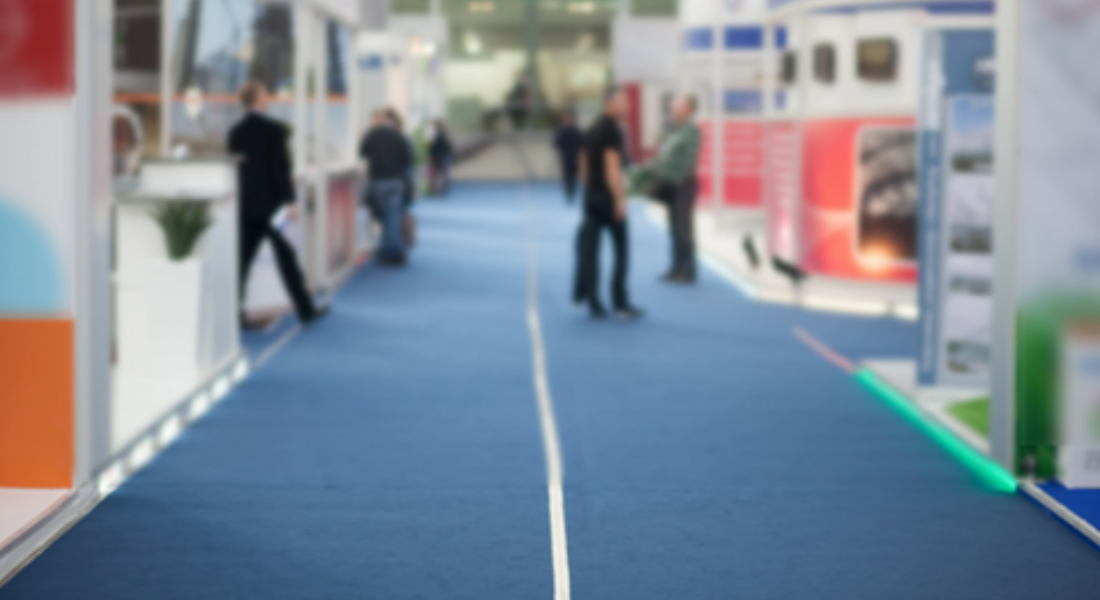 As a student with a keen interest in technology, I was excited to attend my first ever tech conference, TechXLR8, last week. I really wanted to embrace the opportunity to learn about the latest innovations that are set to shape our future.

From virtual reality (VR) headsets to 5G data, TechXLR8 exhibited an impressive spectrum of projects, companies and start-ups. The event was not only relevant to industry experts but also to people like me, who will be affected by tech advancements in our day-to-day life.

Robots are ruling the roost

The robotics section was particularly exciting, with demonstrations from a range of companies. The most eye-catching were the household robots. One company’s robotic arm has been designed to pick up and move household items around – something that would definitely come in handy when tidying up in my student house (along with many others, I’m sure).

Another attention-grabbing demonstration was by a company developing VR headsets to allow workmen on construction sites to show real-time virtual pictures to tech experts in other locations. I immediately thought this would be incredibly useful for the broadband workmen that have been to my house many times to fix the internet, to no avail!

A theme that cropped up repeatedly in the talks, however, was how tech will help with the ‘democratisation’ of goods and services.

The first time this was mentioned was with blockchain. The speaker, Sam Botterill, told us how this technology could be implemented in the energy industry. He explained that blockchain could allow smaller energy companies, or even individuals, to trade in this market and break up the monopoly of large energy suppliers.

Another talk mentioning democratisation was given by Yasir Mirza, the former head of diversity and inclusion for The Guardian. While discussing diversity in the workplace, he described how The Guardian’s Witness initiative is encouraging people to get involved with reporting on issues in their communities – giving them a wider communication platform to encourage social change. Citizens could simply upload their coverage or send their stories to Guardian journalists. The newspaper is also working with people around the world, in countries such as Brazil and South Africa, to engage local communities and introduce individuals to journalism and reporting.

Having all these tech advancements in one room certainly paints an exciting picture for what the future holds and it was great to have a front row seat.

Georgie White, an English student at the University of Exeter, is currently on work experience with Fourth Day.