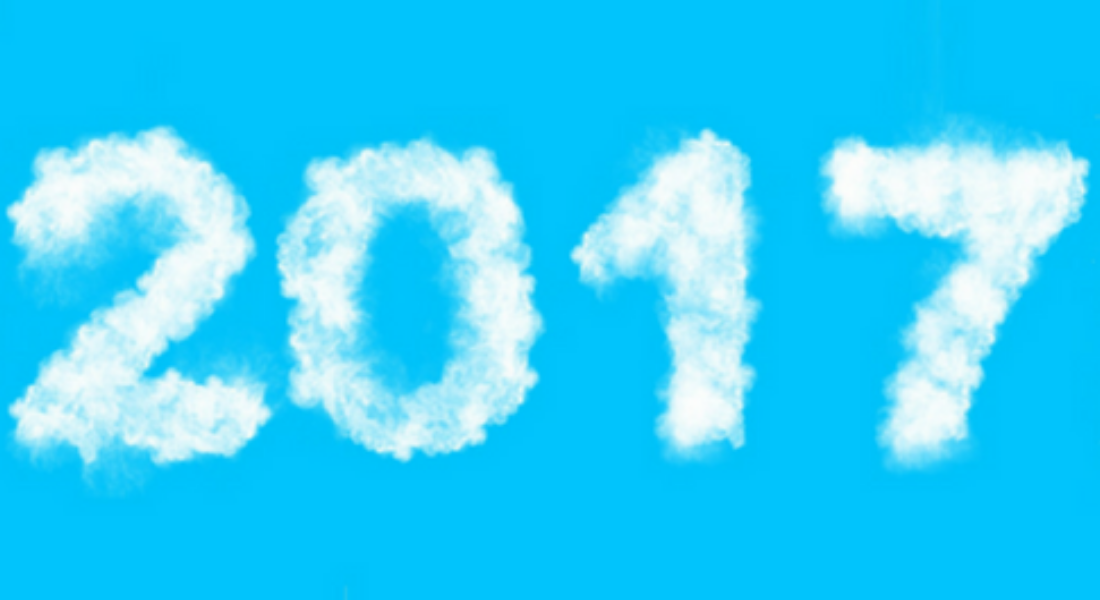 Media relations is evolving and the boundaries of its reach are constantly being pushed, due in part to the growing power of digital and social media. So, what can we expect from 2017? Here, the Quatrieme Jour Africa team lay out four major media relations trends which we can expect to see at the forefront of the industry over the coming year.

According to the 2014 ‘Arab Social Media Report’, almost 1 in 4 Moroccan people are signed up to Facebook – a statistic which equates to nearly 8 million accounts. The numbers show that Facebook is the dominant social network in the country – and almost two thirds of social media users log on nearly every day, according to the National Association for the Regulation of Technology’s 2016 study of how ICT is used in Morocco.

It is therefore imperative that businesses take these platforms into account and have a defined and structured strategy in place for how to use them. The growing influence of social networks in Morocco has also reinforced the need for companies to connect with their customers through this medium. In today’s world, digital is a cornerstone of every aspect of communications.

Now more than ever, content is king and producing it is at the heart of public relations. It allows businesses to raise awareness of their brand as well as build their reputation among their customers. What’s more, when companies create content for themselves, they’re completely in control of the messaging and how their corporate values come across.

In particular, video is growing in importance. With 2.8 million clips watched every minute on YouTube in the first quarter of 2016, this fun, memorable and often entertaining type of material now a plays a big role in content production. In terms of brand development, videos that serve an educational rather than a promotional purpose are particularly useful in B2B as well as B2C contexts.

Virtual reality is also emerging as a key content trend for this year and is set to grow in importance over the coming months. Some businesses have already begun to make use of this new technology, with Samsung hosting an immersive press conference at the Mobile World Congress last February. On the side of the press, The Economist recently put out its virtual reality app and the New York Times has launched NYTVR, a dedicated VR platform which covers a variety of stories. In France, while Le Monde hasn’t yet dived head-first into the VR waters, it has dipped in a toe by offering online videos in 360 format.

3) A wider variety of PR tools

The way that PRs reach out to the media is changing too – press releases alone are no longer enough. As well as a timely, relevant and short pitch ahead of any news or expert comment, quality images and infographics are becoming increasingly valued by the media. This visual, easily digestible way of presenting facts can be a way for companies to cut through the noise and distinguish themselves from their competitors. User case studies and testimonials also remain popular as a great way to show what sets your business apart from the point of view of the end-user of your product or service.

Carrying out research is another way that businesses are raising their profiles above others in their sectors. The advantage of studies is that they can be pushed out across the various elements of a multi-channel strategy (press releases, social media, blogs etc) and there’s often not a strict time limit on this. A piece of research may continue to be relevant months and even years after it is published (if you want proof, take a look at some of the studies mentioned in this blog!)

4) The rise of digital influencers

Traditional media outlets are not the only players on 2017’s stage – influencers and brand ambassadors are challenging them for the lion’s share of consumer engagement. These influencers might include vloggers, bloggers or social media trendsetters who often reach similar or larger audiences than the conventional media, and who have a real impact on their followers.

And the Moroccan digital scene is recognising the power of this new generation of thought leaders. The Maroc Web Awards – the biggest web awards in the MENA (middle east and north Africa) region – now has categories for blogger and Instagrammer of the year.

Brands looking to make an impact in the region therefore now need to integrate digital influencer relations into their communications strategy.