May the fourth be with you: may the hope conquer the hype 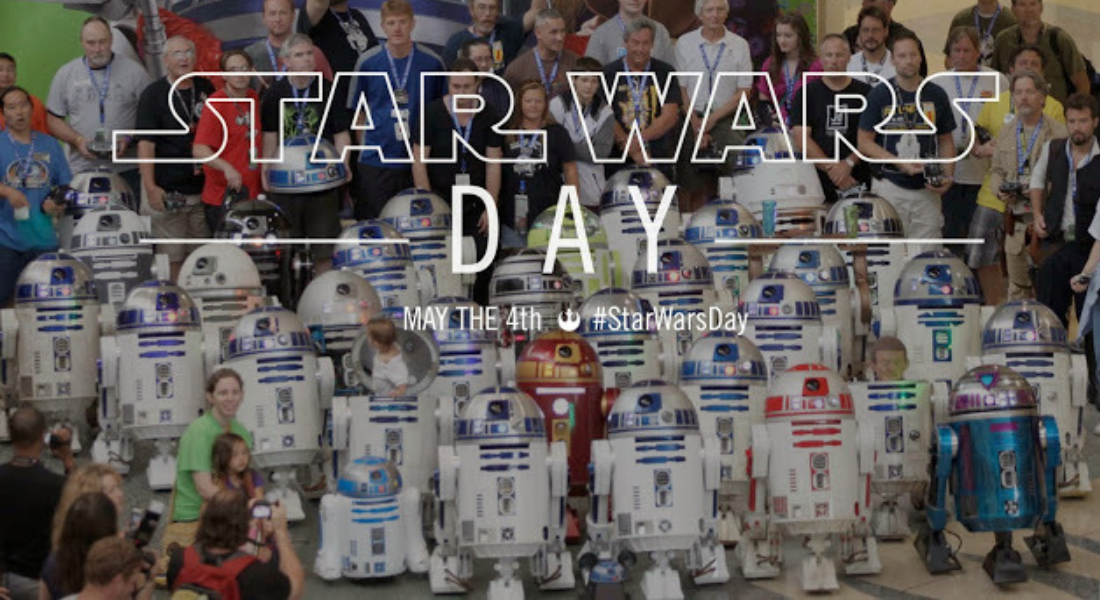 Star Wars Day (May the 4th) has come a bit early this year as the rumours have been laid to rest about the cast of the latest Star Wars film. For those of you who have somehow missed the onslaught of news, the long talked about Episode VII cast has been revealed. It will feature several familiar faces from the original trilogy: Harrison Ford, Mark Hamill, Carrie Fisher and even Peter Mayhew (Chewbacca) to name a few. Directed by JJ Abrams, who was responsible for the ‘reboot’ of the Star Trek series, the latest instalment will be set 30 years after Return of the Jedi (the third of the original trilogy).

As filming starts in the UK at Pinewood studios in the coming weeks, we’ll no doubt be hearing a huge amount of speculation combined with the facts about the story, who’s playing who and what we can expect from the latest episode. If the in-depth analysis of the positions of the stars in the official cast photo is anything to go by, the rumours and theories should keep the bookmaking industry in the black until the film’s released in December next year! I will admit that I am a fan of the original trilogy and can hold my own in a pub quiz based on my knowledge of the films*, but I am still in awe of the amount of hype — and hope — that the latest film has inspired.

Nostalgia is a powerful thing, so for my generation the promise of a reunion of the original cast brings back memories – and excitement — of where and when we saw the original films and a hope that the new Episode VII will renew that magic.  But is nostalgia (and a new director) powerful enough to erase the fact that Yoda is now starring in Vodafone ads and that the more recent trilogy failed to engage a whole new generation of fans as they’d hoped? Without wishing to be a pessimist, the nagging voice in the back of my mind keeps comparing the media response and speculation around the latest film to the coverage before every Wimbledon during Tim Henman’s career – one of heighted and over-inflated expectations.

Nearly 40 years have passed since the original Star Wars: A New Hope hit the silver screens and times have changed. Happily, though, this fact not lost on the producers and promoters. Motion capture expert Andy Serkis (Lord of the Rings) has been named alongside our favourite Rebel Alliance cast members, so the film’s special effects are clearly being taken seriously – that elusive sense of magic may yet shine through.

Whatever the case, there will be A LOT of noise in the run up to the film. Star Wars fans have long been purveyors of blogs (I am awaiting the inevitable appearance of ‘Jedi News’ on Have I Got News for You) and other social media channels, so there will be no shortage of opinions being thrown around. Episode VII’s Facebook page already has 44,276 ‘likes’.  Small by comparison, its corresponding @OfficialWars Twitter handle only has 3,552 followers so far. I will watch with interest to see how the story unfolds and keep my fingers crossed (and pessimism at bay) that hope will prevail in spite of the hype!