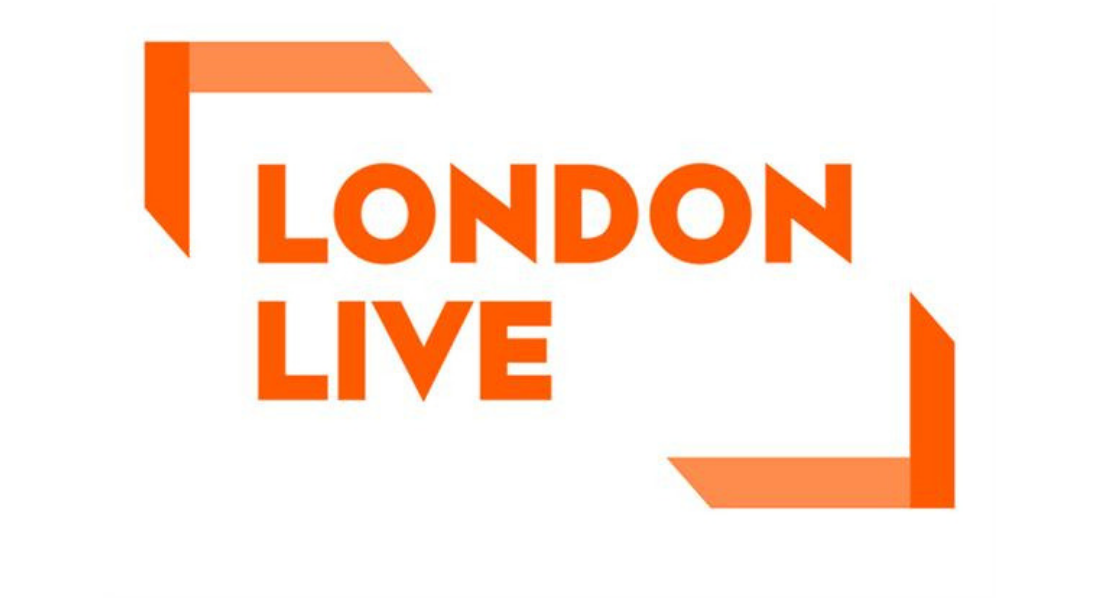 Working in a company which has two UK offices – one in London and one in Manchester, I have learned a lot about the importance of local media.  With my completely London-centric mind, I was initially slightly surprised by the enthusiasm that our Fourth North clients have for the Manchester Evening News, the Yorkshire Post and indeed for an array of local radio stations. For me, it accentuated the fact that in London there has been a tendency to dismiss the local press for anything other than arts and event listings.

A recent survey conducted by the BBC, however, revealed that people’s feeling of connection with people in their neighbourhood is growing in relation to their connection with their country.  In the past couple of years, I think this is becoming true of London.  Sites such as LondonLovesBusiness are starting to deliver genuinely valuable stories and small hyper-local publications such as Bankside’s own SE1 magazine are increasingly popular.

The arrival of Evgeny Lebedev’s new TV channel for the capital, London Live, was announced perilously close to April Fool’s day and has met with a mixed reception.  Dedicated to broadcasting local stories 24 hours a day, 7 days a week, there have been many accusations of it being a vanity project for its proprietor, destined to fail unless it can find proper funding very quickly.

I am delighted to see it, however.  True, there is still something a little unfinished about it, but I admire its ambition.  As Londoners, we seem to spend a lot of time apologising to the regions rather than celebrating what we have. Our extraordinary city, stuffed to bursting with new arts projects, new businesses and new ideas, deserves a wider range of media.  I look forward to seeing how London Live – and hopefully a competitor or two – will change the local media landscape.  After all, you’d be hard pressed to find a Mancuncian who was reluctant to shout about their own city.