Leadership – can it be learned or is it just earned? 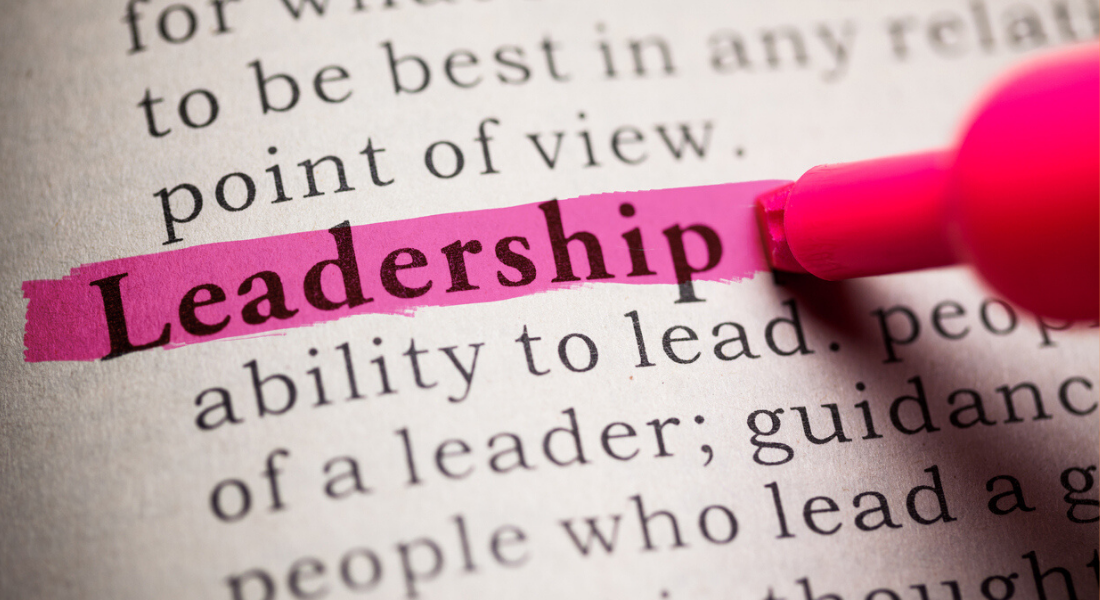 Many of the leaders we spoke to in our whitepaper shared how they have developed their leadership skills and style over time. Largely, this was shaped by personal experience, as they worked their way up through a business.

For Gemma McCall, CEO of Culture Shift, she learned from the challenge of being a mum and going back into the workplace, whereas Michael Teixeira, CEO of MVF, believes his background working in the City helped him.

Aside from these practical experiences, there are plenty of resources out there that can offer a fresh perspective on leadership – from books to videos and podcasts. They contain nuggets of advice, strategies and ideas that can be taken onboard and applied to your day-to-day leadership style.

Ultimately, everyone will have their own way of managing a team and the only way to truly test your leadership skills is to put them into practice – but there are some useful insights for those who are looking for guidance.

Here are a few of our top picks:

A classic self-help book, this was released way back in 1936 and appears on Time Magazine’s list of 100 most influential books. A lot of the core principles that Carnegie outlines can still be applied to leadership today. These include fundamentals such as being a good listener, offering praise and appreciation at the right time, and asking questions rather than giving direct orders. Many of these may seem obvious but are often forgotten when managing others. 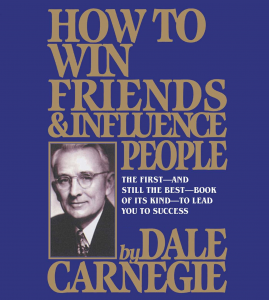 Sinek is considered a ‘leadership guru’ by many and has written a lot about how leaders act and communicate. One of the key takeaways from this book is around building the right workplace environment. He contends that a leader needs to put aside their own self-interests and do everything they can to make sure the team around them feels comfortable and safe. The classic example used is that of the officer in the Marines who lets his juniors eat before him at the canteen. 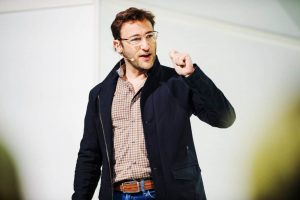 Our whitepaper contributor Phil Jones, CEO at Brother UK, worked very closely with psychologist and author Steven Sylvester to learn more about becoming a better leader. The key message from Sylvester’s book is to not let an inflated ego interfere when you are doing something important. He outlines seven steps you can take to avoid this – many of which will help business leaders to empower others while achieving success themselves. 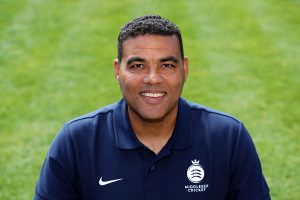 If you are a sports fan, this podcast is the one for you. Sports broadcaster Jake Humphrey and organisational psychologist Damian Hughes speak to world-class performers to find out how they got to where they are and the lessons they have learned along the way. 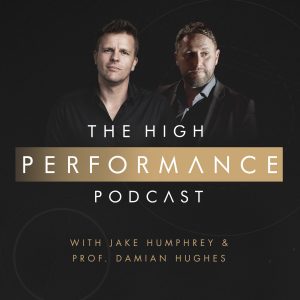 And finally, a lesson on how not to lead…!

We just had to include this TV series for its comedy value – there are plenty of lessons you can take away from it on how NOT to manage your team. David Brent is a total narcissist in his role as general manager of paper company Wernham Hogg, always trying to appear likeable to gain favour. In his mind, he is funny and popular with his team – but the reality is the exact opposite, as others view him as rude and patronising. An important message about perception and when to use your authority. 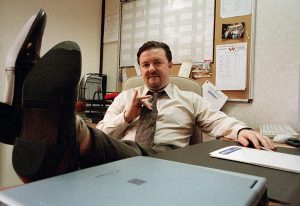 Read more about leadership in our whitepaper ‘The CEO and corporate reputation: how leaders promote and protect their businesses.’