Is this the end of boozy business? 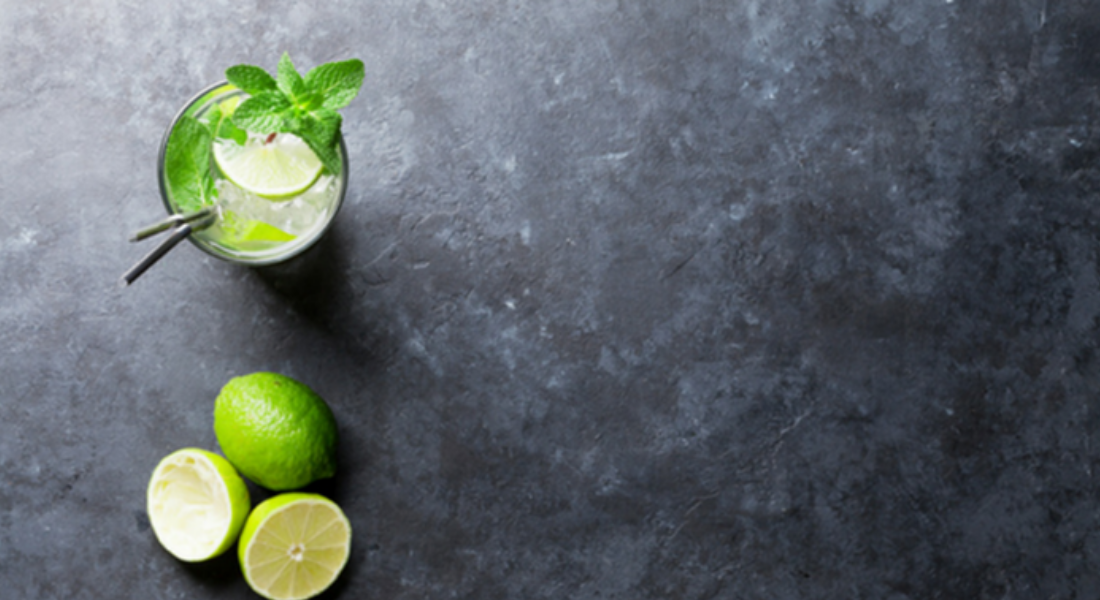 Earlier this year Lloyd’s of London implemented a drinking ban for its staff between the hours of 9am to 5pm. They justified this move by pointing to the presence of alcohol consumption in half of disciplinary cases in the last couple of years. The motivation behind the move is up for debate, but it is symbolic of a growing rift between alcohol and business in recent years.

From a general cultural perspective, however, it seems the declining presence of booze within business environments is being driven by the influx of a much more health conscious generation into the workplace. The role of alcohol in the workplace was a subject that prompted extensive debate in the Fourth Day office. So much so that we’re dedicating our second Honest Talks event to it.

You’re more likely to find a millennial sipping a healthy juice in a café during their lunch breaks than you are to see them guzzling Carlsberg at their nearest Wetherspoons. Among young people, there is a movement away from drinking and towards healthier forms of socialising. There are now several studies that suggest this is a growing trend.

Research by Eventbrite found millennials consume an average of just 5 units of alcohol per week, when the recommended weekly allowance currently stands at 14. Surprisingly, the same research found 70 percent of millennials are more likely to brag about how long it has been since their last drink than brag about how much they drink. This conjures up a different image of millennials than stereotypes of university life or the Mail Online’s semi-regular photo series of pissed-up youngsters all over city centres.

Millennials are turning to other forms of pleasure such as fitness and luxury food. One recent survey found students are likely to spend four times as much on fitness than alcohol. In our social media age, perhaps it’s not surprising that young people are turning to yoga and sushi; it certainly looks more impressive on Instagram than your mate slumped against a bar.

With a broader shift in how young people consume alcohol, it begs the question as to whether businesses should make more of an effort to consider people who don’t want to drink when they put on events.

When it comes to business networking also, should greater consideration be given to sober professionals? Drinking endless cans of Diet Coke at an event can be a bit dull after all. This is an issue which has been picked up by Club Soda – an organisation that encourages ‘mindful drinking’ – and whose co-founder will be joining our Honest Talks speaking panel. It has a section on its website dedicated to alcohol-free drinking ideas.

There is definitely room for substitutes to alcoholic – but if we are not relying on a free drink to attract higher numbers along to events, what alternatives are there? We recently carried out a Twitter poll to a get a flavour of what would most attract people to a networking event.

Nearly half of respondents thought live music would be appealing, while 36% said they’d like to see an activity like yoga or arts & crafts. A Twitter poll may not provide the most compelling piece of evidence, granted, but the response did show an appetite for alternatives to alcohol exists – and there are simple ways businesses can make an event appealing without it.

Given the cultural changes being witnessed, it may well be that simply offering of a glass of wine isn’t enough to attract the next generation of professional and other options are already necessary.