Here's looking at you, Casablanca 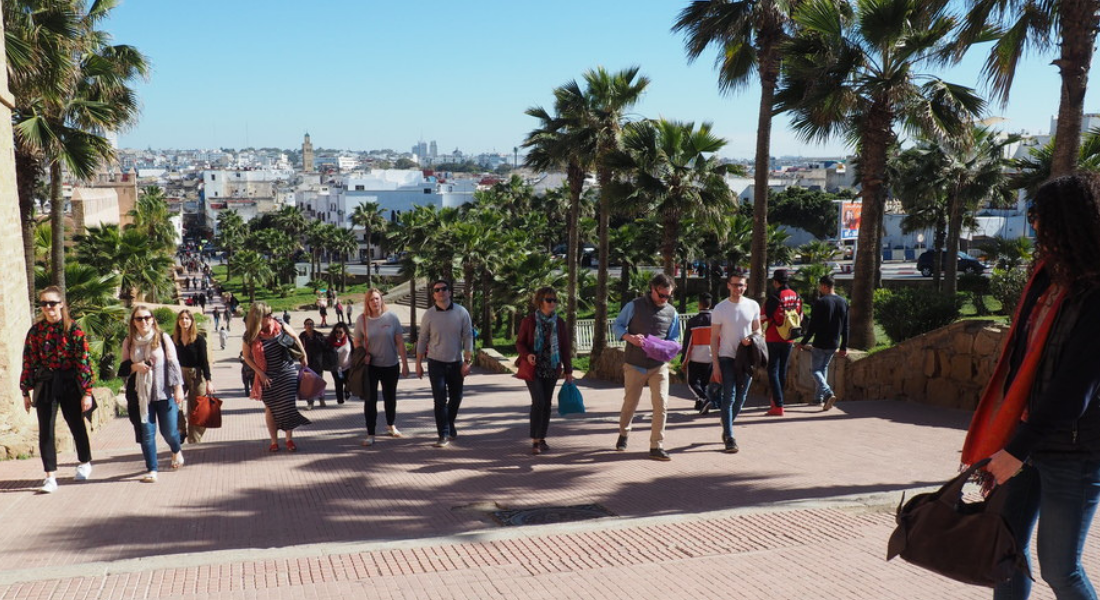 Fourth Day enjoyed an inspiring few days overseas at the end of March. We assembled our teams from France, Germany and the UK in Casablanca for our annual offsite meeting. The visit had been scheduled to coincide with a party celebrating our move into a new office space, so it was an opportunity for everyone to get to know our clients and partners there. It also allowed us to get a real feel for the city.

We have been working in Casablanca for a couple of years now, but are still finding that for many people in the UK, the Moroccan tech scene is a bit of an unknown – perhaps not least because the majority of business is conducted in French. When we meet people for the first time, our list of office locations almost always raises the question “why Casablanca?” The answer is that Cindy, an enterprising member of our Paris team, spotted a gap in the market and saw that there was an opportunity for a specialist technology agency. Two years on, our presence there is established and growing.

Casablanca itself is a vibrant place. It’s the country’s business capital, with 5 million inhabitants, generating 80% of the country’s GDP.  With an ambition to become the financial capital of Africa, it is investing in a big way. Vast swathes of landscaping are taking place along the seafront, ready to lure in more foreign tourists as well as businesses and investors. And it’s not just Casablanca that has big plans – Morocco itself has been putting in a bid to host the football World Cup in 2026.

The businesses we met were, without exception, exciting. We’ve recently moved out of the Technopark startup space where we began and moved in with partner and seed fund Outlierz. Through our connections with these organisations, we have been able to work with some of the brightest young companies in the region. At our event, startups such as car sharing company Carmine, online business management company Manageo and branding agency Onys, mingled with Casablanca’s established publishers and media companies.

There are few things more rewarding than seeing a bright idea turn into a reality. Not every entrepreneurial scheme bears fruit (there are a few on our own list that I won’t go into here), but our Casablanca venture is a reminder always to encourage people within the company who can see an opportunity – and to let them run with it. With several more plans in the offing, I can’t wait to see what happens next.

This originally appeared as an article on Xanthe’s LinkedIn profile. 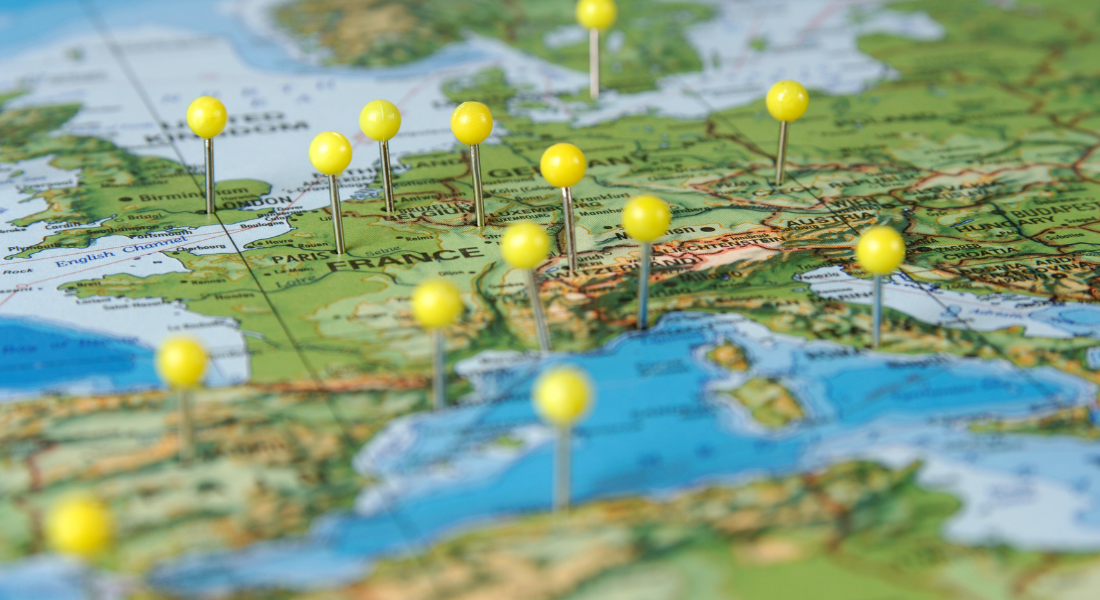