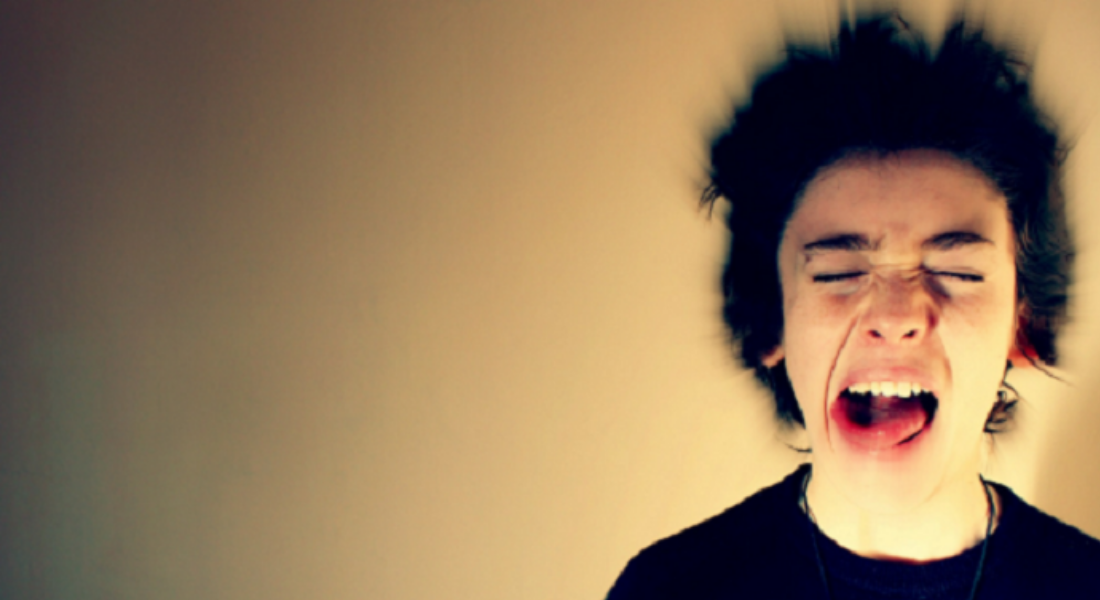 Fourth Day PR has partnered with health technology provider Telmenow to launch Siggy, a heart rate monitor that measures fluctuations in heart rates suffered by PRs during their phone pitches to journalists.

Research by Fourth Day has found that a staggering number of PRs suffer from high levels of anxiety due to the stress of calling journalists.  With PR ranked as one of the most stressful jobs, Siggy will help agency managers take proactive steps to protect their staff and reduce frustrations – rather than waiting until they damage furniture, hairstyles and brains by repeatedly banging their heads on their desks every time they pick up the phone.

Named after world-renowned psychologist Sigmund Freud, Siggy monitors users’ heart patterns and responds to significant increases in rates. If an individual reaches 120 beats per minutes (bpm), Siggy registers this level as ‘stressed’, and offers various motivational messages and relaxation tips. These appear as pop-ups on the user’s device and include recommendations such as counting backwards slowly from 10 and taking deep, slow breaths.

If the user hits critical stress rates of 150 bpm, Siggy will enter full therapist mode, engaging in a real-time conversation with the user. The process starts with the question, “how did that make you feel?” and then proceeds to offer motivational messages including “you’re doing a great job” and “no you’re right, someone will be interested in this story”. Siggy suggests that the user comes back three times a week for 10-minute sessions until they have resolved their anxiety issue.

After a six-month trial of using Siggy during journalist communications, Fourth Day PR has reported a 91% reduction in staff weeping at their desks. Cries of ‘I’m only trying to do my job!’ have decreased significantly and teams were also 94% less likely to take their bad moods home with them. Crucially, employees noted a significant increase in their self worth, with 100% of them willing to pick up the phone and try again.

As part of the trial Fourth Day also tested heart rates when calling journalists from different sectors, including trade, national and broadcast. Technology journalists caused the biggest spike in heart rates, reaching an average of 153 bpm. Calls with broadcast journalists were found to leave PRs feeling the calmest.

The trials have proved equally successful in the north and south of the UK.  “We like to see ourselves as an innovative firm, as demonstrated by our experiments with news distribution channels last year,” said Nikki Scrivener, director of Fourth Day PR Manchester. “Siggy has given staff the confidence to continue their brilliant work, without fear of having the phone slammed down on them every time they pick up the receiver. As an agency that likes to help others, we are very pleased to be able to share Siggy with the industry.”

“The PR industry needed our help so we modelled the technology on similar programmes that are working well for fighter pilots,” commented Xanthe Vaughan Williams, director of Fourth Day PR London. “It’s essential that those of us working in these vital yet extremely stressful professions should stick together.”

“It’s incomprehensible to me that PRs should feel the need to go to such lengths in order to pick up the phone to journalists,” snapped Gary Flood, legendary demon IT journalist. “It’s not as though we are all narcissists with conveniently endless deadlines, after all.

“Admittedly, we may be a little snappy from time to time, but I encourage PRs to pick up the phone – and if Siggy is an aid in making that happen, then I fully support it!