Augmented reality: where next? 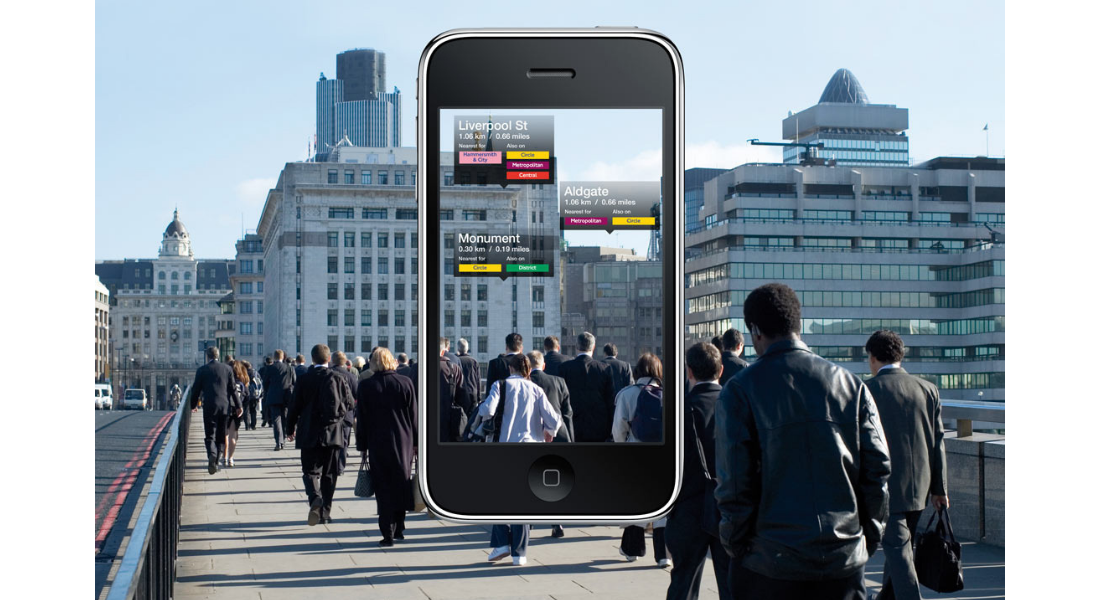 At the Cross Media show at the Business Design Centre a few weeks ago, there were no fewer than six companies offering augmented reality solutions.  While all were interested in bringing the digital and real worlds closer together, it feels as though augmented reality has yet to find a clear niche. Rather like consumer 3D printing, it seems like a wonderful and very exciting idea, with huge amounts of opportunity – it’s just not quite clear exactly how it can be used best.

At the show, the focus was very much on interactive marketing; seeing more on the page of a magazine when you view it through an AR app.  This has some obvious applications, many of which are already in existence.  A simple AR application can allow a potential buyer to view an object in a catalogue in three dimensions through the camera of a smartphone or tablet.  It can be turned around and viewed from any angle.  An even more sophisticated application may allow customers to view furniture or fixtures in the context of the room they are in; for example checking how a new sofa will look in the living room. Nobody has completely succeeded yet in one of the “holy grail” apps; where clothes can be “tried on” virtually (the effect is currently more like the cardboard cut-out dolls of the 1970s) but this is surely on its way.

Another obvious use of AR is for video games. A group of former employees of Valve, the games software company, recently took its new AR game system based on AR glasses, CastAR, to Kickstarter to raise funds. Players will wear special glasses which enable them to all see the same image, located in the real world. The convergence of virtual reality, which works on the principle of blocking out reality and replacing it with CGI, and augmented reality, which combines the two, makes perfect sense in video games.

You have to be careful though.  Al Tredinnick, operations director of AR company Digicave, told us a story about allowing a group of six-year olds loose on one of the company’s apps, in which zombies appear around you, and you have to shoot them before they kill you.  Unfortunately the children were traumatised by the sight of the un-dead emerging from behind the sofa and their parents were not impressed.

In any of these contexts it is easy to see how AR will soon be as commonplace as the moving ads on the walls of the London Underground.  But will it go further? Will we really view films taking place in our living rooms or Skype with someone apparently sitting in the next chair?

For the time being, those of us working in communications should be alert to the opportunity.  The interactivity of the QR code can be far exceeded by the potential of AR, and in due course we may find that customers and journalists demand fully interactive examples of whatever we are talking to them about before they choose to give us their attention.