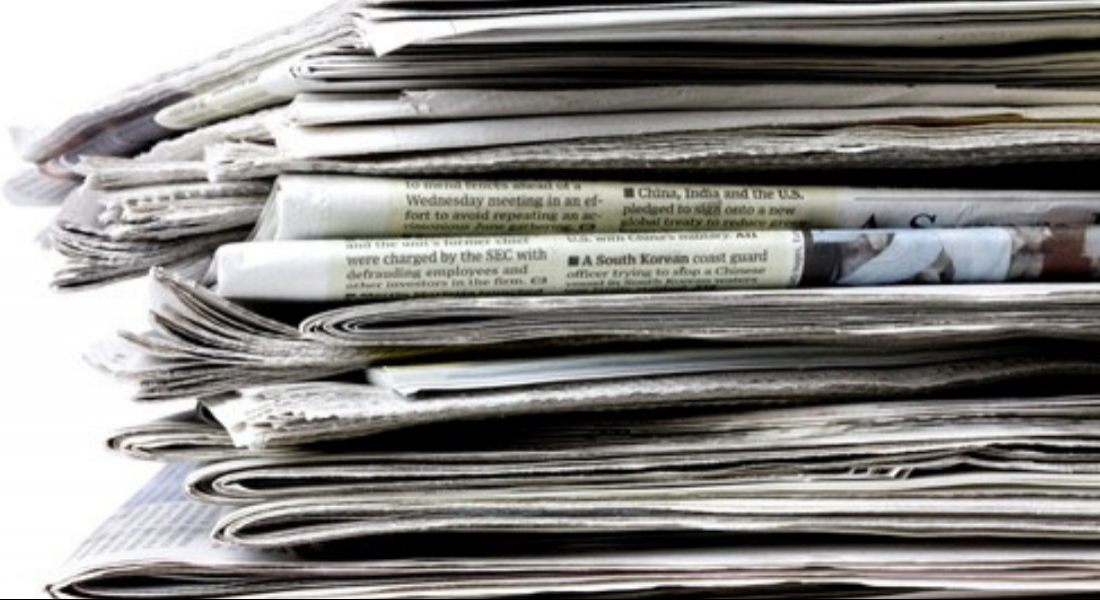 I attended a media briefing just before the holidays led by Zach Leonard and Christian Broughton, the MD and Chief Editor of the Independent Digital, who were discussing the Independent’s recent decision to go digital only.

Considering the massive changes technology has brought about over the last few decades, you would think that focusing solely on an online platform seems like a natural progression for print media – so why did it come as such a shock when they made this decision?

Their thoughts about the paper’s growth made me think about what this meant for print media, and potentially even business. Were they progressive, or impulsive?

So why is print media failing?

One of the key things that jumped out at me during the briefing was the indisputable reality of the situation facing the media; printing daily papers is not economically sustainable. If the numbers are anything to go by, with readership declining year on year, and even the sponsored supplement Raconteur folding in December, we can probably assume that the Independent has simply been the first of what could be many to make the leap to close their print editions.

Has it improved its numbers?

It looks like it. The Independent has twice as many subscribers as it had at the beginning of the year which is a good sign, and it’s growing internationally. The focus on the internet has removed all borders, so it has an increasingly international readership, which has given it the scope to become a global paper. In an increasingly globalised world, this doesn’t seem like a bad idea.

Interestingly, going online has benefited the Independent tremendously when it comes to knowing about its readership, due to the amount of data it can gather. Being well informed on what works and what doesn’t allows the journalists to adapt accordingly. Going digital encourages innovation in a way that print doesn’t, so it’s possible to try new things and use data to see how consumers react to it.

But is this a good thing?

My reaction to this data-focused way of thinking was one of hesitation – with criticism of click bait articles, and fake news stories circulating social media, does this mean that publications will just write stories that we want to see instead of objective news? Are internet news sites like Buzzfeed and Lad Bible the future? This is a concern that going digital certainly creates, which I can’t see a way of overcoming.

So, is it all bad news for media?

It’s not all doom and gloom. There are lots of exciting changes that focusing solely on an online platform has brought about. One of the most compelling improvements highlighted by Christian Broughton was with the decision to ‘back one horse’, all the best brains in the building are working on one platform instead of two. This means a new form of collaboration has started to happen in the office. The creation of a new dynamic has led to exciting stories that wouldn’t have necessarily happened before. To me, these tales of cooperation sounds like exactly what we need in 2017 and beyond.