What BBC journalist James Longman looks for in a story 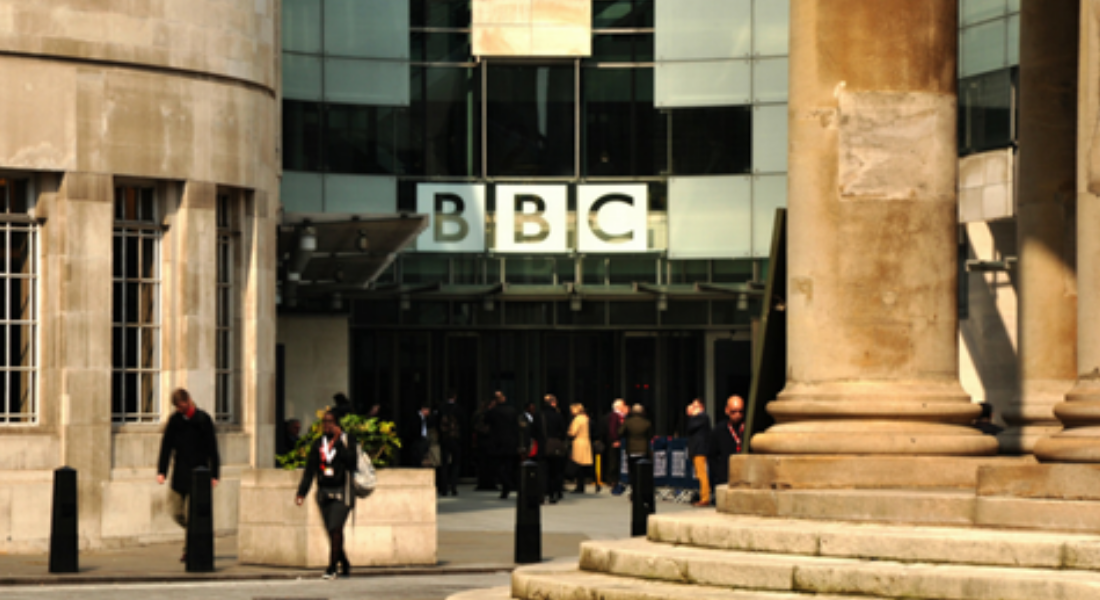 Fourth Day recently attended a media briefing with the BBC journalist James Longman. A member of the Foreign Affairs team and correspondent for the Victoria Derbyshire programme, he provided some interesting insights on the stories he is likely to cover.

Longman’s career in journalism started by covering the conflict in Syria – a degree in Arabic no doubt assisted his early years in the Middle East. But after enduring a number of harrowing experiences, he now stresses the potency of journalism that spreads a positive message.

To demonstrate the point, he referenced some BBC coverage of a defiant to-camera speech by the husband of a woman killed in the Bataclan during the Paris attacks in 2015. Instead of expressing his anger, the husband spoke of forgiveness for those involved, and appealed to viewers that we should never allow events like this to divide us. It has become the most watched piece of digital content produced by the BBC to date.

Considering the negative coverage that we regularly see in the news, it’s refreshing to hear a journalist reject the fear-mongering style of storytelling that tends to dominate so much of the media agenda.

So, what tips did James Longman have for us PR professionals?

In light of his own experiences, Longman advocates ‘solutions-based journalism’. This involves stories that don’t just highlight what’s wrong with the world and spread negativity, but instead present an answer to the current situation. In terms of PR, it’s important to consider both problems and solutions before deciding how to communicate a story.

Longman also spoke about how a divide has been created between veteran journalists at the BBC and the younger tech-savvy crowd, to which he belongs. This younger group is much more comfortable with broadcasting reports using media such as Facebook Live or Snapchat. Working in PR and marketing, we’re constantly looking for new avenues and ways to present stories and ideas. So, it is fascinating to hear that journalists are willing to embrace new means of storytelling that can reach varied demographics.

The final take-away from the briefing was Longman’s emphasis on the rivalry between journalists. He pointed out that this extends to fellow BBC journalists, whom he also considers to be part of his competition. This has a consequence for anyone working in PR as it means some journalists will be unlikely to act on pitches addressed to multiple recipients. Longman wants stories that no-one else is covering and he advised that we tailor our messages to appeal to the interests of the specific journalist.

If you have any thoughts about solutions-based journalism or the power of positivity in the media, tweet us @FourthDayPR or contact us directly.