Wearable Technology – the next big thing in retail? 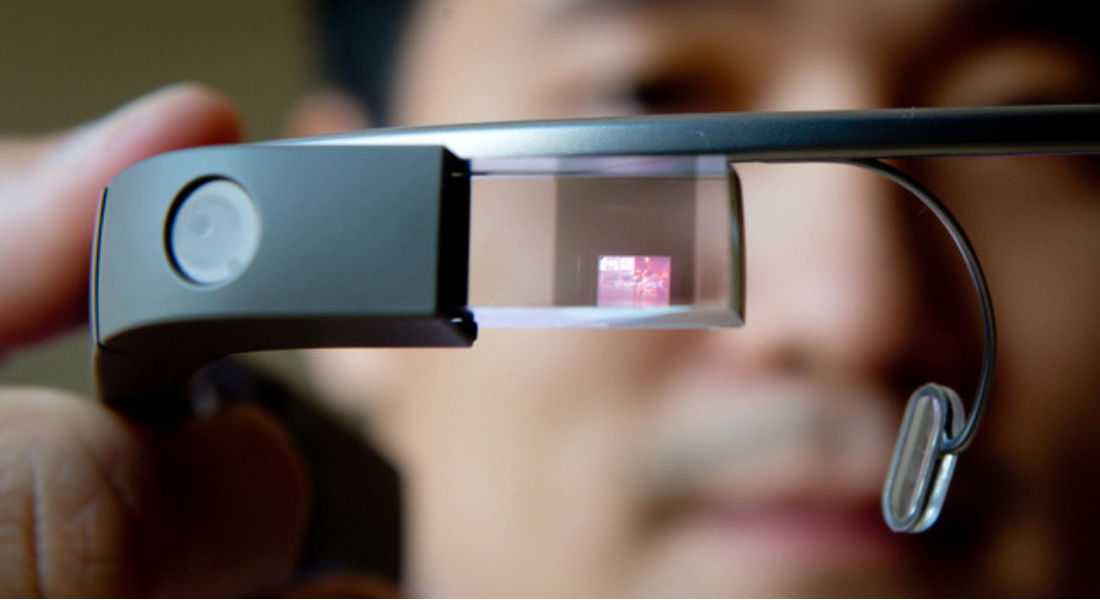 2013 was the year Google began its mission to get the world talking about its luxury new eyewear Google Glass. The company invited hundreds of individuals from the tech media to trial this new technology for up to a year – and the reports are in.

Many have suggested that these glasses are just the first example in a new wave of technology which has the potential to change the way we go about our everyday lives. Among those with great admiration for the invention however, there are countless others concerned as to where this new, wearable technology could lead.

That being said, articles such as this one on The Wire would suggest that while we shouldn’t expect any radical changes in the near future, Google Glass does still have the potential at the very least to impact on our lives – a fact which is now unsettling UK retailers.

Last week we read an article on The Wall Blog warning retailers that they need to prepare themselves for the imminent takeover of Google Glass. They were advising to be ahead of the game by having plans in place for incorporating the technology within their stores to avoid losing out to a new era of ‘show rooming’.

In the retail sector there is a growing concern that show rooming will take off to such an extent that traditional shopping will become a thing of the past. It is important to remember, however, that there are already technologies available to consumers to make shopping easier. If it was simply a matter of simplifying a purchase, Google Glass doesn’t dramatically change this part of the retail landscape, since customers would still need to enter a store in order to ‘wink’ and save for later.

It is already possible to shop without leaving your home, and with ecommerce already making it easier to buy products at a cheaper price than those sold in-store, retailers are already facing this problem.

Perhaps what retailers will need to focus on instead, are those customers who will always choose to physically enter the store; who enjoy the sensory experience of buying new clothes; who appreciate the expertise real people can provide in-store; and those who find joy in the entire shopping experience.

It is possible that if technologies such as Google Glass are embraced by the majority, then the face to face interaction that can currently be found in store may be something that we all begin to crave as life begins to exist even more through a screen or through our eyewear. I’m not sure I’ll be rushing out to buy myself a pair anytime soon though.