Virtual reality: where does it fit in the world of marketing? 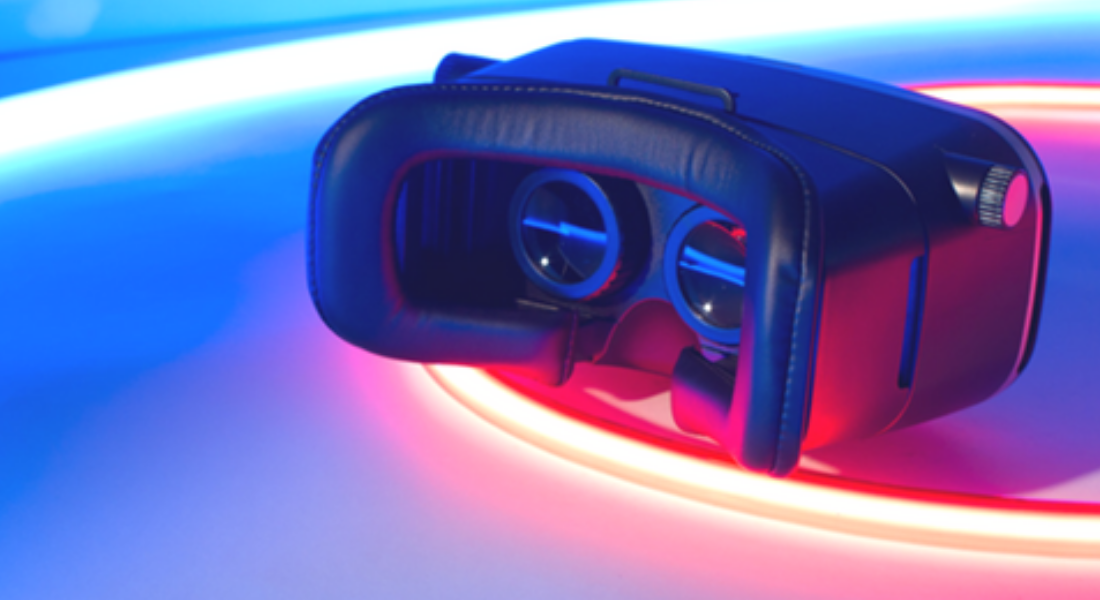 There is a great deal of interest in how Virtual Reality (VR) can help market brands and generate sales. What was made clear at the recently held Wevolve event, however, is that the technology is yet to move beyond being a niche for hobbyists. But the speakers on the evening were still quick to point out that there are significant opportunities out there for brands who can really take advantage of VR’s ability to engage consumers.

Simon Gosling, futurist with Unruly, highlighted that VR hasn’t done as well financially as some experts had expected, with headset sales underperforming. But he followed this up with a prediction that this is going to change, thanks to some big new investments on the horizon for the technology. The recent $500m investment by SoftBank in the VR start-up, Improbable, certainly seems to back him up. As one of the largest venture capital deals to take place in the UK, it may indeed signal a tipping point for the future of VR.

Gosling also gave us some examples of how VR is being used creatively by companies such as Google and Jaguar, along with how the technology is already adding to the gaming experience and entertainment industry. It will be interesting to watch how these current applications of the technology are extended to benefit a much wider audience, including the world of marketing.

The HTC Vive headset – a set of VR goggles – is certainly taking Google Earth to the next level. The experience puts you into the map and lets you to fly around in super-hero fashion. There is much to like about the improved fun factor, but its practical uses for businesses are as yet unclear. Gosling suggested the HTC Vive could be used for educational purposes. It would definitely make geography lessons more exciting, but given its high cost – just under £760 – it seems unlikely that this expensive piece of equipment will be rolled out in schools anytime soon.

The Google Earth VR does seem to have some potential in the travel industry. I can’t think of a better way to decide where to go on holiday than to experience being there in a virtual sense before-hand. A VR headset may help enhance the customers’ experience in store when visiting a high street travel agent, or people could even use their own cheaper version of a headset, like Daydream, to simulate the experience at home.

Google’s VR headset is a cheaper option and was the only VR headset featured in the event that was in a price range which could allow it to be used by brands to reach a large number of consumers. The headset is designed to work with a Daydream-phone but there is a short, but growing, list of compatible phones. There are already around 50 apps that can be used on this platform, including many games and Google’s own apps such as YouTube.

The New York Times is also leading the way in VR journalism and has begun producing high-quality 360 degree VR video stories. To build an audience for this, the newspaper has distributed several hundred thousand Google Cardboard headsets to some of their digital-only subscribers in order to drum up consumer interest. These headsets are quite literally made from cardboard but they allow the user to try out VR using their mobile phone. It’s interesting that The New York Times, a media organisation, is one of the first to take a leading role in promoting this technology. Hopefully this will see other brands follow suit, and shift the uses of VR away from its traditional gaming niche. If nothing else, it is an experiment that’s worth keeping an eye on, to see if it leads to more widespread use in journalism.

Probably the best example of how VR is being adopted by brands for marketing purposes was that of Jaguar. The car manufacturer organised an elaborate event for around 300 guests in Los Angeles and London, where everyone was transported to a virtual event where they could interact with each other. They could experience sitting in the car, and were joined by virtual projections of two of the car’s creators – Ian Hoban and Ian Callum. As an additional feature, guests were also able to play against each other on virtual Scalextric while they were waiting for the presentation to begin. This hi-tech, lavish display was a great way to unveil Jaguar’s sleek electric car, the I-PACE. Little touches like the virtual racing game at the start helped to enhance the brand’s image as a modern and exciting car manufacturer.

How VR technology will fare in the long-run isn’t clear, however. At the moment, it seems limited to the realm of entertainment and while its marketing applications are fun, they are often gimmicky. Luckily, initiatives outside of these realms such as the one recently launched by The New York Times offer something different. And when this is combined with an eventual drop in price of the headsets, VR may well branch out into different sectors and take up its role as a major player in the world of tech.