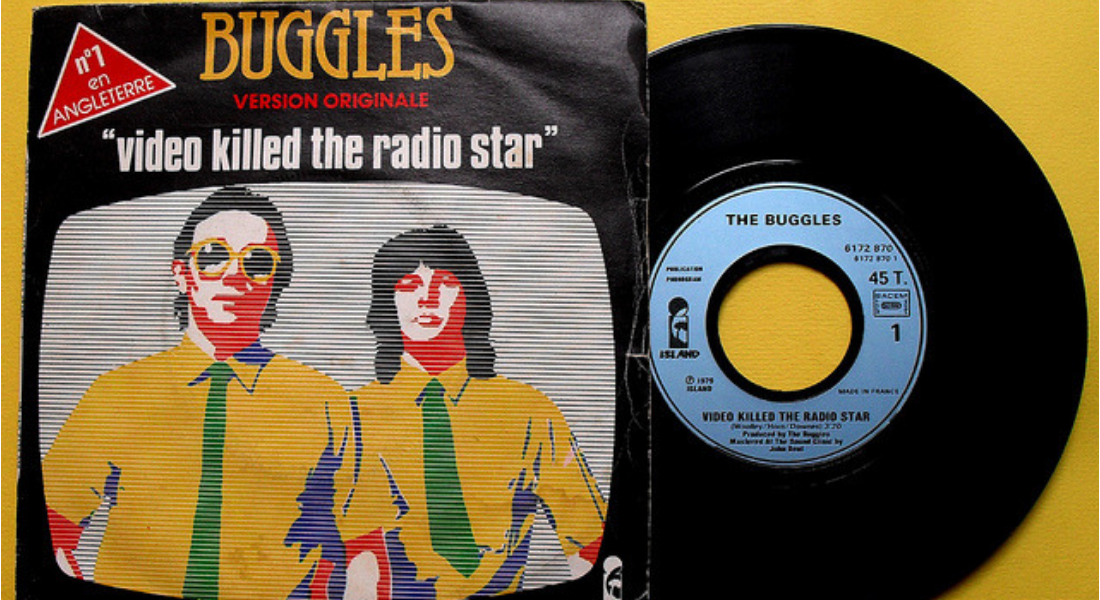 With the flurry of media channels available today and the exciting advancements that are on the way with technologies such as Google Glass, will older forms of communications such as radio fade away? I don’t think so! After attending 72point’s breakfast seminar last week, it is clear that radio remains a highly significant media channel for communicators and audiences.

91% of people in the UK listen to the radio weekly (and this is increasing), following from that figure a listener tunes into the radio for an average of 21.3 hours a week! I think that the reason radio has such a strong audience is because it has been able to develop so successfully and naturally with modern technology and lifestyles.

Since the mid-1920s when commercial radio was born there has been an influx of technological innovations for communicating with audiences. The reason radio still remains a strong medium is because it has grown with the technology. The radio is included in most modern technologies, including smart phones, tablets and even a fridge! It seems that radio is embedding itself into all kinds of technologies as a necessary element. The radio itself is a simple technology system, but perhaps this is what has made it so easy to integrate into our newer systems such as smart phones, laptops, tablets etc.

Not only can you listen to the radio on a plethora of devices, but you can do almost anything; driving, walking, taking a shower, eating (the list could go on and on), at the same time. Portable technology and the portability of the radio are like a match made in heaven and therefore it makes complete sense that radio remains as popular as ever.

If there is anything we can learn from social media it is that audiences like to interact and communicate! Everyone has an opinion these days and radio is a great platform to spread opinions. Audiences text, email, call, tweet and post online regarding topics on the radio, and the more the audience interact and communicate with the station, the longer the DJ’s will talk about that particular topic. Therefore if you want to get people talking about your brand then it looks (or should I say sounds) like radio is one very good way to do it.