Sugar chooses a female Apprentice, but comments from other women are more bitter than sweet 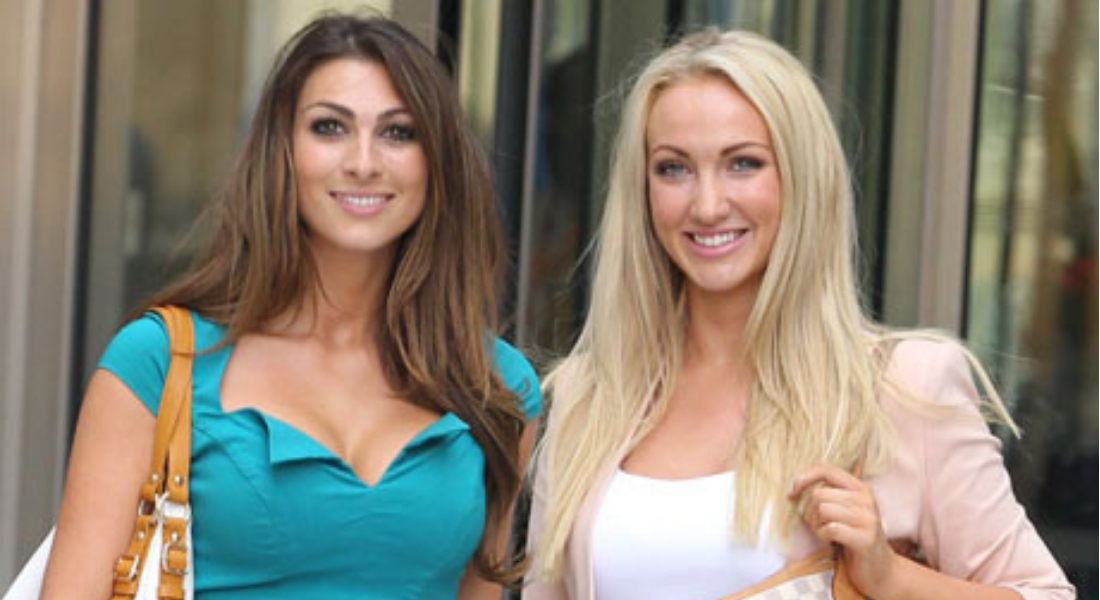 Last week saw the culmination of The Apprentice 2013 with two female finalists, yet even though we are crying out for more women in business, the two candidates have been criticised for their business ideas, ‘stereotypical’ behaviour, and even looks. Most disappointing, however, is that many of these negative comments have come from other women.

The world has come a long way since the first wave of feminism began in the late 19thcentury. On the whole, women in the West are now much closer to equality with men than they were 100 years ago – although things still aren’t perfect.

Many industries are still dominated by men, and a man will often receive a higher salary than a woman in the same position. There is also concern about the gender gap shown at board level with women accounting for only 17.3% of top level positions.

Rather than grouping together in solidarity, however, women are often the first to judge others and to dish out harsh criticism.

Perhaps this is due to competition; research shows that women in heterosexual couples will spend more time ‘checking out’ other females than their male partners will and a recent poll showed that women spend more time getting ready to impress each other than for the benefit of their husbands/boyfriends.

As someone who attended an all-girl secondary school, I will agree that many women seem to enjoy nothing more than to run others down, something that often seems to be rooted in low self esteem. Although this trait appears in men as well, it doesn’t seem to be anywhere near as common (or perhaps as public).

It is women that heap out unrealistic demands on other women in the name of ‘feminism’. A woman must have a career, she must be a working mother, she must be successful and driven and motivated while also looking after her children. Feminism always seems to expect that women do all of these things, when in fact doing any one thing well should itself be applauded. Additionally a woman must not conform to female stereotypes; girly personality traits, a love of pink, high heels and makeup are of course forbidden.

With such requirements in mind, it is of little surprise that the two finalists from this year’s Apprentice were unable to fit the bill. On one hand there’s runner up Luisa Zissman who once said, ‘if in doubt, smile and pout,’ and has a vision for an all-pink and girly bakery supplies brand. On the other there’s Dr Leah Totton, with Barbie-doll-esque looks and whose plan for a chain of clinics offering non-surgical cosmetic treatments, was enough to win over Lord Sugar.

Personally, however, I see nothing wrong with either of these two women, in fact I’m quite in awe of both. At just 25 years old, Luisa has three successful businesses and is already a mother to a two year-old daughter. Just as impressive, is 24 year old Leah who worked as a junior doctor in A&E before joining The Apprentice, and has a flawless academic background.

Whether or not the cosmetic procedures that Leah plans to offer are your cup of tea, surely her business is sound as long as a strict ethical code is adhered to, as she claims it will be, meaning that those too young or vulnerable are turned away? But perhaps any kind of beauty procedure of this kind goes against the aforementioned ideal of feminism.

Simply put, though, shouldn’t a strong woman be able to be anyone or do anything with her own body that she wants, as long as it doesn’t harm others? Isn’t that what feminism is really about (or if it isn’t, it should be)?

So what’s wrong with having Botox if you choose to? Or having everything in pink? Or wearing stilettos to work? Surely feminism should be celebrating strong, independent women for their accomplishments, regardless of their preference for footwear?

It’s about time that women learn to applaud each other for doing well and realise that even if others choose a different path in life, or like to look a certain way, it doesn’t mean that their achievements are any less worthwhile.