Social media is changing: here's what you need to know 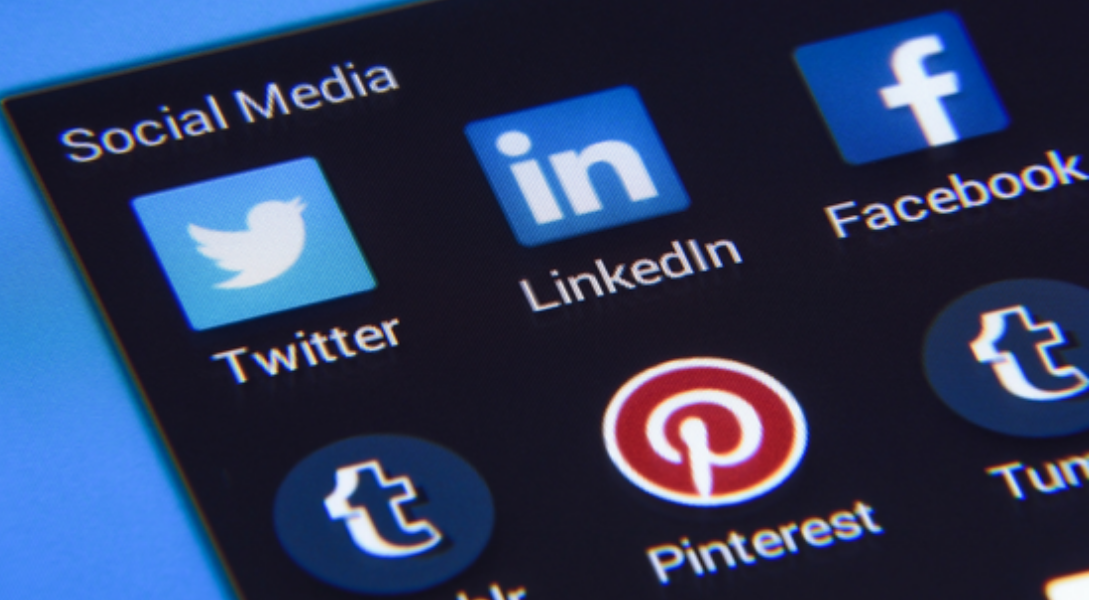 Monitoring changes on Twitter, LinkedIn and Facebook is a fun part of working in PR. As with much in the digital world, these platforms are constantly evolving as they adapt to changes in user behavioural patterns.  Noticeable recent trends have included Twitter’s attempts to improve trust by offering greater transparency, as well as LinkedIn’s desire to improve the ways it brings people together.  Here’s more detail on some of the major changes taking place.

If you’re active on Twitter you will already have noticed the platform has decided to double the maximum number of characters in a tweet. Interestingly, this came about because Twitter administrators found English-speaking users were struggling to express themselves within the 140-character limit – unlike in Japanese, where the average tweet length is just 15 characters. But this is not the only change in the Twittersphere:

Twitter has also changed its ‘thread’ capability. Previously, users would need to embark on a ‘tweetstorm’ to convey numerous points on one subject. This meant replying to one of their previous tweets with one tweet after another. These would then pop up in peoples’ timelines as a thread. Now, users can write out all the tweets they want as a thread and post them all at the same time.

Twitter now makes a special distinction when it comes to political advertisements. Their new policy has introduced a special icon and ‘promoted by’ label. Users will also be able to see who paid for the ad, how much was spent, and who is the intended target. The intention is to help tackle ‘fake news’ and increase transparency.

In a bid to bring groups back to life, LinkedIn is giving the feature a serious face lift. Previous attempts to improve groups, by curtailing spam, had the effect of turning them into ghost towns – so we’ll see how this goes. It’s never easy to bring the dead back to life but this is how LinkedIn intend to achieve the feat.

As of February, groups will be accessible via your homepage and posts will be viewable in your feed. Users will also have the ability to post video and @mention members within groups.  The hope is that this will help generate more conversation and create closer-knit LinkedIn communities. In other LinkedIn news:

Ever wanted your own professional mentor but struggled to find one? Well LinkedIn is here to help, with its Career Advice hub. The idea being that professionals can either share or receive advice through a hub which will encourage mentor-mentee relationships to develop.

The robots are taking over

The new Smart Replies feature is using machine learning to help predict how you would like to reply to a message. On early inspection these automated responses appear to be a little soulless and receiving them can feel like the sender is being disingenuous. However, the feature is in its early stages and it will be interesting to see what the bots learn and how the technology evolves.

Facebook is shifting the focus of feeds to encourage “meaningful interactions”. It’s doing this by prioritising posts that prompt conversations. This means Facebook predicting which posts will spark interaction between you and your friends. To get us all talking more, Facebook will also make local news stories more visible. So, expect to see regular posts about your community and local area in your feed.