PR vs journalism: what is the better career choice? 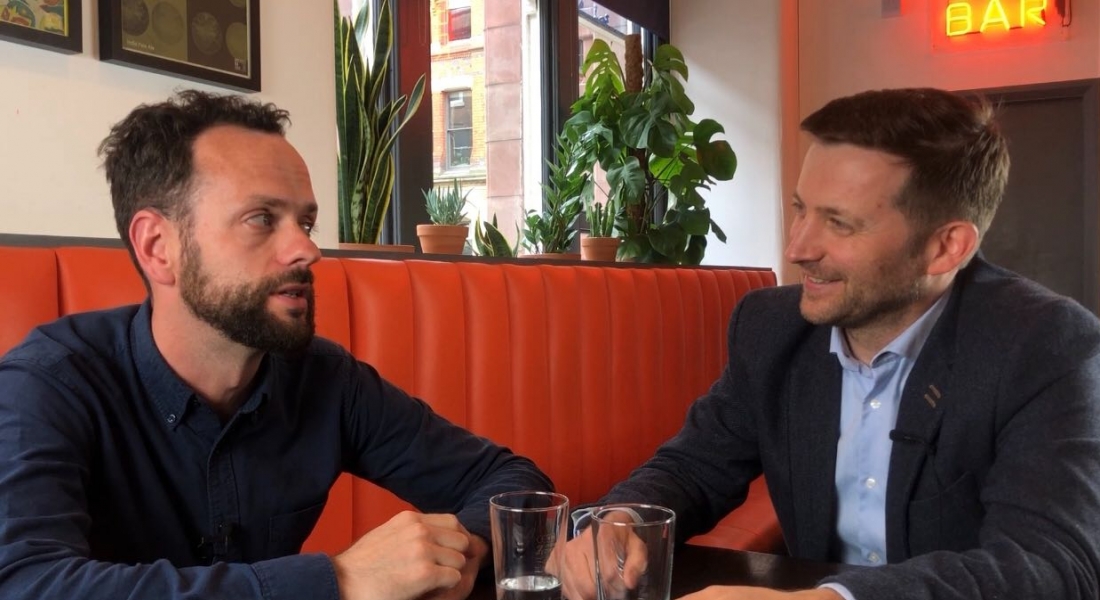 E very summer graduates find themselves expelled from the safety of their university bubble and confronted with important life decisions. The most pressing perhaps, is which way to jump to get that first foot on the career ladder.

We receive a lot of emails asking for advice about following a career in PR and often these come from graduates, choosing between this and a career in Journalism. To answer these questions, we decided to put some of the most common to a man who has done both, our content director, Paul Maher.

Updated: We also caught up with Paul on camera to ask him a few more questions about which is the better career choice; PR or Journalism. Check out his interview above:

There’s a common belief that Journalism is hard to succeed in, is this true?

It really depends on what you believe success to be. A lot of people enter journalism because they want to pursue some sort of truth or greater good. When the cold reality is journalism is a business function like any other. I’m sorry, but it is.

Most publications are profit focused organisations which are chasing eyeballs to gain sales and entice advertisers. Journalism is just a way to get people to pay attention. That’s not cynical criticism, it’s just a simple business truth.

For example, The Sun wants its journalists to unearth scandals – not produce great writing – because that’s what sells its newspapers. If you understand that this is the goal, then you have a much better chance of being successful.

This truth seems to be lost on idealists entering the profession, not least because there are two major exceptions to the rule in the UK – the BBC and The Guardian. One of which is funded by license fees and the other by a trust which is funded by businesses outside the media. This is not to say they don’t chase eyeballs, they do – there just isn’t the same emphasis on profit.

Which industry do you believe has the most scope for progression?

PR. For two reasons. First, journalism tends to be the more popular choice when it comes to picking a career, which means there is an overabundance of people wanting to work in the sector. This creates more supply than demand and keeps salaries down, comparatively. Not great if you have a family and dependents.

Second, PR has a more commercial focus. This is an advantage that will provide more transferable skills when you move up the career ladder.

Which do you personally find more interesting and why is this the case?

In my early years as a journalist, I wrote about a variety of scandals which involved sex, murder and politics. That was definitely interesting! It’s not all like that though, it can often feel like you’re writing the same stories week after week – just changing the names, dates and addresses. That wears a bit thin.

When I progressed into management roles, things change. I wasn’t chasing down those stories directly anymore and I lost a bit of that thrill. I then realised, I could be working in another industry where there was greater scope to develop new skills and progress. This was a major factor why I left journalism, especially as I was also looking to start a family – that I needed to provide for.

I won’t say PR is more interesting than journalism but, personally, I do find it suits me better – I’m a lot happier, feel more secure financially and I’m a lot less stressed.

Which role do you feel you gained the most personal satisfaction from and why?

Personal satisfaction comes from striving to achieve something. When I moved up from being a reporter to news editor, my goal was to sell more newspapers and win awards. Once I’d achieved that I was no longer satisfied and needed a new challenge. I now have things I want to achieve in PR, it’s an industry that continues to evolve and my goals are constantly changing. So, unlike journalism, PR is more satisfying for me because I haven’t achieved everything I want to achieve.

Do you believe it’s better to start a career in PR or Journalism?

It’s harder to go from being a PR to being a journalist than it is the other way around.

This is in part because journalists are often wary of PRs. This stems from their professional relationships being particularly lopsided. PRs are far more likely to want to be friendly with journalists – while that desire is not always reciprocated. You might ask why that matters.

Well, it’s not great, in any walk of life, if one party is more eager to form a relationship than the other. It doesn’t tend to breed much respect. It can also mean journalists are less predisposed to wanting to hire PRs – while the reverse can actually be true.

What would you say is the biggest difference between the two industries?

It depends on your view point. From an employee perspective, a journalist may look at their role and believe they are serving something greater than their employer’s needs, whereas in PR there is no misunderstanding in this respect. While from the business’s perspective, journalism could be viewed as a necessary expense (a cost to the business), while PR is viewed more as an investment. It’s a subtle but big difference.

In some ways, however, the two professions are becoming more similar. Brands are now creating a lot of their own content, so they can connect directly with specific audiences. They are becoming mini media outlets in their own right and you’ll find PR professionals often play a significant role in directing the strategy behind these initiatives.

If you’d like to read more about what it’s like to work in PR, why not take a look at Danny’s blog which gives some practical pointers based on his experiences working in the industry, or Chloe’s article covering the benefits of doing a PR internship. 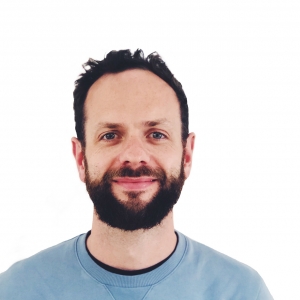 Lee is an account director, working in the Manchester and London offices