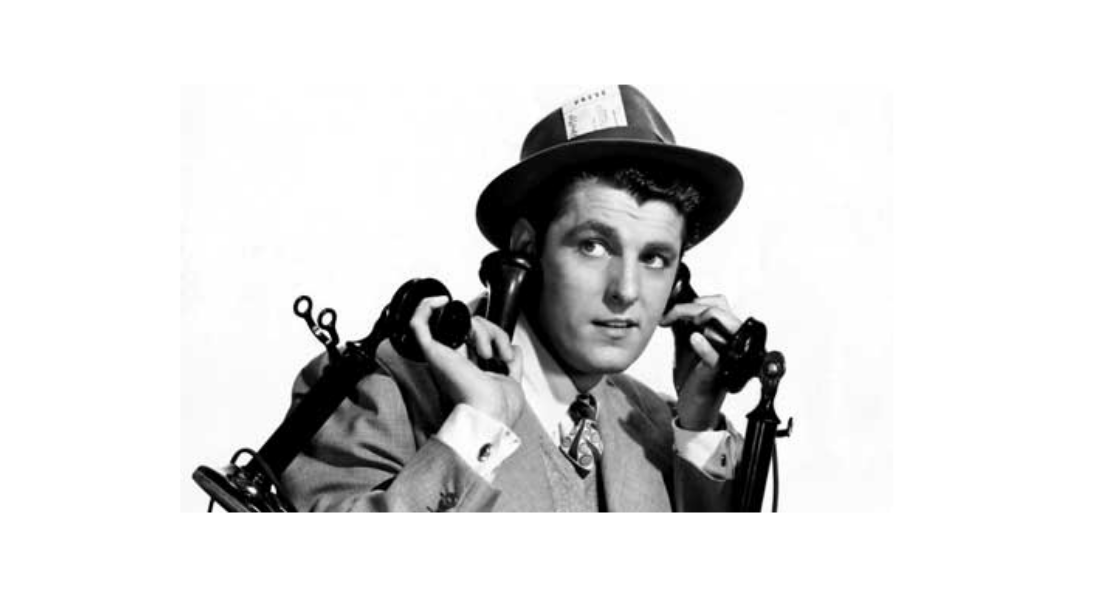 The results of the study, which was conducted by The Leadership Factor, show that 68% of people aged between18-24 say that they trust PR professionals more than journalists. This figure declined to 54% in the 25-34 age group and reduced further to 51% amongst participants aged 35-44. Those aged 45 and above favoured journalists, with 58% saying they trusted them more.

Notably, opinion was also divided between genders, with 61% of men placing their trust in journalists and 54% of women trusting PR professionals.

“These figures suggest a lack of trust in the media among the younger generations, possibly as a consequence of the publicity surrounding the Leveson Inquiry,” commented Xanthe Vaughan Williams, co-founder of Fourth Day. “It may also be true that older members of the public still have a negative view of PR, associating it with “spin” and with some prominent figures from recent political history.”