Living in the moment: nothing should last forever 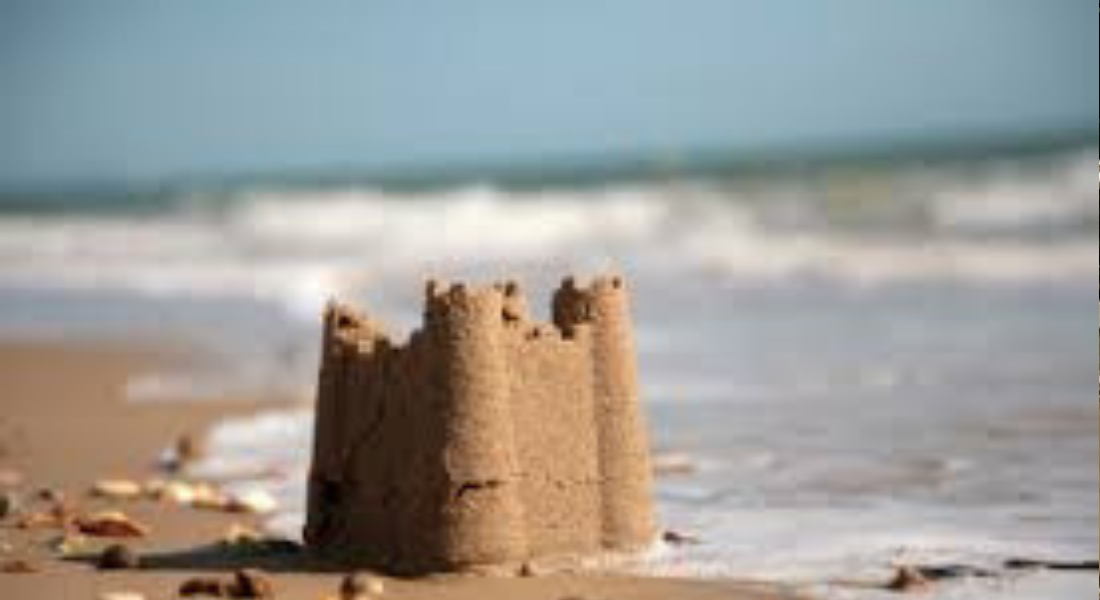 The demise of TweetBackup will have been irritating to its customers but hardly a disaster. The site suggested alternative solutions for users who were worried about their Twitter history going astray and a quick search on Google reveals several Twitter storage options to choose from. Social media backup is also taking place at a national level. In the US, the Library of Congress is already archiving half a billion tweets a day and here in the UK the British Library announced last month that it will be adding Facebook and Twitter posts to its existing Web archiving project. There seems to be little danger that our OMGs will be lost to posterity.

So, given that future historians with very sophisticated search engines will have all they need to understand today’s online society, do we as individuals really need to keep a record of our own social media activities? Doesn’t the medium already take up more than enough time in the present, without dwelling on the past?

In spite of the vast number of organisations offering to preserve social media records, there are a few companies offering an alternative.  Efemr, launched last month, is a self-destruct mechanism that can be attached to Twitter so that they disappear after a given period of time. Efemr has been marketed as a privacy protection device; similar products for texting were all the rage shortly after David Beckham got himself into trouble with his mobile phone. But it needn’t be all about privacy; we are all surrounded by almost unimaginable volumes of data, with email the primary culprit. Self destructing emails might well find a market too.

Another package offering a short-term approach is the social media package SnapChat,which “explodes” pictures at a set number of seconds after viewing.  This has been gaining in popularity among teens, possibly as a result of the concern expressed recently about online pictures that will haunt their unfortunate subjects forever. It’s no joke that a moment’s mirth can be preserved online indefinitely, available to anyone who chooses to look.  Emma Barnett, formerly the digital editor of the Telegraph and now the editor of the newspaper’s Women’s section, presented an entire Radio 4 programme asking whether we have the right to be forgotten, a question that encompasses not just images but the things we say, and that others say about us, online.

Another reason why Snapchat is doing well could be down to the fact that it can be very attractive to have things that don’t last forever.  The product’s website sums it up quite nicely with a reference to the “allure of fleeting messages.”  From live performances to sandcastles, however much we try to record them in photographs and on film, the copy is never quite the same as the original.  The terms “you had to be there,” and “well it was funny at the time” could apply equally to our online lives.

Tweets, status updates and live chat. All are brief, often amusing, but always of the moment. These communications are not letters to be bound with ribbon and preserved carefully in a drawer.  They are much more akin to Post-it notes than to literature, if a little more witty.  I’m sure that someone somewhere has already suggested archiving Post-it notes, and perhaps one day the British Library will think this a good idea.  I notice, however, that most of us are not peeling the yellow stickers off our computers in order to file them away for future reference.  Why should we want to do so with social media? Our obsession with keeping a record of everything electronic may initially have been fuelled by good intentions and legal best practice, but when it comes to the personal archiving of tweets, things have gone too far.  We need to let it go.