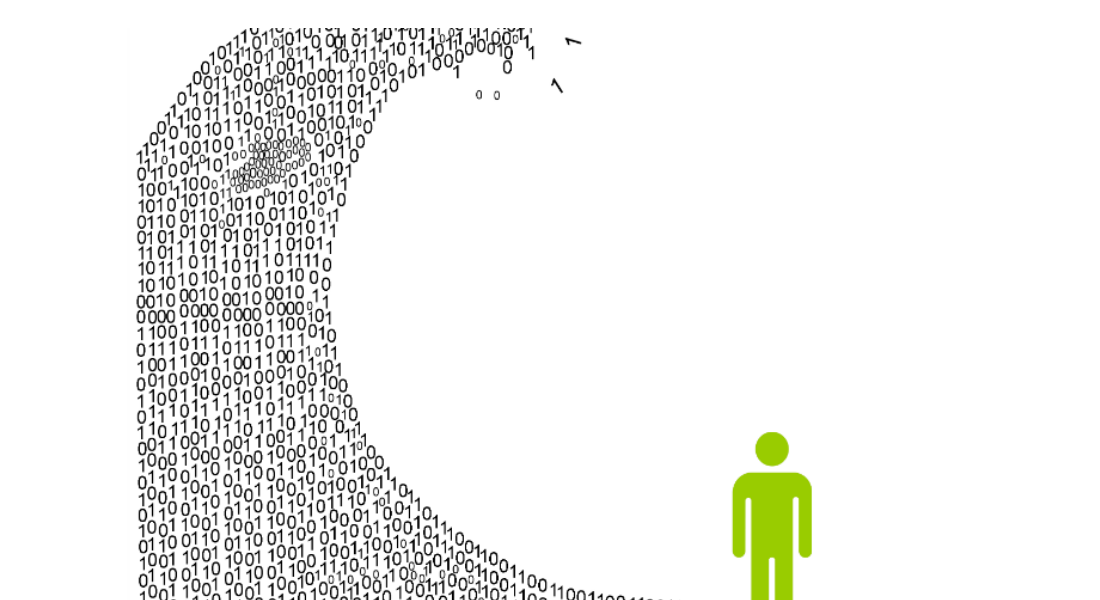 It seems everywhere we look we are confronted with the latest technology innovations. Twitter is abuzz with new ideas of what we can create with 3D printing and sites like Kickstarter have thousands of proposals to fund the next big thing. I am a huge proponent of creativity, trying new things and entrepreneurialism, but with all the noise around gadgets like Google Glass and smart watches, I wonder if social media is diluting true innovation by giving a platform and a voice to any gadget that labels itself as new?

The Oxford English Dictionary defines innovate as: [to] make changes in something established, especially by introducing new methods, ideas, or products. With this in mind, half the tweets I read today promising that by using certain software programmes, 3D printing the right gadgets or reading the latest book of management tips can help make my business more innovative, may fall a bit short.

One could argue, however, that a pen that 3D prints doodles falls into the new products category of innovation, but does invention for the sake of it count? What need does the product actually fill? The 3D Doodler has raised over $2 million on Kickstarter from nearly 24,000 backers, so perhaps I am being too cynical there is clearly an audience for this gadget, but is it innovative?

Ditto with Google Glass. A champion of innovation, Google has always encouraged new ideas and new products. If you are to believe the social media chatter about Google Glass, we will soon become enhanced human beings and wonder how we ever got on without hands-free access to the internet (among other things) literally right before our very eyes.

Cynicism aside, the question remains: has social media become the champion of innovation or the death of it? Twitter, Facebook et al do not discriminate between good, bad or just the copying of other peoples ideas. This means that previously unheard ideas can be given a voice. Social media brings together a community of potential partners, investors and customers, which can turn these dreams and pub napkin plans into a reality or at least into a prototype. Or in some cases a failed attempt.

Maybe this power to connect people and get the word is enough. Perhaps it is unfair to assign social media the responsibility of sorting the true innovation from the hype. The only way to stop the dilution of innovation is to not perpetuate the dross this is our job, rather than Twitters. As consumers and users of social media, we are the ones voting with our keyboards as it were backing and re-tweeting the ideas we think make the cut and ignoring the ones we deem as useless or not up to scratch.

So perhaps innovation should no longer be defined as something new, but as something that excites the modern consumer as well.