How African culture has changed our approach to PR 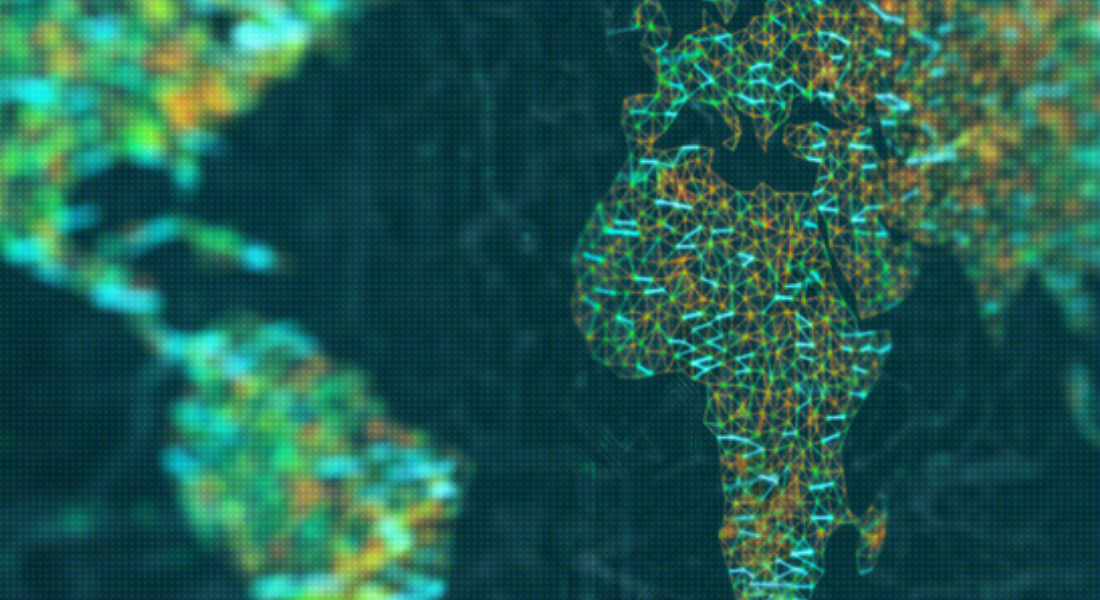 Since opening our Casablanca office in September 2015, we’ve discovered some interesting differences between how the African and European press operate. This is most evident in the way they prefer to communicate. Methods of contact, considered informal or unconventional in Europe, are quite the norm in Africa PR.

This may be because African journalism doesn’t care for formality in the same way the European media does, or that the adoption of technology has taken pace at a different rate south of the Mediterranean. Whatever the reason, we’ve noticed that journalists are less likely to use email and more willing to embrace mobile or social media platforms.

We’ve approached building relationships with African journalists in much the same manner as relations in our personal lives. In Africa, people are especially receptive to informal contact, so organising to meet for a chat over a coffee is welcomed with open arms. Demonstrating such friendliness in dealings with the press has helped us to create and maintain a strong network of contacts.

Helpfully, African journalists are very responsive to press releases and always like to hear about the latest business news. When we get in touch, they show a genuine interest in what we have to say, and are often willing to go out of their way to attend industry events. This thirst for information is a huge benefit, as it provides PR agencies with the perfect opportunity to spread coverage across multiple platforms – whether in the national newspapers, on the radio or via vertical press.

Aside from these closer working relationships, methods of contact do differ too. With half of Africans now using smartphones, mobile technology is a big deal on the continent. And, if our experiences are anything to go by, journalists are no exception to its influence either.

It seems most African reporters are open to having a friendly chat via text. We’ve also experienced journalists making use of social media, such as Facebook, as the first means of contact. This approach would be considered unprofessional in many European countries – especially in Germany where there is often a clear separation between business and personal modes of communication.

Of course, there isn’t one uniform way of doing things. Africa is a large continent, and methods of contact can vary depending upon the quality of the infrastructure in each country.

Working in a location as well-developed as Morocco, we benefit from easy access to the internet and an established media sector. In Senegal, however, the communication infrastructure is patchy – print publications are the main way to disseminate the news.

With internet access not so readily available, Senegalese journalists are far more likely to send a text as a quick method to get in contact and keep you up-to-date. This is simply more practical and an efficient means of staying in touch – yet may seem bizarre to Europeans who are accustomed to formal business communications.

The role of social media in north African countries came to light during the Arab Spring of 2011. As access to the internet became more widespread, the growing use of smartphones meant it became easier to influence and mobilise civil unrest.

The protestors and spectators involved in these events certainly documented much of the disturbances on their mobiles. They uploaded videos and pictures of demonstrations to Twitter and Facebook – keeping the rest of the world informed.

This has had a huge bearing on how Africans interact with the media. ‘Citizen journalism’ – where the public help produce the news by capturing events on their phones – is commonplace.

With this behaviour so ingrained in the culture, the formality of email can often seem somewhat archaic and slow compared to the instantaneous nature of a text or social media.

We’ve had to learn to adapt our approach as a PR agency so we can liaise with African journalists on a variety of channels. And if you’re also looking to reach an audience in Africa, don’t be shocked if a journalist tries to contact you on Facebook, or suddenly sends you a WhatsApp! 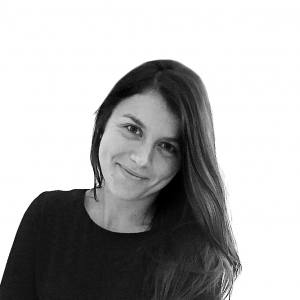