Raising awareness of an alternative transport solution that's putting private hire firms at the heart of the mobility revolution.

F ormerly a manufacturer of in-cab radios for private hire firms, Autocab transformed its business to provide customers with SaaS-based technology that would help them rise to the challenge posed by ride hailing apps, which have disrupted the taxi industry dramatically.

In the process, Autocab has created a suite of solutions – including iGo, a booking network that is connecting local taxi firms and allowing them to fulfil customer demand nationally. These solutions have the potential to become an integral component within the mobility revolution currently transforming the transport industry. To realise that potential, Autocab needed to be placed firmly on the radar of key industry leaders – not just within the taxi sector but within the broader transportation and business travel market.

This would be difficult, however, as Autocab needed to gain a large share of voice in a marketplace where the news was heavily focused on the rise of ride hailing apps, and a pervasive view that this was the driving force behind the mobility revolution. So, Autocab enlisted Fourth Day PR to help change that perception.

The main objective was to raise awareness of Autocab by highlighting how its technology is pulling together a previously fragmented private hire industry. This awareness campaign would raise the profile of Autocab with media coverage, through awards and at events. It would also target key industry influencers on LinkedIn.

To build a credible story, we wanted to draw attention to the company’s success within business titles and establish Autocab as a fast growing tech company in publications capable of reaching key sectors, both nationally and internationally.

The campaign’s distinct messages formed the foundation for all content and media interviews. They positioned Autocab as a: 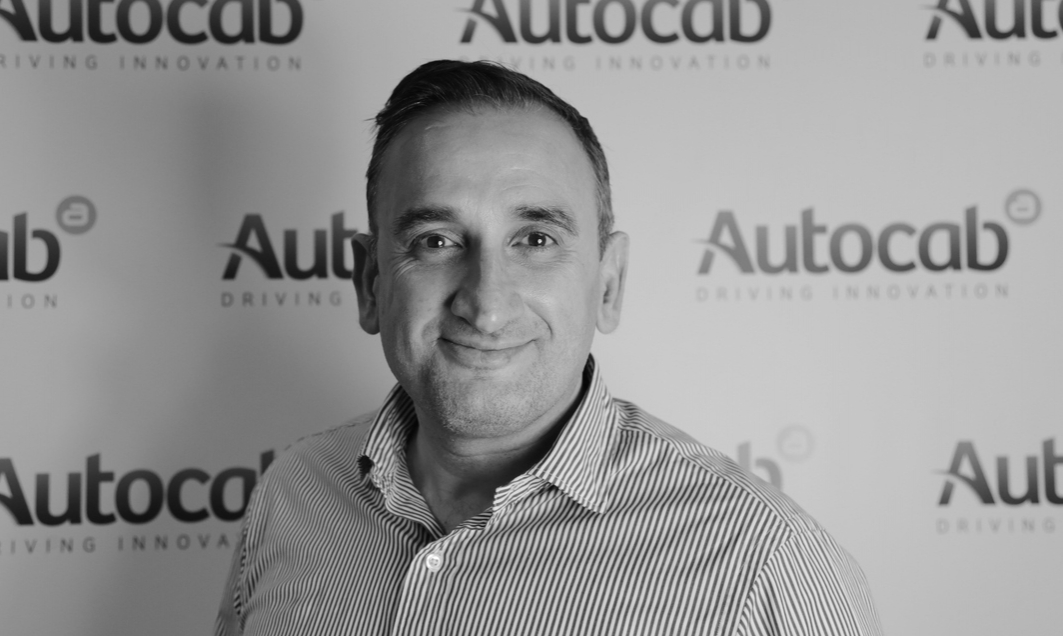 “Fourth Day have improved our visibility which should pay dividends for us in the future. I have been in numerous situations where people have approached me and commented on something they have read about Autocab in the press. There’s been a real shift in awareness which gives us all a platform to build on.” 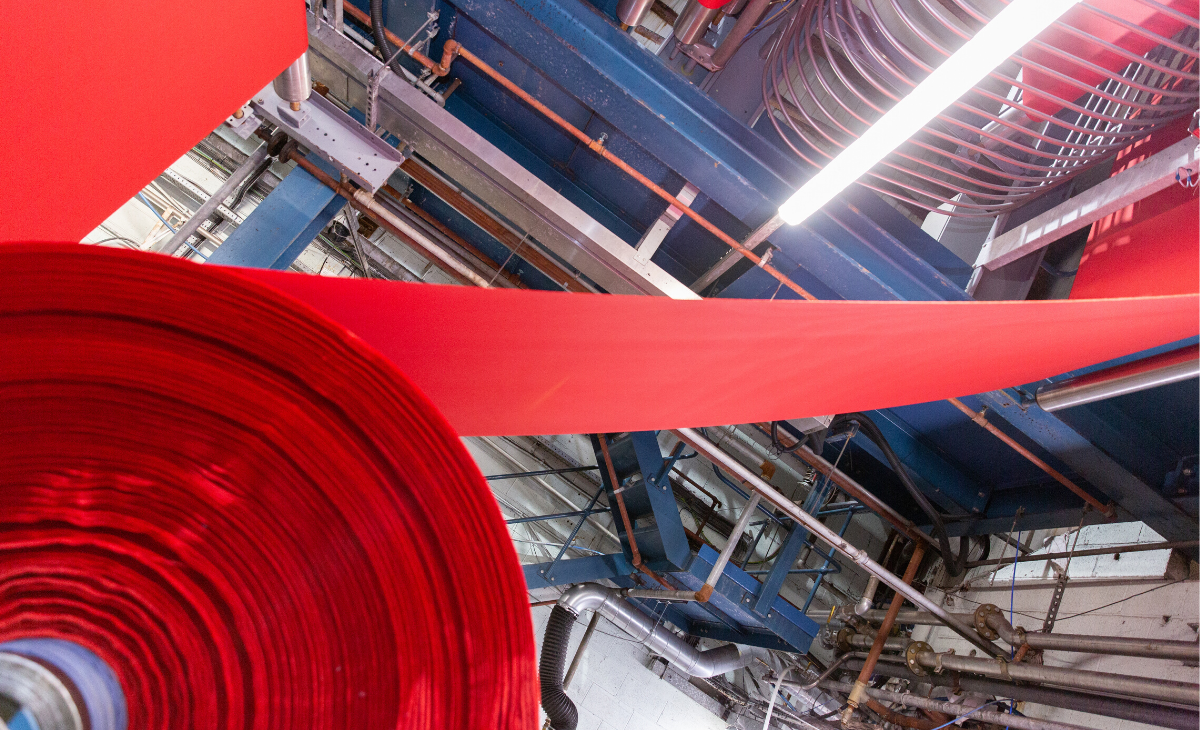 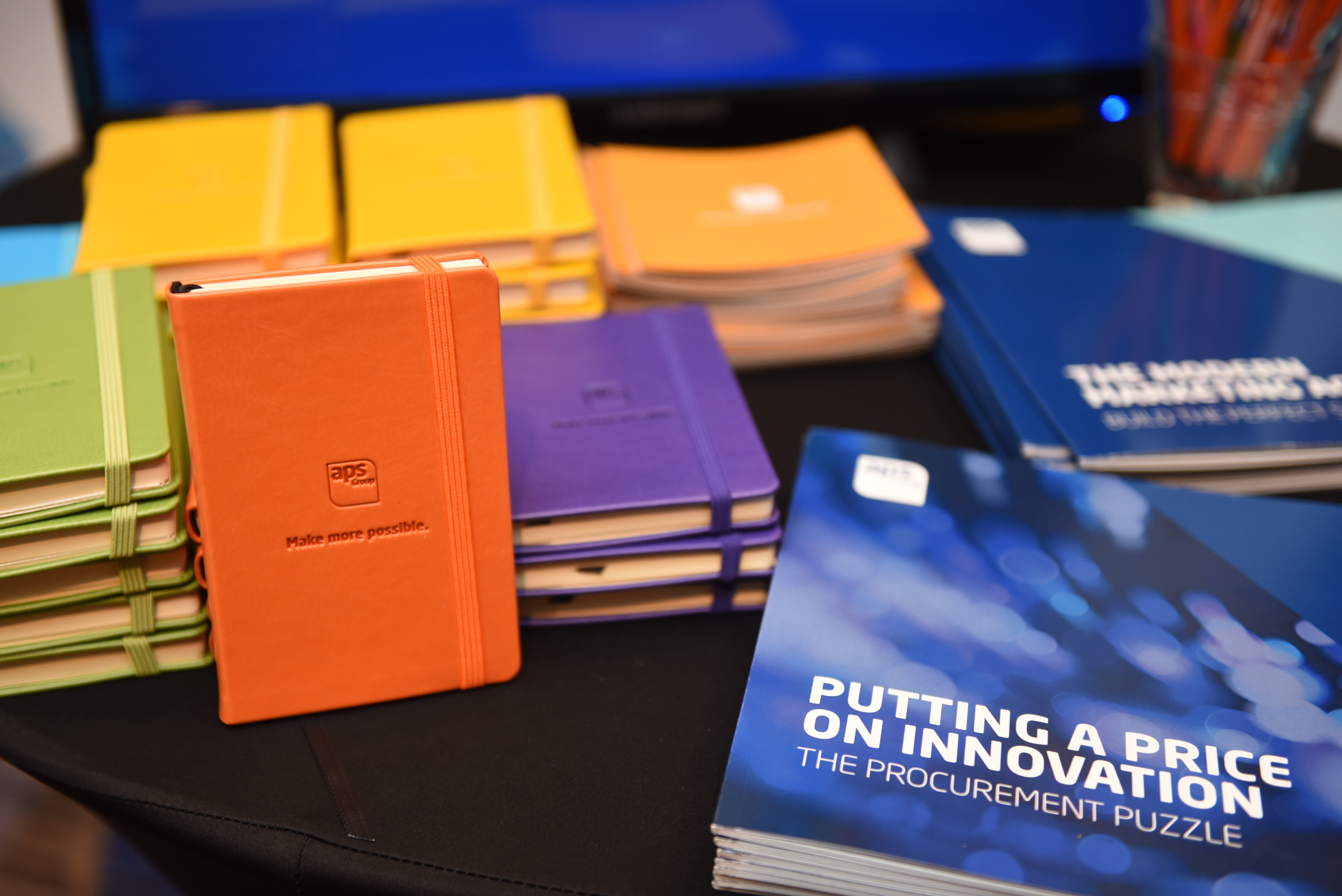 Following widespread media coverage, which has included several tier 1 publications, Autocab has built a strong reputation in the sector and been able to open up conversations with key industry players. 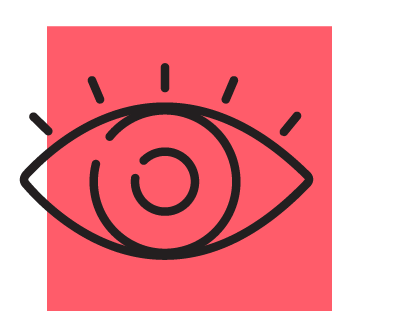 Autocab has been featured in numerous internationally renowned publications including technology magazine Wired and national broadcaster the BBC. The latter included BBC technology correspondent, Rory Cellan-Jones, visiting Autocab’s headquarters and producing a story which ran on BBC Online and the BBC’s Tech Tent podcast. International coverage in the key geographic target markets also reached almost 1 million (949,000) in the first year, while average online domain authority was more than 50 and articles were 100% positive in tone. 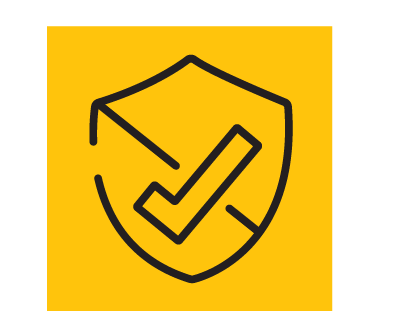 Autocab is now recognised as a multi award-winning, fast growth, tech business. Its leadership team are acknowledged to be industry experts and are regularly asked to speak at conferences – sitting alongside other disruptive transportation businesses, such as Uber and Trainline. 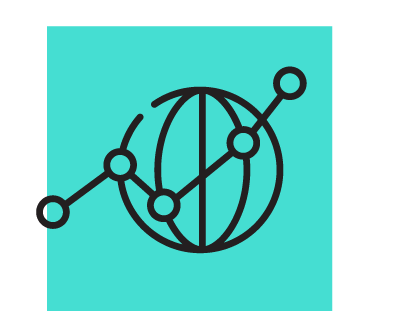 Activity to amplify coverage, on platforms such as LinkedIn, has helped to stimulate several conversations with key industry individuals and organisations – including CMAC Group, Gett, the Institute of Travel Management and Jet Airways. Most notably, after three years of helping Autocab to raise its profile in a landscape dominated by ride hailing apps, the industry’s biggest player, Uber, decided to buy the company.


Warning: Trying to access array offset on value of type bool in /var/www/theme/1626266784/parts/section-content_article_media_placement.php on line 4