A whirlwind week at Fourth Day 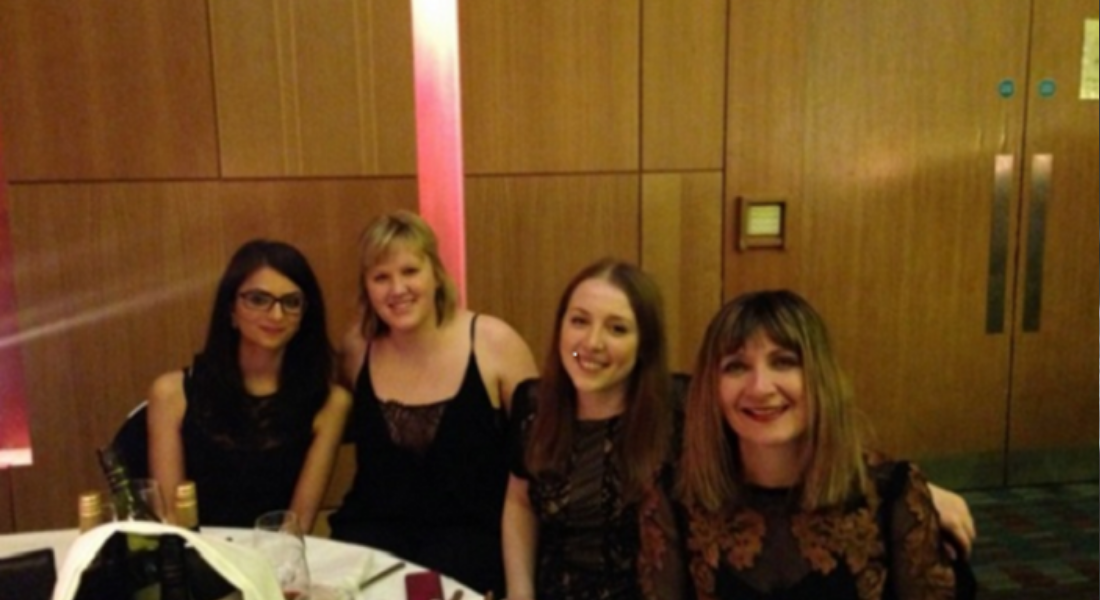 Last week was something of a whirlwind at Fourth North. From catching up at meetings in London, the Midlands and Manchester, to an awards ceremony, a trade show and two huge brand events, we had plenty to keep us on our toes!

Tuesday and Wednesday saw some of the Fourth North team join our colleagues in London for the annual Retail Business Technology Expo (RBTE). The variety of technologies on show was really diverse, with much more in the way of virtual reality and experiential marketing this year – two big trends that seem to go from strength to strength. How much of a gimmick they are versus being viable for business remains to be seen.

One of my favourite talks of the day was at the ecommerce lounge where we heard from Levi Young and Dana Zingher; the brains behind Enclothed. Aimed at men that can’t be bothered to shop, the brand mixes personal stylists and clever technology to pick out a box of clothes based on your preferences. Shoppers add their details (including clothing and shoe size) before adding a further layer of information – from what music they like, brands they’ve shopped with before, what influences them and more – this is then used by a personal stylist to pick out a number of key pieces that are shipped directly to you. The company deliberately overfills boxes so that there are some options for customers to browse. The work really begins when a customer sends back what they don’t want – giving Enclothed a feel for what’s worked and what hasn’t.

After listening in on a few more talks from the likes of John Lewis, Verifone and House of Fraser, I headed out with Lisa and Flo to the launch of Alice Instone’s latest installation. Just round the corner from our office in London’s Southbank, the ‘Pram in the Hall’ featured the to-do lists of inspiring and influential female contributors to mark International Women’s Day. The exhibition runs until the 26th March – visitors are encouraged to leave their own to-do lists so pop down if you haven’t already!

Wednesday saw the Fourth North team head to the Hilton for the PR Moment Awards. Awards aren’t the be all and end all but it’s always nice to be recognised and we’re particularly proud of some of the work we’ve achieved this year. We were up for ‘Best B2B Campaign’ along with our client Electio who came along with us on the night. Unfortunately there were no wins this time but we commiserated with a bottle of prosecco and a dance with Clint Boon overseeing the decks.  Congratulations to everyone who shortlisted!

No sooner had we got the bacon rolls in on Thursday morning and it was time to recharge for two mega events at Old Granada Studios with Sparkle Street. Thursday night saw Red Bull put on #CultureClash – a sold-out event that brought together four grime artists to battle it out over three, ten-minute rounds. The decibelometer ranked how loudly people cheered with Levelz taking away the crown.

24 hours later and Sparkle Street had transformed the venue for a secret gig with Grammy award winning artist Kendrick Lamar. Hosted with Reebok Classics, the event gave guests a history lesson on Reebok through the ages, inviting people to add to the artwork in the performance room before the main man hit the stage.

We were on hand for both events doing some behind-the-scenes work on social media. Check out the twitter feed @SparkleStreet for all the pictures and videos. And keep your eyes peeled for future events!