A brief guide to working in an European PR agency 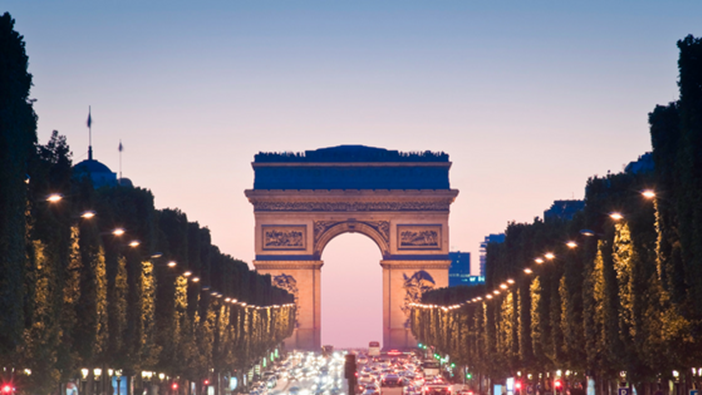 One of the great things about working in a European PR agency is spending time with colleagues and finding out how business takes place differently in other countries.

The differences in working habits was a particularly hot topic of conversation at our annual off-site trip earlier this year. When we’re just working a normal week we’ll often talk to our colleagues in France, Germany and Morocco, but the subjects are generally client-related and we don’t often discuss differences in the way we carry out business.

We recently shared some of the distinctions between working in UK and Germany, so here are some of the variations that caught our attention between the UK and France.

Whether you’re in London, Manchester or Paris, PR is a social profession. This can manifest itself in different ways, however. In the UK, there is a thriving networking event scene. The technology sector, for instance, holds a variety of meetups, in both London and Manchester, that bring different elements of the industry together. This provides plenty of opportunities to meet key industry figures and hear about the latest innovations in the B2B world – these might be business breakfasts, post-work drinks or anything in-between!

In Paris, things are not quite the same. Our French team build their networks on a more one-to-one basis. Instead of organised events, meeting with journalists, partners and industry professionals will take place in their offices, at Quatrième Jour HQ or out and about in the city. When building Quatrième Jour’s business ten years ago, Antoine, our MD there would frequently refer to leads coming through ‘le network’ – with the meetings almost always taking place over lunch.

The summer holiday period can create quiet spells at different times of year across Europe. In the UK, the media sometimes refer to this as ‘silly season’. With politics taking a back foot as Parliament goes into recess, more frivolous stories often creep into the national press.

In France, summer holidays are still taken more seriously than in the UK. Although Paris no longer comes to a complete standstill between Bastille Day on July 14 and the French Bank Holiday on August 15, businesses are much quieter and some publications shut down altogether for the duration.

Although some French media outlets have provincial arms, most are based in the capital. This is great for our French team, based in Paris, as most journalists and publications are right on their doorstep!

To some extent, this is also true of the UK with London still the heart of the country’s journalism. However, the media scene is not as concentrated here. Outside London, the local press still holds some influence, something that is particularly true of Manchester and the North West. And of course the BBC’s strong presence at MediaCityUK means that national media also has a foothold outside the capital.

In the UK, we have become more flexible in how we form partnerships. Although most of our clients are retained, we also run campaigns on a project basis, taking place within a definitive time schedule. This is particularly true of content-led initiatives which involve the production and promotion of reports and whitepapers.

In contrast, our Paris team works almost exclusively on a retained basis. We suspect, however, that this will change as the creation of content becomes increasingly important on the other side of the channel.

In PR, the French maximum working week of 35 hours is seldom adhered to rigidly but it still exists, and even Emmanuel Macron has not declared that he will abolish it.  And while the French and UK teams work roughly the same number of hours, we have a huge respect for the way in the Parisians still frequently take a proper lunch break, in a proper bistro or brasserie instead of grabbing a sandwich at their desk. Or perhaps they only do it when we’re there…

If you want to know more about French PR please do get it touch and tell us about your interest.