Which came first - the donations or the marketing? 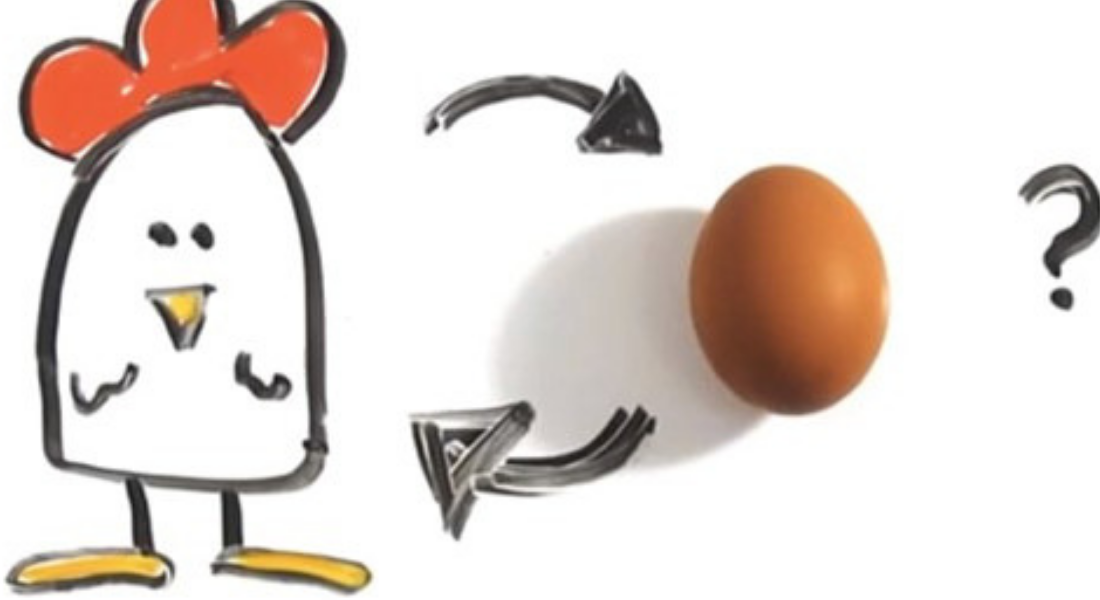 For many years I held the short-sighted view that charities were simply the beneficiaries of the nation’s altruism, that they would always have a constant flow of incoming donations without really having to market themselves. This was until I started volunteering for a number of charities at university and saw first-hand the growing expectations we have of the third sector. We expect charities to provide vital support and services both at home and abroad – all of which require huge amounts of money to be raised to deliver and meet these public demands.

Many of the difficulties charities face in reaching their fundraising targets come not just from securing money, but from our cynical relationship with the not-for-profit sector. Donors are increasingly interested in knowing the ratio between the amount given directly to a specific cause versus the amount spent on support teams, admin costs and marketing. The media are calling for greater levels of transparency regarding spending on ‘charitable activities’, which is helping to sway public opinion to expect greater detail from charities on how their donations are spent. All of this leads to a culture of fear within the not-for-profit sector, creating a vicious circle whereby charities need to raise money, but are afraid to spend anything on marketing and advertising for fear of being vilified – even though investing in publicising a fundraising campaign can greatly increase the return it brings.

Charity marketing is a controversial topic. Stakeholders and donors like to see their money being given directly to the charitable cause, rather than being ‘swallowed up’ by marketing or staff costs no matter what the need. Many businesses decide which charities they will sponsor based on their spending levels, yet they treat the third sector as though there is a constant flow of donations ready to be given to every charity who asks for them. They ignore the fact that charities not only have to ‘compete’ with other charities in the marketplace for the public’s hard earned cash, but they are also competing with the for-profit sector for discretionary funds, staff and support. As such, charities need to promote their cause and message if they are to persuade the public to spend their money on a donation, rather than a cup of coffee or a meal out. If charities are not allowed to market, how can they successfully compete in the marketplace with those organisations that can freely do so?

All it took me was a five minute browse online to remind myself of some brilliant charity marketing campaigns that really hit home to viewers and certainly led to an influx of donations. One such campaign was the how to shock a celebrity campaign by END7. The charity spent £20,000 to create a video that recorded various celebrities’ genuine reactions to some hard hitting footage of the effects of tropical diseases. The response was phenomenal and within just a week the video had generated donations of £60,000 – a massive return on investment, and that was only in the first week! This result was all because of the charity’s willingness to embrace marketing.

Not-for-profits shouldn’t devote so much time and effort into trying to justify and reduce marketing expenses. Instead, they should ensure that their fundraising and marketing costs are proportionate to the funds they expect to raise. Achieving outstanding results is one of the most effective ways to educate stakeholders on the advantages – and necessity – of marketing wisely.