The Purpose of PR: it’s not just about the clicks

“What actually is PR?”

This is a very reasonable question – and one that I’ve grown used to hearing from friends who don’t happen to have a job in communications. These days it seems that the PR industry itself has become a little unsure of the correct response as it examines where its boundaries lie in a shifting media landscape. In an attempt to provide some answers, we’ve just published our second Purpose of PR report, which looks at the ever-morphing identity of Public Relations. The report is based on a survey of people working in PR, marketing, and branding from a range of sectors. Our aim has been to gain a view from across the communications sector, rather than just carrying out a navel-gazing exercise.

We’ve already witnessed PR’s remit widening steadily over the past decade, but we were nonetheless surprised by the response to some of our questions – in particular, when we asked about the aspects of PR that are important to businesses. Content creation was selected by 74% of respondents, compared with only 67% for media relations. And social media engagement and SEO were not far behind at 65% and 56% respectively. As the expectations of PR have grown, the distinction between PR and other marketing disciplines seem to have become even more blurred, with activities formally confined to “digital” specialists now firmly in the mainstream PR camp.

On the whole, this is good news. It’s always been the stories that have been at the heart of PR, and whether you are reaching people directly or via a third party, everything else is just a channel of communication. It makes sense for the PR team to be at the centre, directing those stories via these channels.

Measuring how successfully those stories are delivered to their targets – and the impact of that – has always been difficult, so having some hard numbers to report in the form of likes, shares and web traffic statistics has been very welcome. In an industry where subjective measurements such as “tone of voice” are commonly used, it’s no wonder we have embraced digital statistics with open arms.

We need to be wary, however. Our survey respondents put ‘brand reputation’ firmly at the top of the list when we asked about the value that PR brings. It’s important that we don’t forget this – and that we bear in mind that reputation cannot be measured easily in terms of digital statistics. In fact the value of online measurements can be questioned generally. It emerged last year that even the multi-billion-dollar advertising industry was struggling to prove a link between online views and business performance. Proctor and Gamble publicly lopped $100m off its digital advertising budget, citing poor quality targeting and a lack of tangible results. 2017 also saw communications giant WPP drastically lower its growth forecasts as more brands began to doubt the efficacy of their online campaigns.

Proving the value of PR will never be straightforward but it must, wherever possible, be aligned with business goals. As an industry we know this, and I refer anyone who isn’t already familiar with it to the framework developed by the Association for the Measurement and Evaluation of Campaigns (AMEC). It’s not perfect, but it helps focus attention on the outcomes and impact of PR rather than simply on the column inches and page views.

is that the PR toolbox has grown bigger, but the essential purpose is still the same. PR is about communicating with a variety of different audiences in order to build a reputation – and the reasons for doing this can still vary. PR may be used to attract bigger customers, build trust in a whole new market, inspire confidence in funders or attract the best talent in an industry. It’s hard to put into a spreadsheet but it’s the stuff that matters. And while clicks and views are useful indicators that we’re taking the right path, it’s the end goals that we need to keep firmly in our sights. 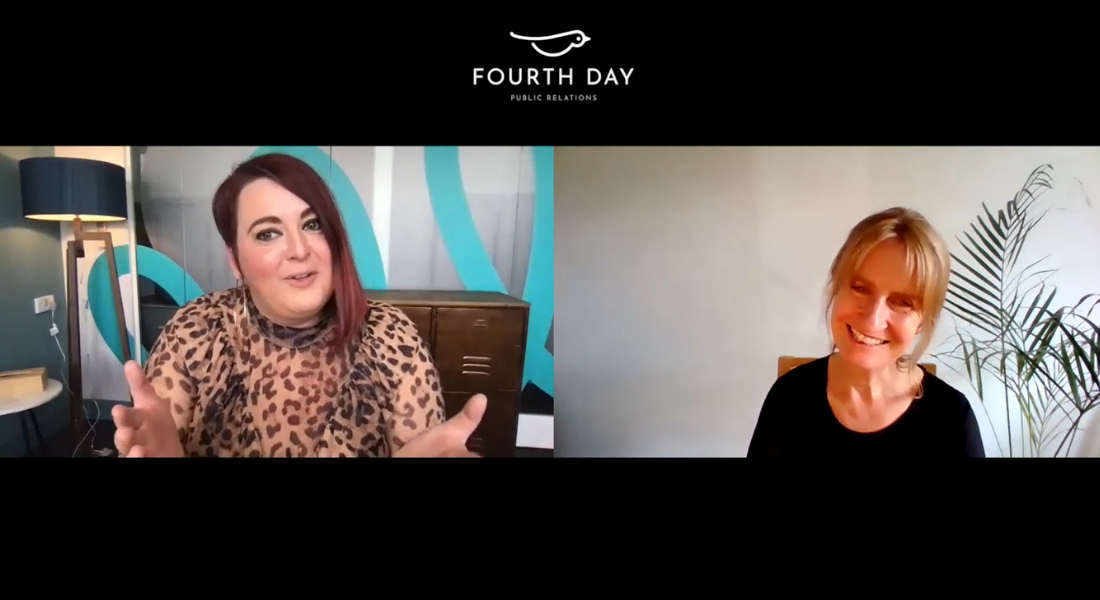 PR tips: How marketers can succeed with a PR agency