The gender debate – are we going over old ground? 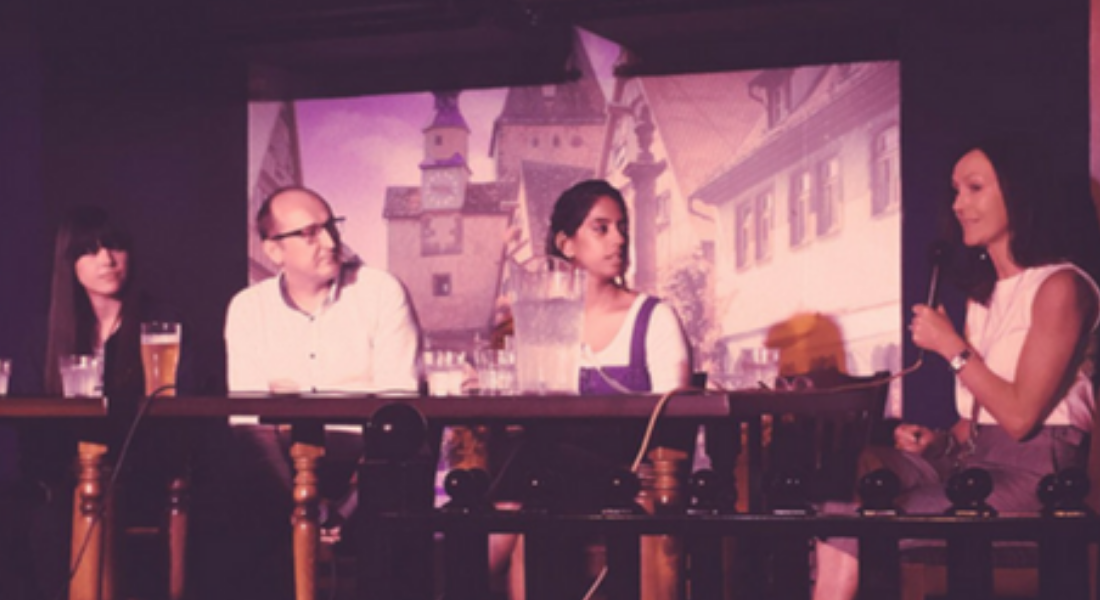 I went along to the inaugural School of Thought debate recently. The theme: Do agencies take gender seriously? is one that continues to rumble on.

We kicked off with a ‘kicking’ for Kevin Roberts, ex Saatchi and Saatchi CEO and his ill-informed comments on the aspirations of women in the workplace. A classic case of unconscious bias everyone agreed. And, of course, it is.

But for the most part we seemed to be going over old ground. Yes, we definitely have to embrace the fact that men and women have different emotional responses, different management styles, different skills etc. And yes, women need to be more assertive while desperately trying to regain their confidence after taking any sort of quality time off with their children. And that’s not easy, at all.

But while I enjoyed this particular discussion very much, I would have liked more contention, possibly more conflict, and certainly more balance amongst the panellists. Basically, if everyone agrees then why hasn’t the problem been resolved?

In contrast, the Management Today panel discussion I listened in on at a conference in Edinburgh recently comprised a group of people with very different perspectives. Dubbed ‘Male Agents of Change’ the male panellists ranged from men desperate to embrace their inner feminist, to one man who had hired lots of women because essentially they were good at working in shops / customer service and if they happened to rise through the ranks and help his bottom line then so be it. His view was not necessarily one of equality but one of pragmatism. Whether you agree with that point of view or not, at least it’s honest.

I’ll admit I hadn’t done my homework before the School of Thought event. So I was really surprised that, before a last minute cancellation, the panel had previously been all female. That can’t be right! Step up Julian Gratton from MMP, part of APS Group, who did a good job of putting across the male perspective. We really, really need that if the gender debate is going to move on.

I’m coming at this debate from a PR perspective, so I don’t fully understand the pressures and barriers of the advertising world – which was the main focus of this event. But I do know that PR is a fantastic career for women – up to a point. If you look at senior management teams, however, the ratio of males to females starts to shift. So we face a similar problem.

There was much talk during the debate about career breaks, bringing up children, women still being seen as the predominant childcare provider – and as I write this I’m rushing out the door to get one of mine from a school holiday club. BUT I do think this is a big part of the problem.

While I agree there are things that women can work on in terms of assertiveness etc things need to change for men in the workplace if we’re to achieve real equality.

I think this article in The Economist throws up some interesting thoughts. As one interviewee points out: “As the man, there’s this tacit expectation that I’m going to be the earner and the person who kills bugs and fixes things around the house. At the same time, I’m going to be responsive to feelings and helpful with cooking and the children and those kinds of things.” This isn’t something men feel able to air that freely, possibly for fear that an object may be thrown at their head. But equality means that neither gender feels bound to its outdated stereotypes. And as The Economist concludes: “… there are far more incentives for women to act masculine than there are for men to act feminine.”

Things are changing. I know a number of house husbands and in our house it’s very much 50/50 on all the work (although we’d both argue that we do more!). But whether men’s careers stall in the same ways that ours have done historically, I’d be really interested to know.

I don’t have any answers here, but I do think that any future debates on gender equality must recognise the fact that there might not just be one gender issue that needs redressing.

What do you think? Do get in touch if you know of any other events looking at gender more widely. And you can read Lizzie’s recent article on gender-themed events here.