U S companies, dealing with such a vast home market, sometimes struggle to justify the cost of having a different PR team – and a separate budget – for individual European countries. With a common language, and some publications that span both continents, it’s also easy to assume that a PR programme can transfer seamlessly from the US to the UK, or that one campaign will work equally well in both countries.

In truth, a one-size fits all approach may fit a small number of scenarios, but the media in the UK are very different to their transatlantic cousins. Here we have outlined a few considerations for US companies launching PR operations in Europe and have included views from US marketing professionals who have managed PR campaigns on both sides of the Atlantic.

Years of being in a single market haven’t melded cultures as much as you might think – or indeed hope. Without descending too much further into stereotypes (except to say that Germans like detail, the French want a French spokesperson and UK journalists are ultra-cynical), for anything other than a major announcement of evident international interest, you’ll need a separate communications strategy for any country you want to take you seriously. So starting with just a few is a good plan.

Melanie Ofenloch of Ofenloch Consulting has worked with agencies around the globe and has been struck by the challenges of running PR across different European countries, compared with the US.

I think there is a general formula that works in the US for technology companies when communicating with the media. You have an announcement, you support it with a customer endorsement, add on an analyst quote and, overall, it will be of interest to most of the media in your space.  While we have 50 states, English is our predominant language. In the UK, it can follow a similar formula in many cases, but when it moves further out into Europe, it becomes more complex. 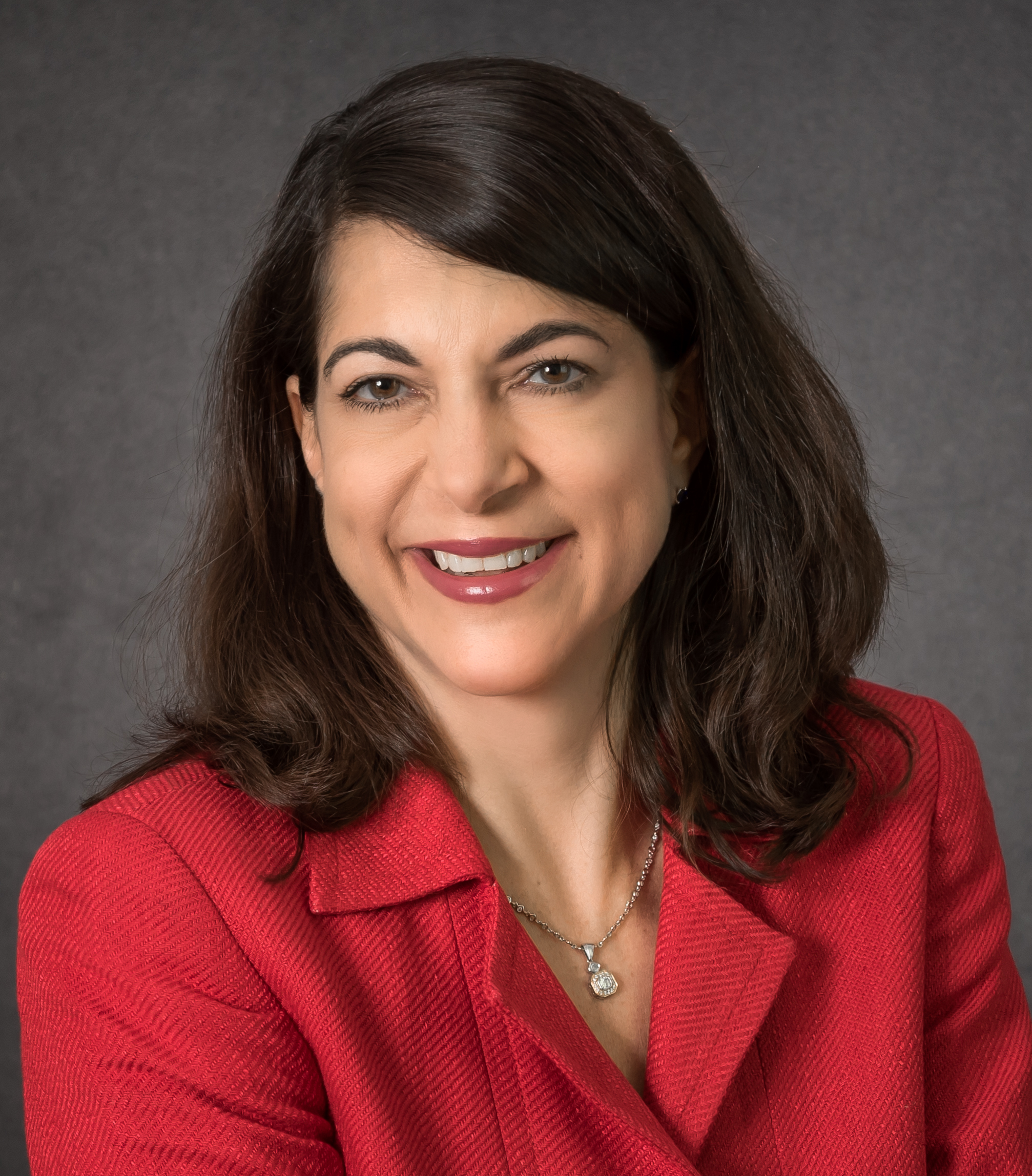 “Different countries require segmentation, language and customization to make the announcement relevant. UK agencies often have to know how to navigate 44 different cultures and in just the EU itself, 24 official languages.”

Comment and opinion are often central to UK PR campaigns, which is something that Melissa Cohen, head of communications at Unbabel, comments upon.

From a media perspective, UK firms see better results around higher-level trend topics and not much related to a vendor’s product. They also have more luck in terms of rapid response when pitching executive quotes. Lastly, the UK agency landscape tends to have more personal relationships with reporters where they get together in person than those in the US. 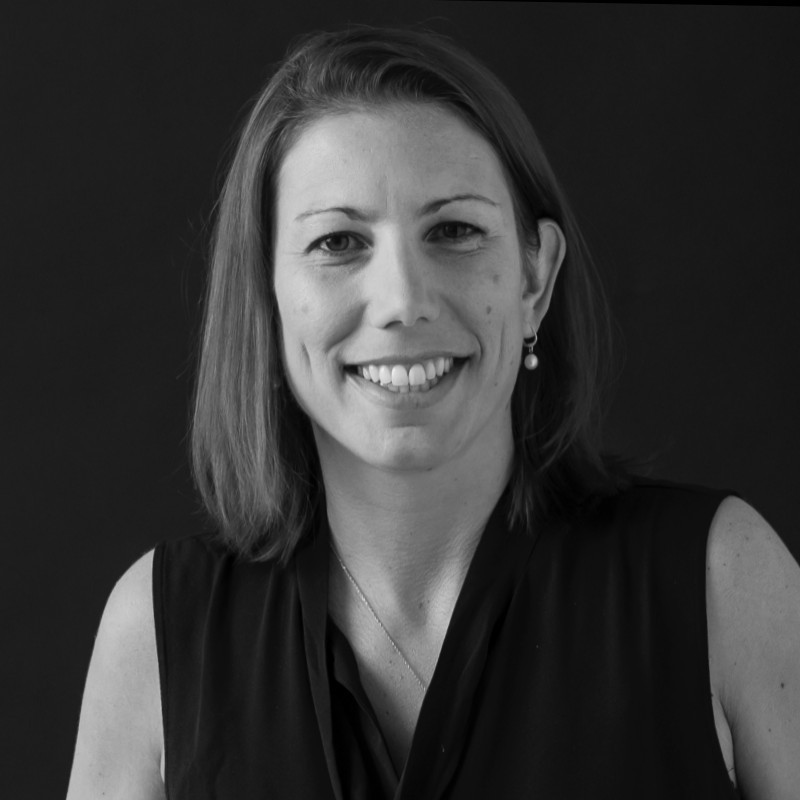 "UK culture tends to warrant a calmer yet confident approach while the US can benefit from enthusiasm and energy at first contact without causing discomfort."

Knowing whether one’s enthusiasm and energy as a PR have been well received can be another challenge in the UK. An unwanted pitch is more likely to be greeted with silence than a direct rebuttal, so understanding the basic rules of engagement and doing enough homework on the individual journalist is essential. Thinly-disguised sales pitches are a no-no and remember NEVER begin a news release with “The world’s leading provider of…” As a bonus side note, British publications use sentence case in headlines and don’t capitalise job titles.

To overcome these challenges, try and establish an open dialogue between your US and UK teams. Marketing and events expert Carol Wolicki has worked with PR agencies in the US and across Europe, and has lived in both the UK and the US. She believes that communication is vital.

What makes agencies successful is the same thing that makes companies successful: collaboration and knowledge sharing. If you don’t make the agency part of your daily workflow, they are not going to be successful for you. It’s a strategic mistake that companies make all the time: they don’t share and they expect the outside agency to operate in a vacuum. That’s not how success happens whether you’re in country or thousands of miles away. And with today’s technology, there is no excuse for not being able to extend the internal knowledge to external partners.

This last point is probably the most important. The relationship between the US and the UK is unique, given our history and common language. When we acknowledge our differences and establish a working relationship based on mutual respect, there’s no stopping us. 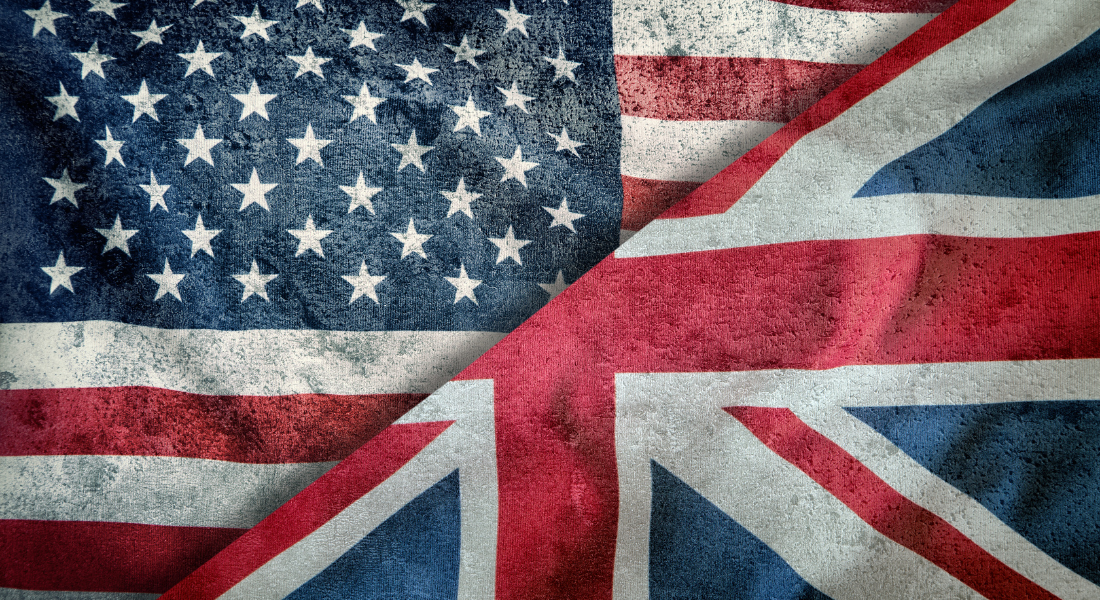