It's not the same in England 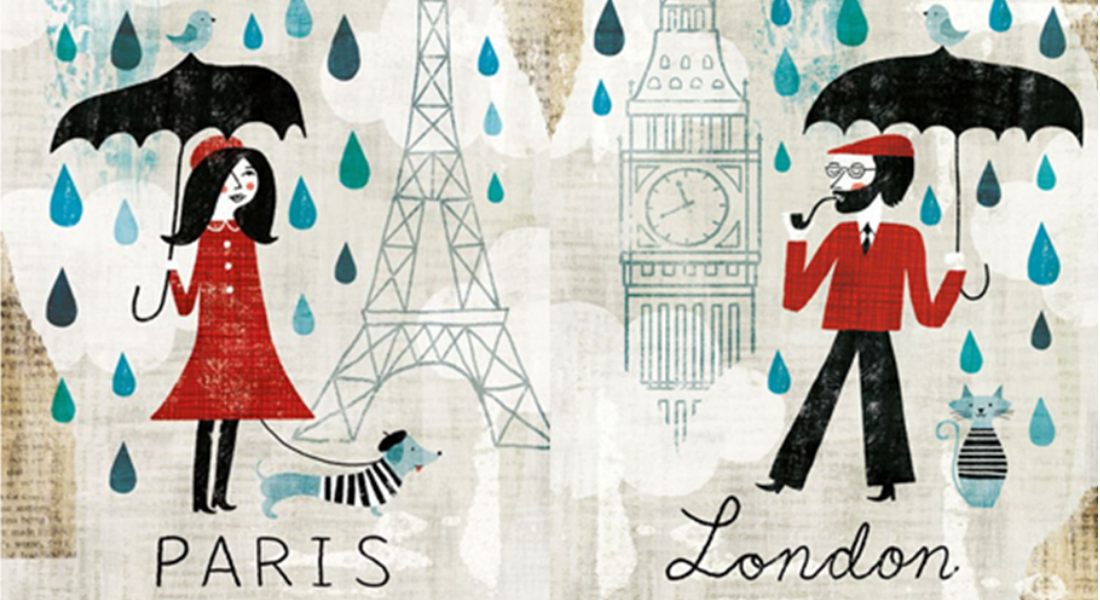 This is a response to Xanthe’s blog of 17th January – “In France it is different” – from our French team. It is a translation of a blog by Quatrieme Jour managing director, Antoine Billon. If you would like to read the original, click here.

It’s not the same in England

Last week, our colleague Xanthe Vaughan Williams, co-director of the Fourth Day group, published a blog about the cultural differences that exist between French journalists and anglo-saxon journalists.  It is a difference that has been demonstrated in a fairly flagrant manner in the coverage of the Closer story and François Hollande’s probable secret affair with the actress Julie Gayet, which the magazine revealed.  This type of news (which immediately becomes international) is always a very good opportunity to compare its treatment in different countries. It was very interesting to discuss the subject with our English colleagues and to try and put our finger on the factors that explain this difference in perception.  We would like to put forward our point of view, which is of course subjective, to complement Xanthe’s blog.

Our intention here is not to pass judgment on the affair itself, nor to ask whether the private life of the President of the Republic is compatible with the French constitution, but more simply to reflect on the influence of cultural factors on the presentation of information.

The first question:  are British and American citizens more interested in the private life of their leaders than their French counterparts?  Do we make more of a distinction between private and public life than our anglo-saxon cousins?  You only need to have read the newspapers and watch the television broadcasts of the past couple of weeks in France to reply:  of course not.  The subject is everywhere, all the time, and plays an overblown role in conversations both about town and in the office. The French love the story and have made as much of it as anyone. The press has not held back.  For two weeks, the stream of articles about this and related subjects has been disproportionate and incessant.

The second question:  do journalists treat this kind of story differently in France and England?  There again, the differences seem to be fairly limited, and you would be hard-pushed to say that the French media are more coy or respectful than their anglo-saxon counterparts.  The subject has been examined in all its dimensions and extrapolations, whether to ask questions about the status of the “First Lady” or in the misplaced use of public funds. And what should we make of the  soap opera that has been built around the misfortunes of Valérie Trierweiler?  And what should we make of the horde of journalists that followed François Hollande last Saturday?  We dissect, we ponder, we question, we speculate, we place our bets (in fact, Xanthe, I forgot to ask you if the English bookmakers are taking bets on the Hollande/Gayet affair at present) – we are not far from a certain kind of collective hysteria.  We have even managed to set up debates and to behave as though some amazing new discovery has been made, in order to prolong our enjoyment.  Although we know that all leaders (whether legitimately elected heads of state or abject dictators), throughout time and in all civilisations, have in common a tendency not to be models of marital fidelity. The only difference is in the degree of taboo and the ability to keep the secret (which, it must be admitted, has become much more complicated these days). But apart from that, is there actually anything new about this?  Not really.

It must be said, nonetheless, that François Hollande has made himself an easy target:  by announcing that he will speak on the eve of his official departure to the United States on 11th February, he has himself created a state of suspense – and therefore impatience – which is of dubious value.  In short, the French – both citizens and journalists – are not different from their anglo-saxon friends:  they love this story and they want to know the next instalment.  They are giving it a disproportionate, almost religious, importance.  We really don’t need to be jealous of the Lewinsky affair.

The difference that we have seen at the infamous press conference is not a difference of the focus of interest, or of any hierarchy in the subjects which may or may not be covered.  Everyone is interested in this Hollande/Gayet affair.  People who have nothing else to do but to pore over the extra-marital affairs of the President of the Republic can claim to be indifferent (“above all that”) or disapproving (“those people!”) , but the truth is that we are all interested in them.  This is the way of the world, and has undoubtedly always been so.  People are fascinated by amorous intrigues and their central characters, the famous and the elite, whether of antiquity, in the reign of the kings of France, or today. The “why” is sometimes a mystery, but fact remains that it is an almost universal truth.

As with many things, it is probably best to keep one’s own judgements simple with regard to the neighbouring culture.  French journalists are not too timid or too polite to ask questions which might cause annoyance.  Nor are anglo-saxon journalists so desperate for a scoop that they will disregard all conventions and laws.  At most, the French have kept up a certain form of courtesy, a sense of protocol which is more or less meaningless, as it will only delay the inevitable. For three centuries, we have had a certain reticence in making the first move, preferring to let someone else start the hostilities.  “English gentlemen, you may fire first.”  In some ways it is simply a case of going through the preliminaries (or of carrying out a ritual). 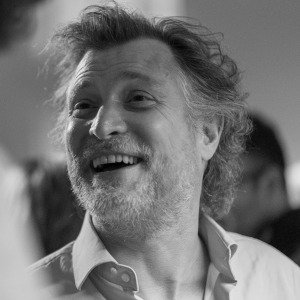 Antoine is the managing director of Quatrième Jour, Paris