From Stornoway to St Ives: how to succeed at regional PR 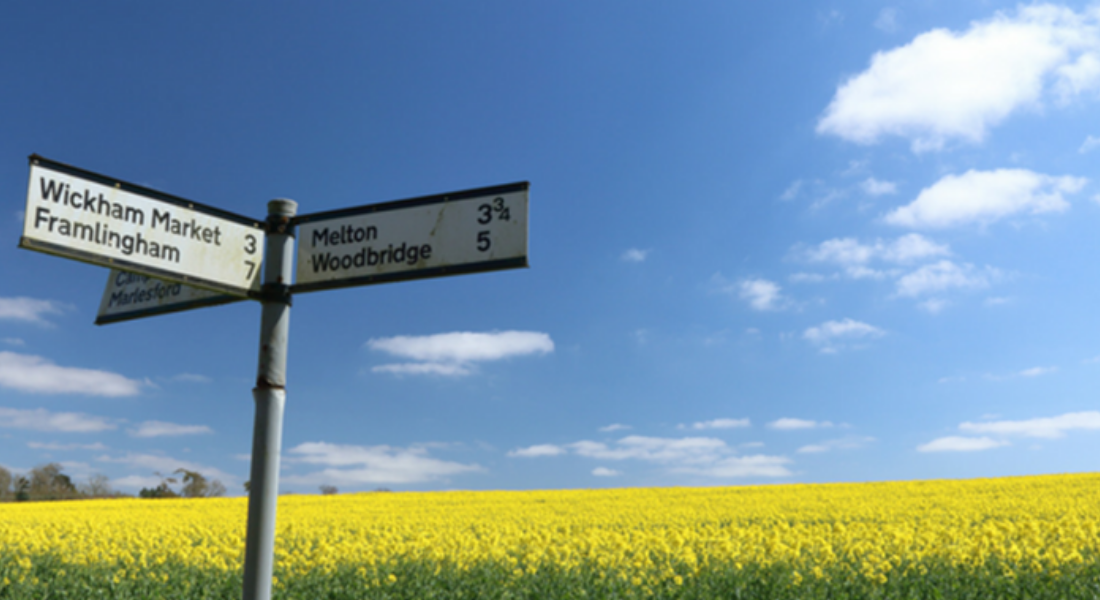 As a public relations company with offices across Europe, we’ve come to know about the differences in international working styles – you may have seen our blogs about PR in France, Germany, the US and Africa.

But what we haven’t yet covered is the significant differences that need to be considered when working across different regions in the same country. While regional audiences may all call the UK home, they are also varied, and require their own localised approach to PR.

Here are our three top tips for regional PR across Britain.

It sounds obvious, but it’s surprising how often it’s forgotten. An understanding of the geography, culture and other preferences of an area is vital when it comes to connecting with its residents. For example, knowing how far you’re asking a local journalist to travel to an event could shed light on why they’re reluctant to accept your invitation.

It’s always worth double-checking that the message you’re trying to communicate is relevant to the region. If you’re trying to organise a promotional event on the same day as the local rugby team is playing, you might find it difficult to attract attendees and demonstrate value for the client.

Effective communication is difficult if you’re not speaking your audience’s language. It’s easy to assume that everywhere in the UK speaks in the same way, but this simply isn’t true. Putting out a story about a new style of ‘pants’ would mean two very different things if you’re in the north compared to the south of England; always make sure you have a grip on the local terminology.

Beyond this, it’s also important to remember that there are different languages spoken in the UK. In some parts of Wales, for example, Welsh is used just as much, or more so, than English. In fact, we recently translated Facebook posts into Welsh for a client near Aberystwyth, to help them appeal to more of their target audience.

Familiarity with the media is absolutely essential for PR. It’s important to know not only which outlets are published in which region, but also to understand the types of stories they like to cover and how they operate. For example, Hampshire Society only covers certain parts of the region, despite its name. Knowing this in advance saves you from annoying journalists by pitching in stories that aren’t relevant to their patch of ground.

It’s also key to have an idea of the stories that the different publications have written recently. Just because you’ve found an angle that seems new to you, doesn’t mean people elsewhere haven’t already covered it. Check the archives to avoid selling in old news.

In general, regional PR follows the same rule that should be applied across the board – know who you’re talking to and what’s important to them. Done right, it can make all the difference when trying to reach your key audience.